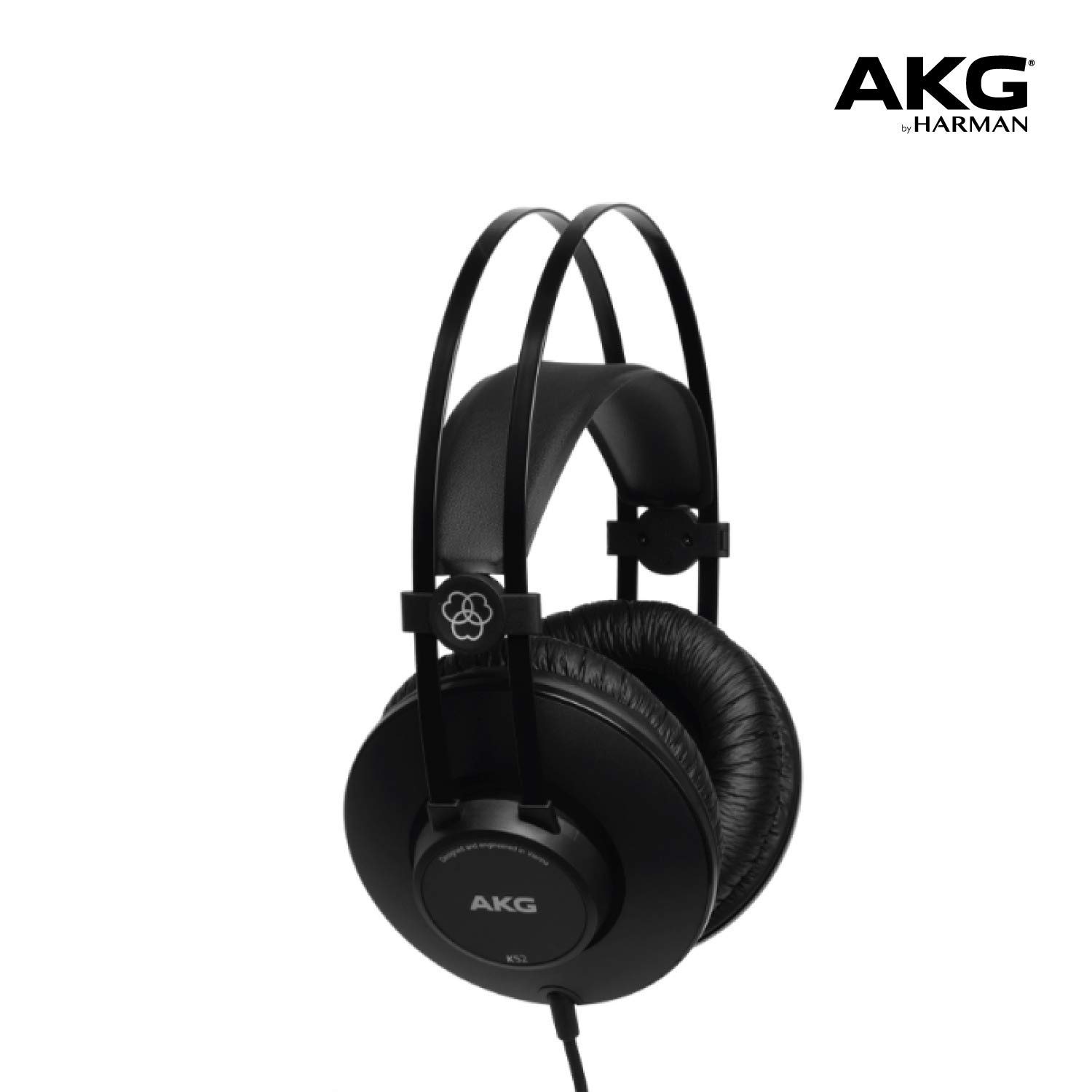 We tried doing a direct Monoprice Monolith M565C (2018) vs. AKG K52 review score comparison but couldn't find any sources that tested both.

Next, we took a look at which sources liked them best and found that the Monoprice Monolith M565C (2018) most impressed the reviewers at Head-fi, who gave it a score of 9, whereas the AKG K52 did best in its What Hi-Fi? review - it scored 10 points. 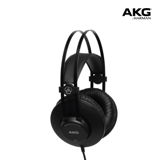