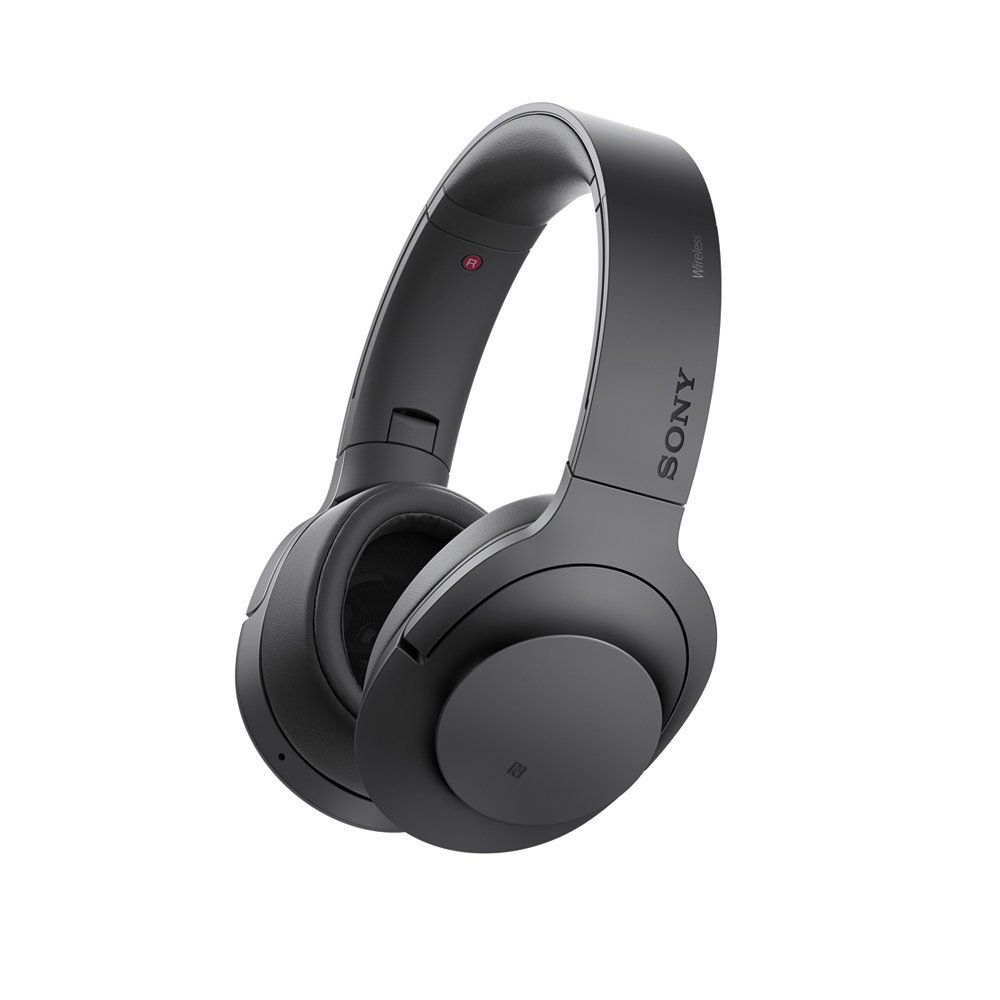 As for the Sony MDR-100ABN h.ear on (2016) analysis - it impressed reviewers at allure.com, a source that's known for its objective testing and well-thought-out methodology - it performed great in its "The Best Wireless Headphones (Because the iPhone 7 EarPods Are Already Glitchy)" roundup and earned the "Ranked 1 out of 19" title.

Out of all the sources that reviewed them, the Monoprice Monolith M565C (2018) turned out to be most loved by Head-fi, which gave it a score of 9, whereas the Sony MDR-100ABN h.ear on (2016) got its highest, 9, rating from reviewers at TrustedReviews.

Finally, we also compared their review scores to the rest of their competition - the Monoprice Monolith M565C (2018) earned an average review score of 9.0 out of 10 points and the Sony MDR-100ABN h.ear on (2016) received an average of 8.5, compared to the 7.3 average of Wireless Headphones in general.

r/headphones
in "Longtime users of ANC headphones, how long have you had a pair last you before you looked for a replacement?"
Last updated: 23 Oct 2018
See morefewer
Significantly higher than average expert review score
7.3
Overall Avg. for Wireless Headphones
9.0
Avg. Review Score
Score