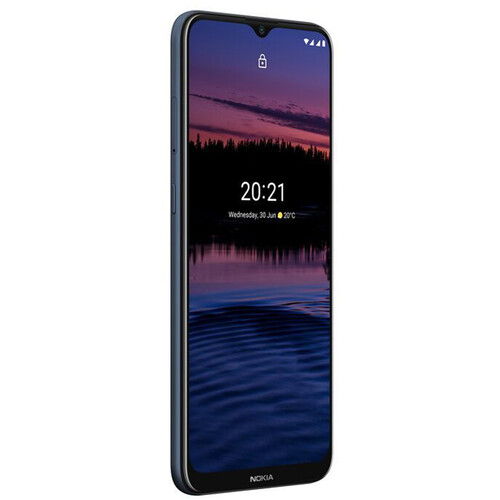 Android Central: The best unlocked phone with a stylus

The Nokia G20 was well-received by reviewers at techadvisor.com, a trustworthy source that performs unbiased hands-on testing. It did great in their "Best Nokia phone 2022" roundup - they named it their "Good budget option", which, by itself, suggests that it's a noteworthy product.

Moving on to the Moto G Stylus (2021): it was loved by Android Central and Popular Mechanics - two reliable sources that conduct their own in-depth testing. In fact, it was named "The best unlocked phone with a stylus" and "Best for $200" in their respective roundups, which points to it being a product worthy of consideration.

We couldn't find any sources that tested both of these Smartphones, so we only analyzed how they performed in reviews from different sites.

We first examined which sources rated each of these best and found that the Nokia G20 got its highest, 7.1, rating from TechSpot, while the Moto G Stylus (2021) earned its best, 8, score from PhoneArena.

Finally, we compared them to other Smartphones on the market and found that the two of them got reviewed similarly to the majority of their competitors. The overall average review score for Smartphones in general is 7.5 out of 10, whereas the Nokia G20 and Moto G Stylus (2021) managed averages of 7.1 and 7.4 points, respectively.

It should be noted that it might not be entirely fair to do a direct Nokia G20 vs. Moto G Stylus (2021) comparison due to the difference in their pricing; some sources have a tendency to review more premium products better than more affordable ones. 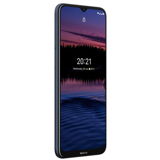 Trusted Source
Depth of
analysis
Yes
In-house
Testing
Android Central performs in-depth, hands-on testing of the products and services that it reviews. The site is dedicated to Android fans and brings Android-rela...
Mentioned
in “Best Motorola phones 2022”
Last updated: 28 Jun 2022
xda-developers.com
-
Depth of
analysis
No
In-house
Testing
Mentioned
in “These are the Best Android Phones under $300 in Fall 2021: Motorola, Samsung, OnePlus, and More!”
Last updated: 21 Sep 2021