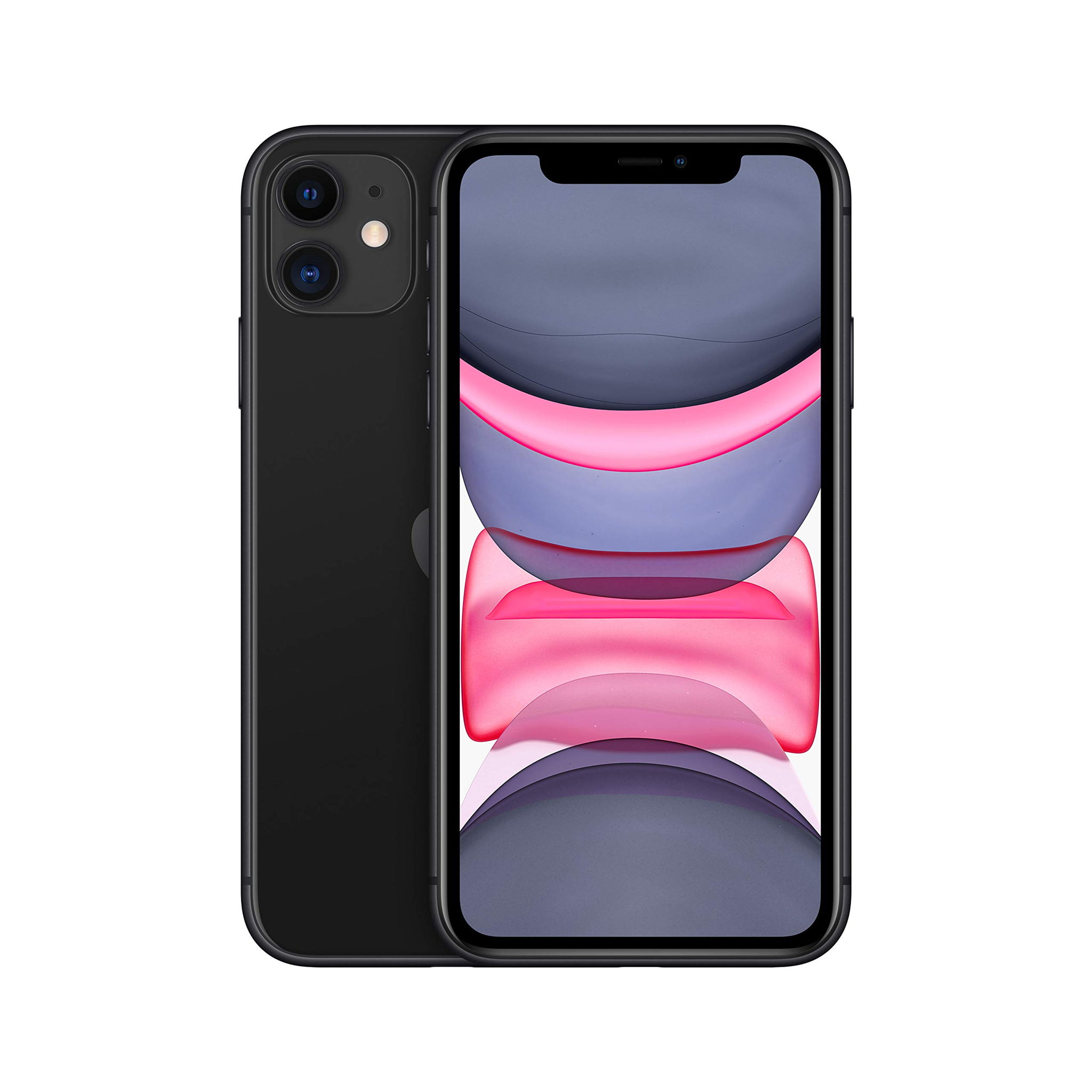 The Apple iPhone 11 (2019) has impressed reviewers from two sources that are among the most highly trusted on the internet, namely Tom's Guide and CNET. It did great in their objective hands-on roundups - it earned the "Apple's best water-resistance for less than $600" and "Best midtier iPhone" awards from Tom's Guide and CNET, respectively. That's high praise from such reputable sources.

To get a better idea of how they fare when compared directly to each other, we analyzed review scores of sources that tested both. Tech Advisor, Expert Reviews, Pocket-lint, Techradar, CNET, Notebookcheck.net, and Digitaltrends, for example, preferred the Apple iPhone 11 (2019), while TrustedReviews, PhoneArena, and PCmag rated both of them the same.

We also took a look at which sources had the best things to say about them. We learned that the Apple iPhone 11 (2019) got reviewed the highest by camerajabber.com - it gave it a rating of 10, while the Moto G6 Play (2018) most impressed reviewers at TrustedReviews, which gave it a score of 9.

Lastly, we averaged out all of the reviews scores that we could find on these two products and compared them to other Smartphones on the market. We learned that both of them performed far better than most of their competitors - the overall review average earned by Smartphones being 7.5 out of 10, whereas the Apple iPhone 11 (2019) and Moto G6 Play (2018) managed averages of 9.0 and 7.9 points, respectively.

Due to the difference in their prices, however, it's important to keep in mind that a direct Apple iPhone 11 (2019) vs. Moto G6 Play (2018) comparison might not be entirely fair - some sources don't take value for money into account when assigning their scores and therefore have a tendency to rate more premium products better. 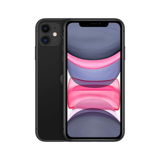 r/unpopularopinion
in "I hate Apple to the bottom of my core. They’re greedy to an extreme. Not even the typical corporate greed you see but like they purposefully make their products incompatible with their competitors so you forced to buy their stuff"
Last updated: 26 Aug 2020
See morefewer
Reddit Threads (0)
—
No Data
Sentiment analysis from Youtube reviewers 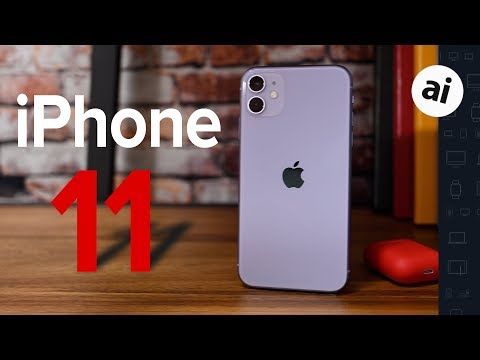 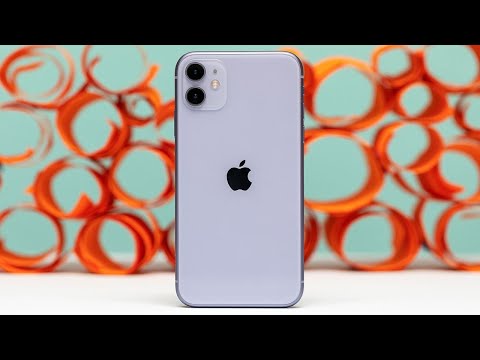 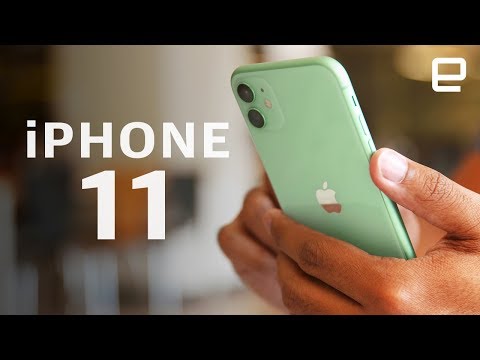 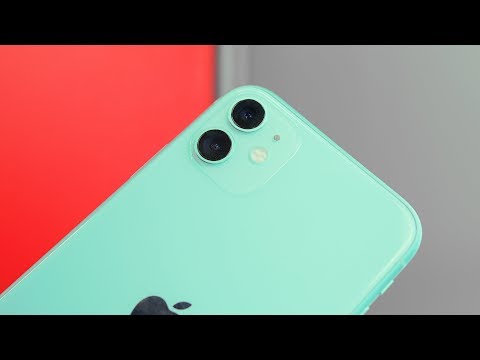 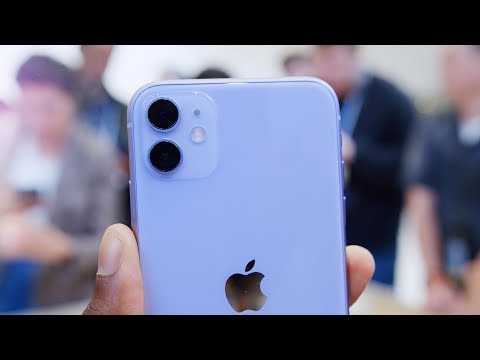 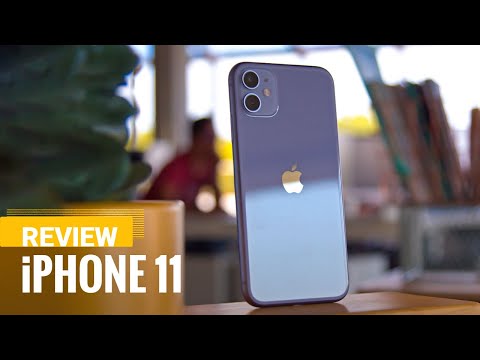 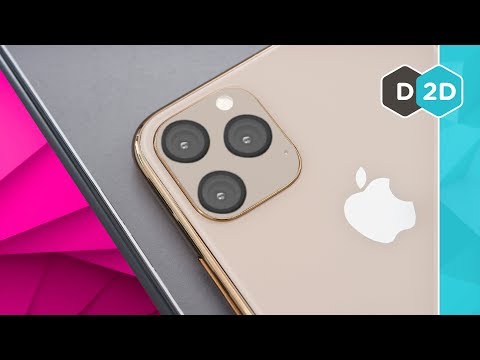 An even better value at a lower price
in “Best phones in 2021: The top smartphones rated”
Last updated: 11 days ago

Highly Trusted Source
Depth of
analysis
Yes
In-house
Testing
Ranked #4 out of 11
in “The best iPhone for photography in 2021: from the iPhone 7 to iPhone 12 Pro”
Last updated: 22 Oct 2020

Runner Up
in “Best unlocked phone in the US: 10 smartphones with no contract”
Last updated: 4 Dec 2019

The best iPhone bargain
in “Best iPhones in 2021: Which iPhone should you buy?”
Last updated: a month ago

MakeUseOf
Depth of
analysis
Yes
In-house
Testing
Ranked #4 out of 4
in “The 4 Most Secure Phones for Privacy”
Last updated: 29 Jul 2020

Best Overall
in “All the hardware you need to play Apple Arcade games”
Last updated: 12 Mar 2020

Highly Trusted Source
Depth of
analysis
Yes
In-house
Testing
The Wirecutter features reliable, extensive, and in-depth roundups and reviews that cover a wide variety of different consumer products. The site’s methodolog...
Mentioned
in “Which iPhone Should I Get?”
Last updated: 9 Nov 2020

New York Magazine
Depth of
analysis
No
In-house
Testing
Mentioned
in “The Best Gifts for Teenage Girls, According to Teenagers”
Last updated: 17 Dec 2020