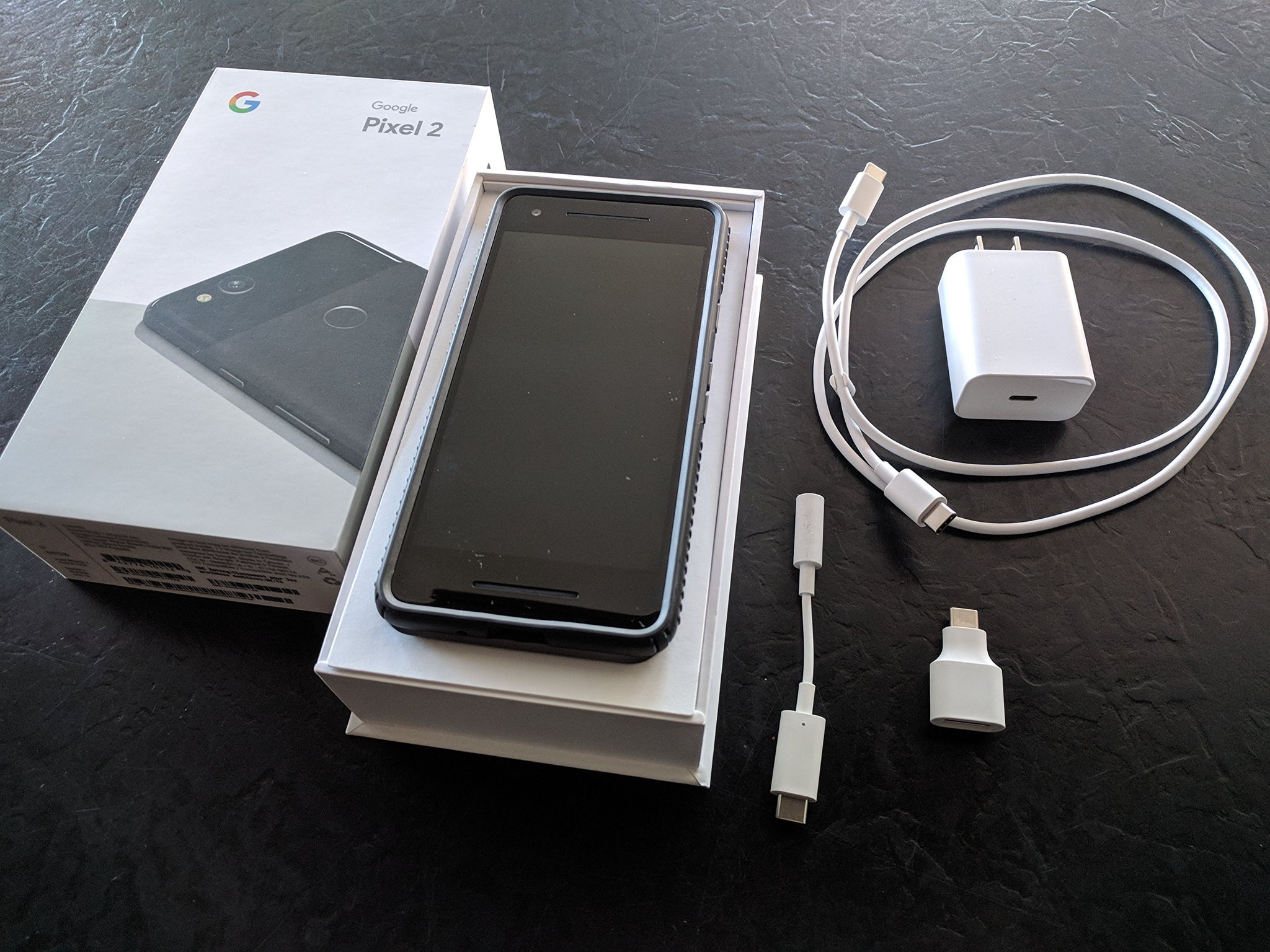 Neither the Moto G6 Play (2018) nor the Google Pixel 2 (2017) is worth your money. We strongly recommend that you take a look at some other Smartphones at the $160 budget range.

The Moto G6 Play (2018) was loved by reviewers at CNET, a highly trusted source that performs reliable in-depth testing. It did great in its "Best AT&T phones of 2021: Apple, Samsung and more compared" roundup where it was named its "Super affordable with a great battery", which, in itself, makes it a product worth considering.

As for the Google Pixel 2 (2017), it was really well-received by reviewers at Tom's Guide, a reliable source that's known for conducting its own, high-quality, in-depth testing. It performed great in its "Best Galaxy S8 Alternatives" roundup and was named its "Ranked 3 out of 8", which, on its own, makes it a product that warrants a closer look.

For a direct Moto G6 Play (2018) vs. Google Pixel 2 (2017) comparison, we took a look at sources that tested both and found that the Moto G6 Play (2018) got reviewed better by TrustedReviews, whereas the reviewers at PhoneArena, Pocket-lint, Notebookcheck.net, Android Central, CNET, and Digitaltrends preferred the Google Pixel 2 (2017). Reviewers at Tech Advisor, Techradar, Expert Reviews, and PCmag haven't shown a preference for either.

We also took a look at which sources liked these two products the most. We found that the Moto G6 Play (2018) received its best, 9, rating from TrustedReviews, while the Google Pixel 2 (2017) got its highest score of 9 from PhoneArena. 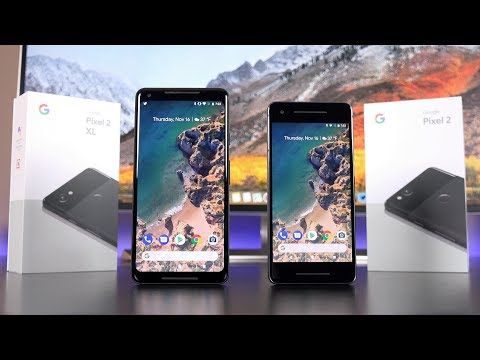 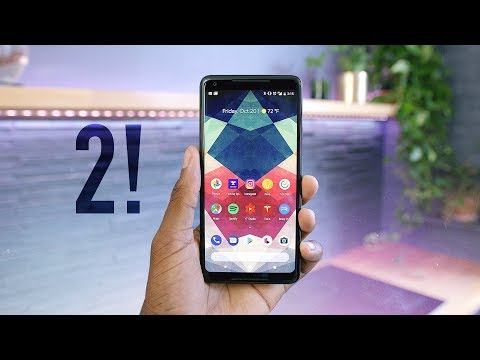 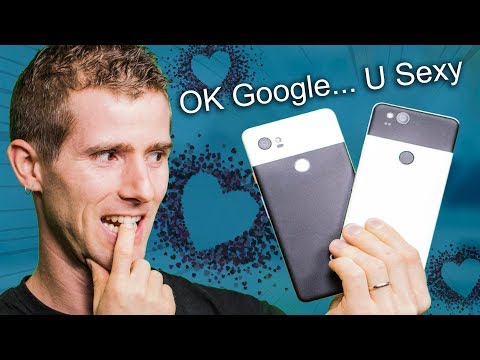