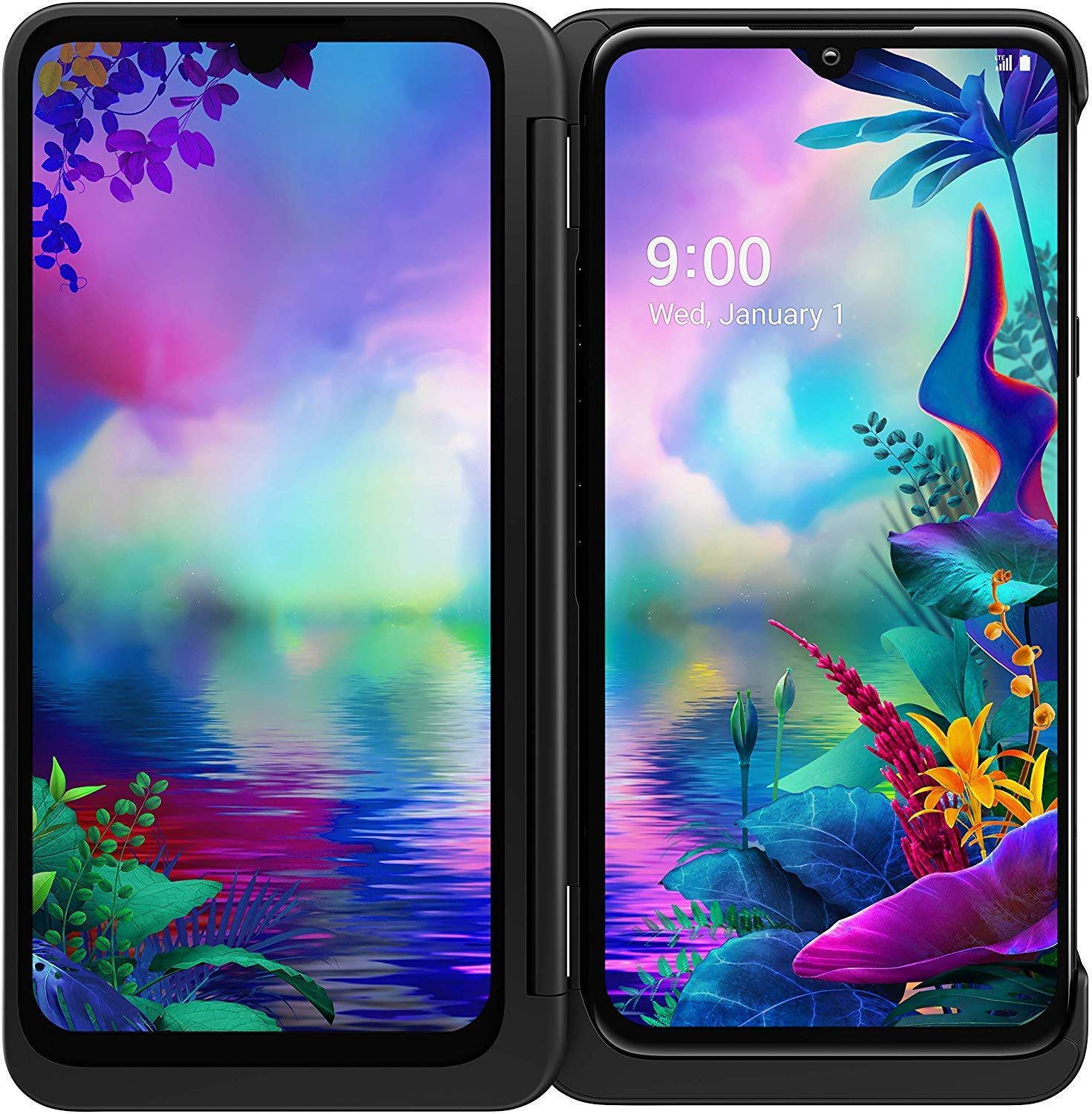 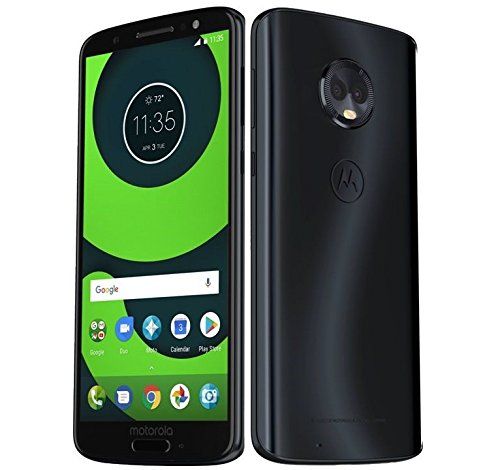 The LG G8X ThinQ (2019) makes for a good, if unremarkable Smartphone for people with a $540 budget. The Moto G6 Plus (2018), however, is merely mediocre when compared to other options at its price point and won't satisfy the needs of most people.

In both cases, however, you might want to look into some alternatives at the $540 price range - chances are that there are better options available.

If you're still interested in learning more about the LG G8X ThinQ (2019) and Moto G6 Plus (2018), however, we put together a summary of what we know:

The LG G8X ThinQ (2019) was loved by reviewers at Tom's Guide, a highly trusted source that performs reliable in-depth testing. It did great in its "Best of IFA 2019: Top New Phones, Laptops, TVs and More" roundup where it was named its "Ranked 1 out of 10", which, in itself, makes it a product worth considering.

Moving on to the Moto G6 Plus (2018): it was unable to reach the very top of any roundups from sources that conduct reliable and unbiased testing. Nonetheless, it still managed to impress reviewers from a number of such sites, like Expert Reviews, TrustedReviews, Notebookcheck.net, PhoneArena, Android Central, Techradar, and The Verge, enough for them to include them on those lists.

For a direct LG G8X ThinQ (2019) vs. the Moto G6 Plus (2018) comparison, we first examined sources that tested and scored both. Most of them, including TrustedReviews, Notebookcheck.net, PhoneArena, Android Central, Digitaltrends, and The Verge, have found the Moto G6 Plus (2018) to be the better product, while Techradar and techadvisor.com rated both equally.

When we took a look at which sources they managed to impress the most, we discovered that the LG G8X ThinQ (2019) received its best, 8.9, score from Android Authority, while the Moto G6 Plus (2018) got its highest, 10, rating from Expert Reviews.

Lastly, we averaged out all of their review data to compare them to their competitors. We found that the Moto G6 Plus (2018), with its 8.4 out of 10 points, got reviewed noticeably better than most of its competitors - the average Smartphone score being 7.5 - whereas the LG G8X ThinQ (2019) performed worse, with an average of merely 7.1. 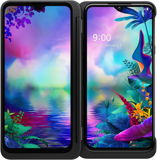 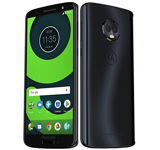 r/lgv30
in "Considering upgrading from my LG V30, and would appreciate some input"
Last updated: 26 Aug 2020

YouTube
Sentiment analysis: Liked
in “Moto G6 Plus review”
16 May 2018 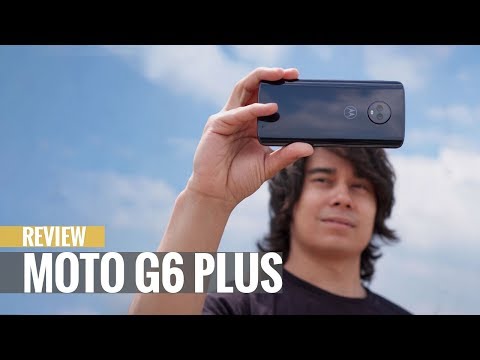 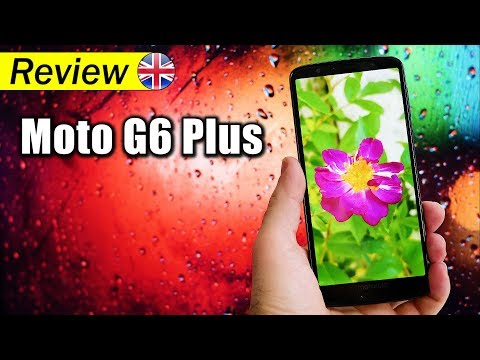 Highly Trusted Source
Depth of
analysis
Yes
In-house
Testing
Ranked #7 out of 13
in “Phones with the best battery life in 2021”
Last updated: 9 days ago

Trusted Source
Depth of
analysis
Yes
In-house
Testing
Ranked #4 out of 8
in “The best Sprint Android phones you can get”
Last updated: 16 Dec 2020

Trusted Source
Depth of
analysis
Yes
In-house
Testing
TechRadar performs extensive research and uses well-thought-out and objective methodologies when testing the various products and services that it covers. The...
Ranked #8 out of 8
in “Best LG phones 2021: finding the best LG phone for you”
Last updated: 6 Apr 2021

Trusted Source
Depth of
analysis
Yes
In-house
Testing
Ranked #8 out of 9
in “The best Snapdragon 855 phones to get”
Last updated: 6 Apr 2021