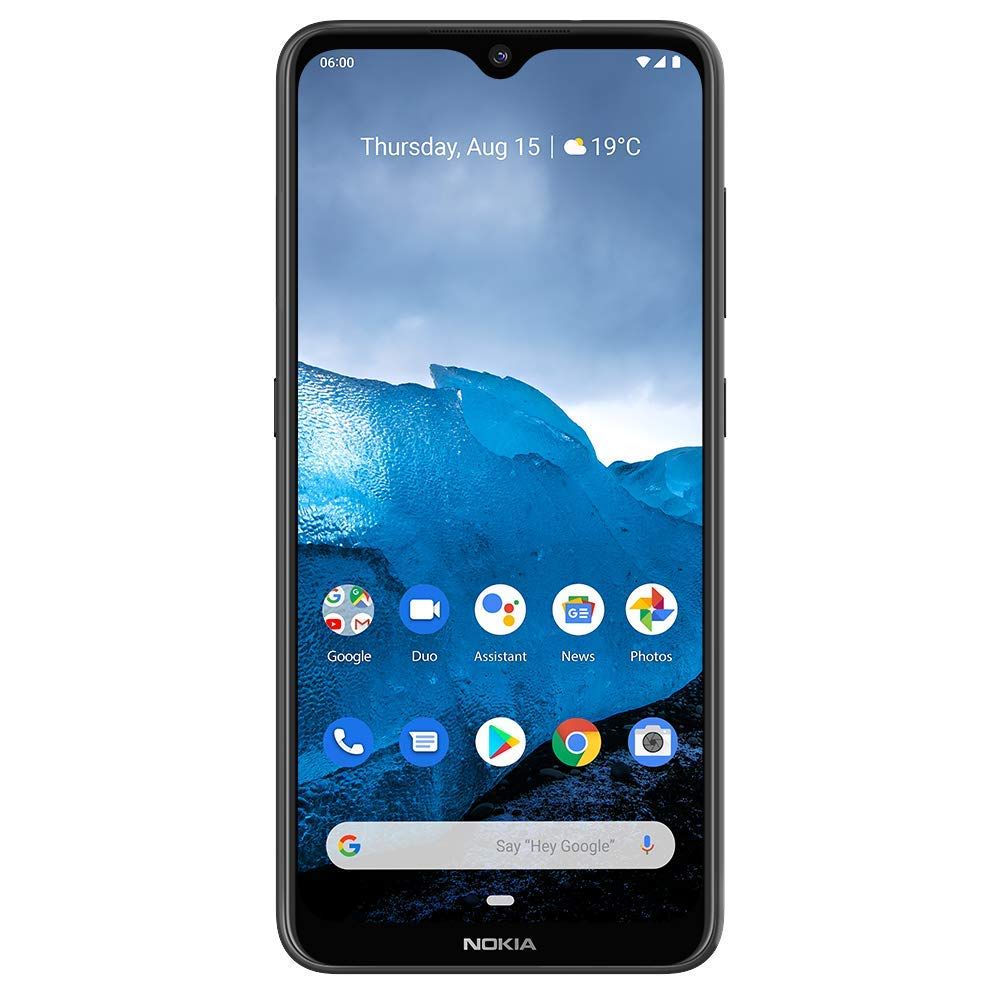 The Nokia 6.2 (2019) is a relatively good Smartphone for people that are willing to spend around $210. The Moto G6 Play (2018), by contrast, is quite unremarkable and doesn't stand out in any meaningful way from other products at this price point.

In both cases, however, we recommend that you take look at some other options at the $210 and $160 budget ranges; in all likelihood you'll find some better alternatives.

The Nokia 6.2 (2019) was loved by reviewers at Wirecutter (NYTimes), a highly trusted source that performs reliable in-depth testing. It did great in its "The Best Budget Android Phones" roundup where it was named its "Top Pick", which, in itself, makes it a product worth considering.

As for the Moto G6 Play (2018) - it was really well-received by reviewers at CNET, a great source that's known for conducting high-quality in-depth testing. It performed great in its "Best AT&T phones of 2021: Apple, Samsung and more compared" roundup and was named its "Super affordable with a great battery", which, on its own, makes it a product that warrants a closer look.

We analyzed all of the review data that we could find on these two Smartphones. First, we examined sources that tested and scored both of these products - PhoneArena, Notebookcheck.net, and Tech Advisor favored the Moto G6 Play (2018) over the Nokia 6.2 (2019), whereas reviewers at Android Central haven't shown a preference for either.

Then we took a look at which sources liked them the most - we found that the Nokia 6.2 (2019) was best received by Notebookcheck.net - it gave it a score of 7.8, whereas the Moto G6 Play (2018) got its highest score of 9 from reviewers at TrustedReviews.

Lastly, in order to better compare them to the rest of their competition, we averaged out their review scores. The Moto G6 Play (2018) managed to get 7.9 out of 10 - considerably better than the 7.5 review average of Smartphones in general - whereas the Nokia 6.2 (2019) earned 7.0 points.

It should be said that doing a direct Nokia 6.2 (2019) vs. Moto G6 Play (2018) comparison might not be entirely fair due to the difference in their prices - some sources don't put much weight on value for money and thus tend to give better review scores to more expensive products. 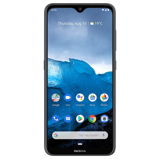 r/windowsphone
in "anyone left WP for a budget android? recommendations...?"
Last updated: 29 May 2020

Trusted Source
Depth of
analysis
Yes
In-house
Testing
Ranked #7 out of 8
in “The best phones under £200 in the UK (February 2021)”
Last updated: 9 days ago