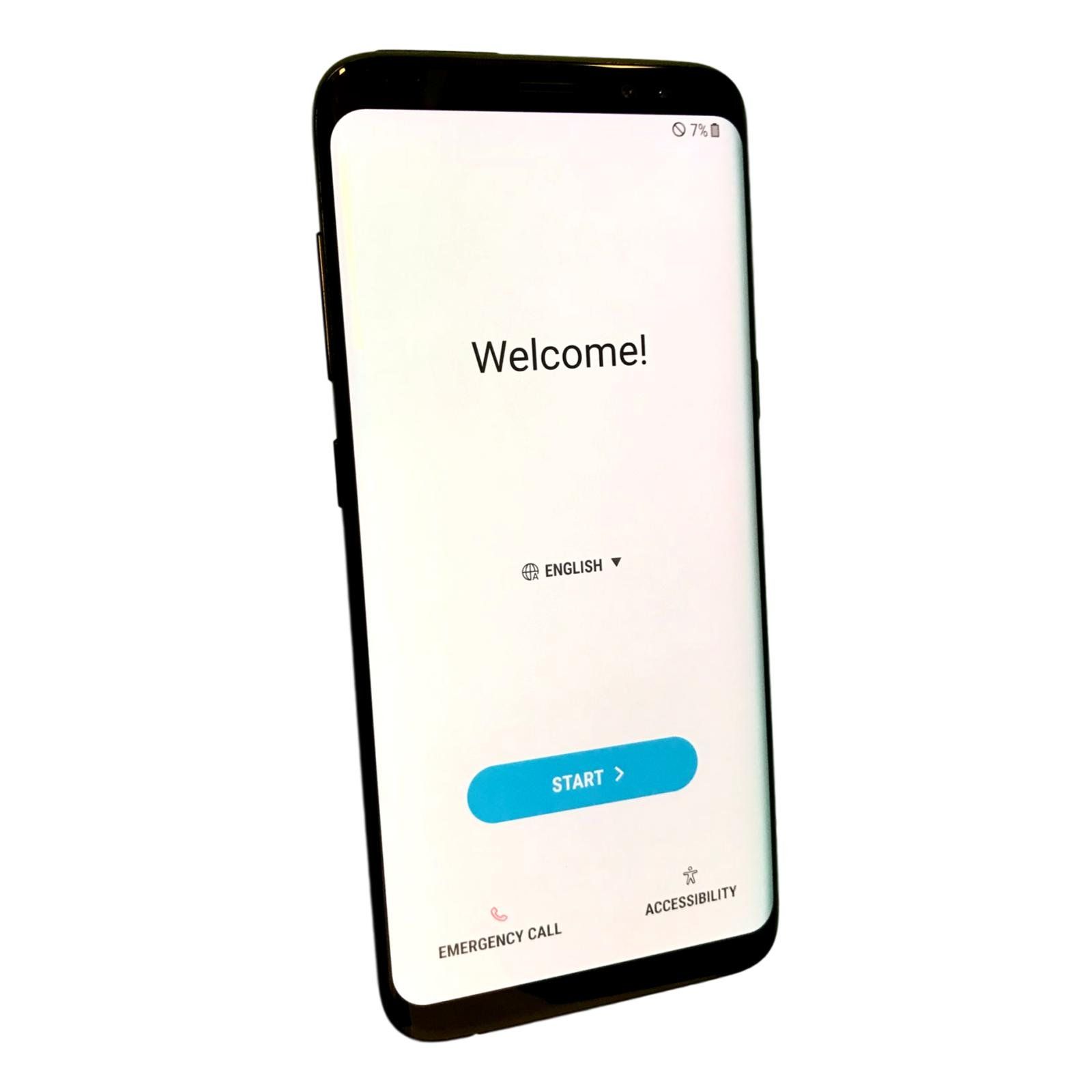 While the Samsung Galaxy S8 (2017) makes for a passable Smartphone for its asking price, the Moto G6 Play (2018) simply doesn't make the cut and should be avoided by the majority of people. In either case, we suggest that you look into some better alternatives that cost around $370 or $220.

However, if you'd nonetheless like to find out more about the Samsung Galaxy S8 (2017) and the Moto G6 Play (2018), you can continue reading for our summary of what we know about them:

The Samsung Galaxy S8 (2017) was loved by reviewers at Tom's Guide, a highly trusted source that performs reliable in-depth testing. It did great in its "The 11 Best Verizon Phones, Ranked Top to Bottom" roundup where it was named its "Ranked 1 out of 11", which, in itself, makes it a product worth considering.

As for the Moto G6 Play (2018), it was really well-received by reviewers at CNET, a reliable source that's known for conducting its own, high-quality, in-depth testing. It performed great in its "Best AT&T phones of 2021: Apple, Samsung and more compared" roundup and was named its "Super affordable with a great battery", which, on its own, makes it a product that warrants a closer look.

When we thoroughly analyzed their review scores, we learned that all of the sources that tested both Smartphones, including TrustedReviews, Pocket-lint, Expert Reviews, PCmag, PhoneArena, Tech Advisor, Techradar, CNET, Notebookcheck.net, and Digitaltrends, preferred the Samsung Galaxy S8 (2017) over the Moto G6 Play (2018).

We also took a look at which sources they managed to impress the most. The Samsung Galaxy S8 (2017) was liked best by What Hi-Fi?, which gave it a score of 10, while the Moto G6 Play (2018) got its highest, 9, score from TrustedReviews.

Lastly, we averaged out all of the reviews scores that we could find on these two products and compared them to other Smartphones on the market. We learned that both of them performed far better than most of their competitors - the overall review average earned by Smartphones being 7.5 out of 10, whereas the Samsung Galaxy S8 (2017) and Moto G6 Play (2018) managed averages of 9.0 and 7.9 points, respectively.

Due to the difference in their prices, however, it's important to keep in mind that a direct Samsung Galaxy S8 (2017) vs. Moto G6 Play (2018) comparison might not be entirely fair - some sources don't take value for money into account when assigning their scores and therefore have a tendency to rate more premium products better. 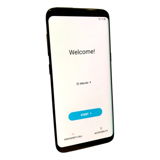 r/MoneyDiariesACTIVE
in "How long have you had your current phone?"
Last updated: 22 Aug 2020
See morefewer
Reddit Threads (0)
—
No Data
Sentiment analysis from Youtube reviewers 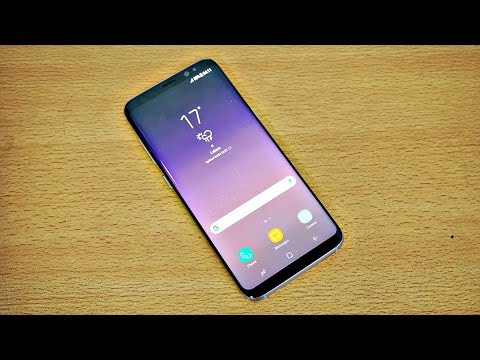 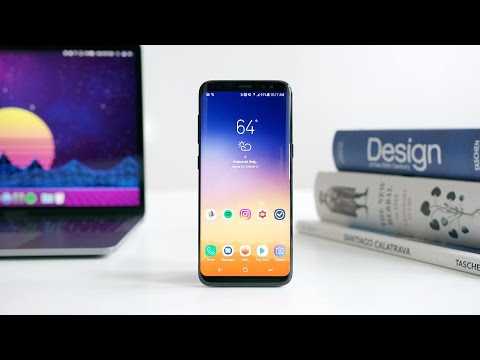