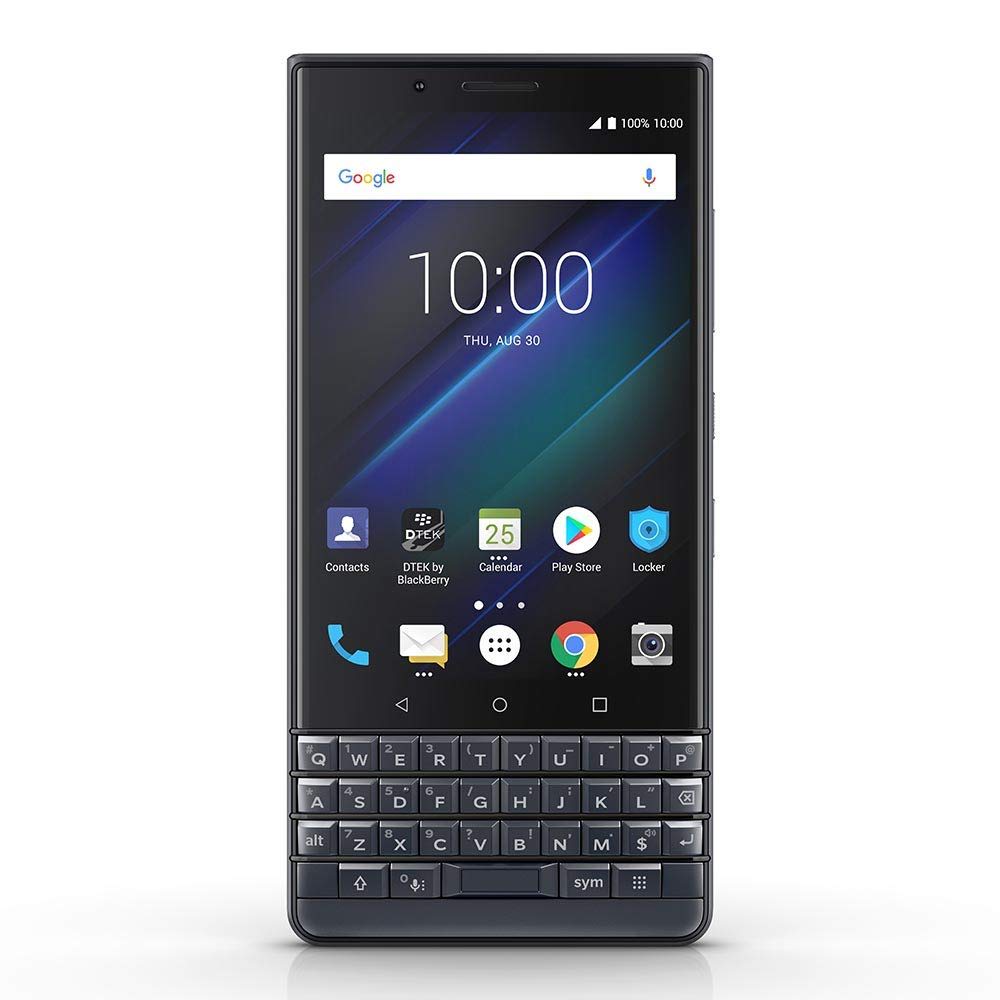 Neither the BlackBerry KEY2 LE (2018) nor the Moto Z4 (2019) is worth your money. We strongly recommend that you take a look at some other Smartphones at the $850 budget range.

While the BlackBerry KEY2 LE (2018) wasn't able to make it to the very top of any roundups from sources that perform quality hands-on testing, it still got featured in a large number of them. Notebookcheck.net, Techradar, PCmag, Expert Reviews, TrustedReviews, PCWorld, Android Authority, and Android Central have all deemed it worthy of a place on their respective shortlists.

Moving on to the Moto Z4 (2019): it was unable to reach the very top of any roundups from sources that conduct reliable and unbiased testing. Nonetheless, it still managed to impress reviewers from a number of such sites, like PhoneArena, Techradar, CNET, PCmag, The Verge, Android Central, and Android Authority, enough for them to include them on those lists.

Out of all the sources that reviewed them, the BlackBerry KEY2 LE (2018) turned out to be most loved by KnowTechie, which gave it a score of 8.9, whereas the Moto Z4 (2019) got its highest, 9, rating from reviewers at PhoneArena.

Lastly, we compared their review averages and found that the BlackBerry KEY2 LE (2018) did much better than the majority of its competitors, with an average review score of 7.7 out of 10, compared to the 7.5 overall average of Smartphones in general, whereas the Moto Z4 (2019) hasn't managed to perform quite as well, with an average rating of 6.9. 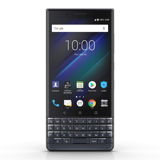 Runner Up
in “These are the best BlackBerry phones (hint: there aren't many options)”
Last updated: 15 days ago

Trusted Source
Depth of
analysis
Yes
In-house
Testing
Ranked #5 out of 8
in “Business phones: The best ones to get in 2019”
Last updated: 8 Sep 2019
Recommended by trusted experts

Trusted Source
Depth of
analysis
Yes
In-house
Testing
Ranked #4 out of 8
in “Business phones: The best ones to get in 2019”
Last updated: 8 Sep 2019