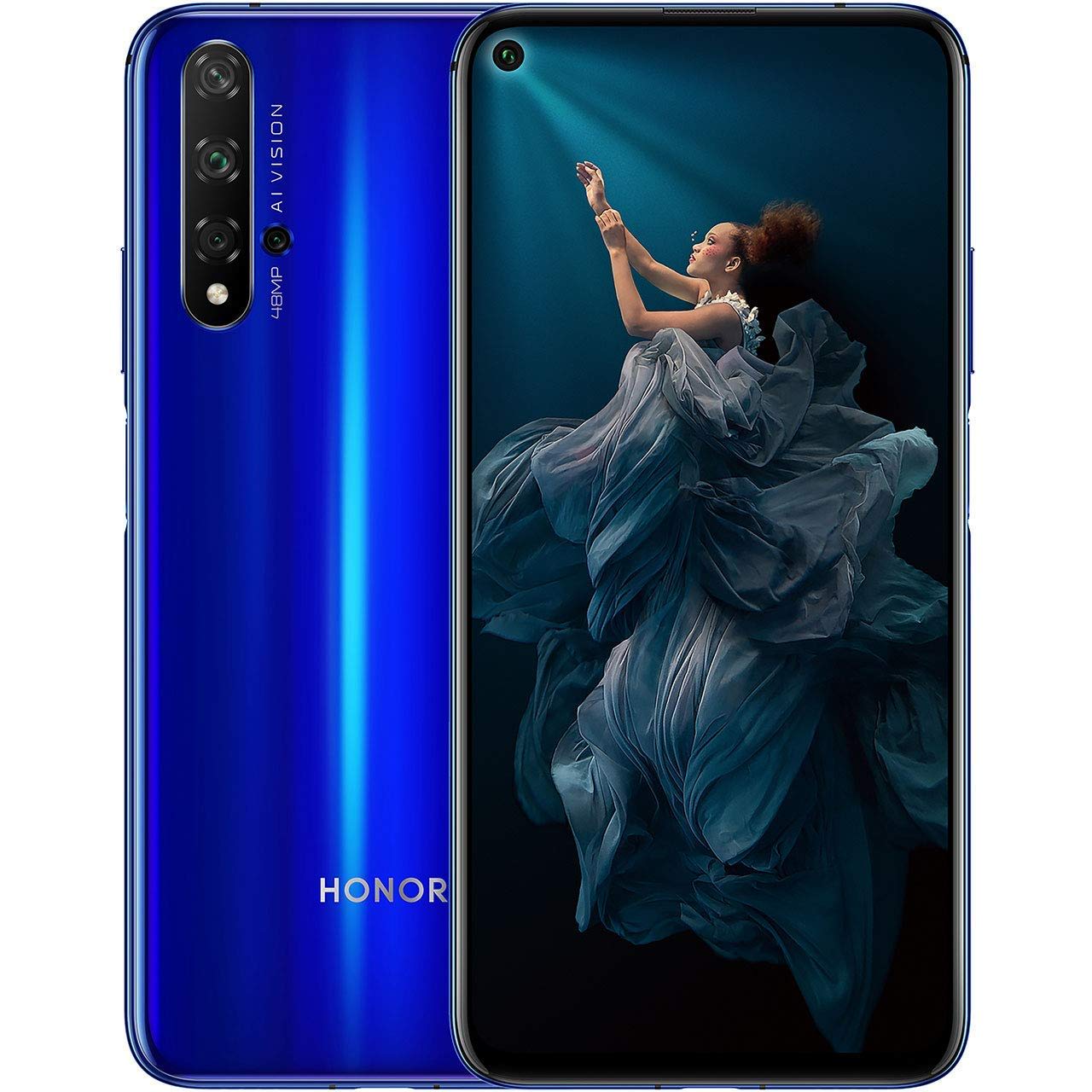 The Moto Z4 (2019) makes for a mediocre Smartphone and should be avoided by the majority of people.

In the case of the Huawei Honor 20 (2019), however, we were unable to find enough data to come to any meaningful conclusions.

If you're still interested in reading more about the Moto Z4 (2019), however, here's a quick summary of what we know about it:

As for our analysis of the Huawei Honor 20 (2019) - it has done great in a number of roundups done by unbiased sources that conduct their own testing, like Good Housekeeping, Android Authority, nextpit.com, and Android Central - it was named "Best affordable Android smartphone for photography" by Good Housekeeping, "Ranked 2 out of 7" by Android Authority, and "Ranked 1 out of 4" by nextpit.com.

Out of the sources that tested and rated both of these Smartphones, PhoneArena preferred the Moto Z4 (2019), whereas reviewers at Techradar, Android Central, and Android Authority liked the Huawei Honor 20 (2019) better. Digitaltrends gave them identical review scores.

We also took a look at which sources liked these products best - the highest Moto Z4 (2019) rating came from PhoneArena, whereas the Huawei Honor 20 (2019) most impressed reviewers at Digital Camera World; they earned scores of 9 and 9, respectively.

Lastly, in order to better compare them to the rest of their competition, we averaged out their review scores. The Huawei Honor 20 (2019) managed to get 8.0 out of 10 - considerably better than the 7.5 review average of Smartphones in general - whereas the Moto Z4 (2019) earned 6.8 points.

It should be said that doing a direct Moto Z4 (2019) vs. Huawei Honor 20 (2019) comparison might not be entirely fair due to the difference in their prices - some sources don't put much weight on value for money and thus tend to give better review scores to more expensive products. 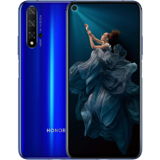 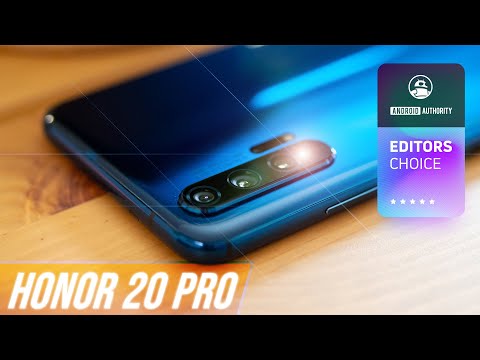 Best Overall
in “Power at a pretty price: which Honor smartphone is best for you?”
Last updated: 17 Jun 2019