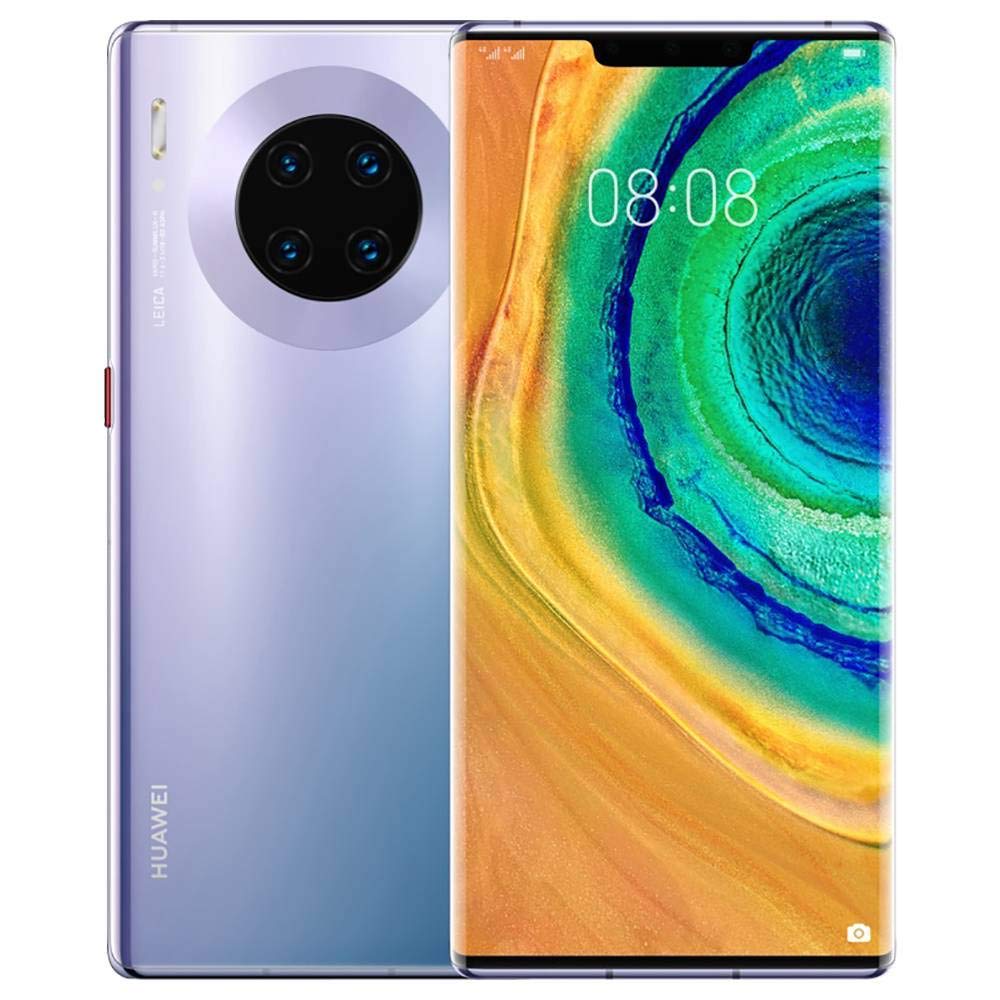 The Huawei Mate 30 (2019) was loved by reviewers at DXOMARK, a highly trusted source that performs reliable in-depth testing. It did great in its "The best smartphone cameras of 2019" roundup where it was named its "Best for Night photography", which, in itself, makes it a product worth considering.

We also took a look at which sources liked these two products the most. We found that the Huawei Mate 30 (2019) received its best, 8.6, rating from DXOMARK, while the Moto Z4 (2019) got its highest score of 9 from PhoneArena.

Finally, we computed their overall review averages and observed that neither got reviewed particularly well. With an average rating of 7.2, the Moto Z4 (2019) performed similarly to most of its competitors - the overall average review score for Smartphones being 7.5 out of 10 points - while the Huawei Mate 30 (2019) did worse than most of its competitors, with an average of just 6.5. 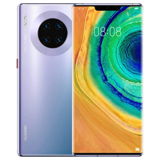 r/Smartphones
in "The true nature of the curved (edge) screens."
Last updated: 6 May 2020

r/Huawei
in "Subscribe for HUAWEI Online Store updates for the opportunity to win the amazing folding smartphone, the HUAWEI Mate Xs worth £2299.99"
Last updated: 24 Mar 2020

Highly Trusted Source
Depth of
analysis
Yes
In-house
Testing
DXOMARK is a unique website that specializes in photo, video, and audio equipment. It utilizes an objective, scientific approach to testing and uses consisten...