While the Moto Z4 (2019) wasn't able to make it to the very top of any roundups from sources that perform quality hands-on testing, it still got featured in a large number of them. PhoneArena, CNET, Tom's Guide, PCmag, Techradar, and Android Authority have all deemed it worthy of a place on their respective shortlists.

Returning to the LG V30S ThinQ, it managed to impress reviewers from two sources that are considered to be some of the most highly trusted on the internet, thanks to their in-depth hands-on testing - PCmag and SoundGuys. It performed great in their respective Smartphone roundups - it was named "Ranked 1 out of 12" by PCmag and "Ranked 3 out of 5" by SoundGuys. That's quite an endorsement, especially coming from such high-quality sources.

Lastly, we averaged out all of their review data to compare them to their competitors. We found that the LG V30S ThinQ, with its 8.1 out of 10 points, got reviewed noticeably better than most of its competitors - the average Smartphone score being 7.5 - whereas the Moto Z4 (2019) performed worse, with an average of merely 7.2. 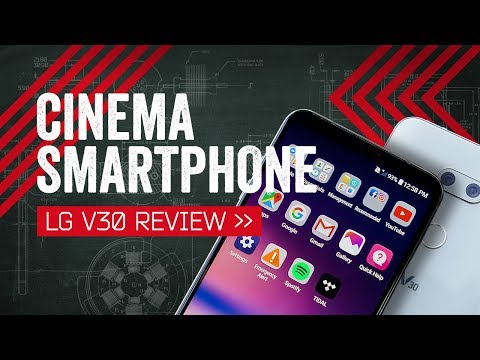 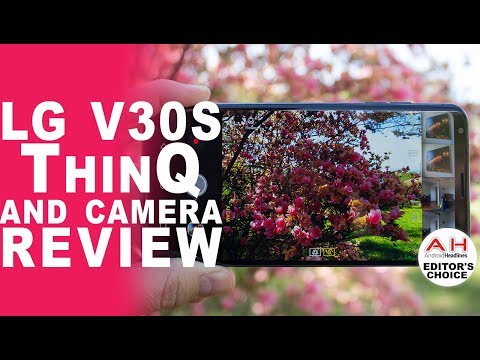 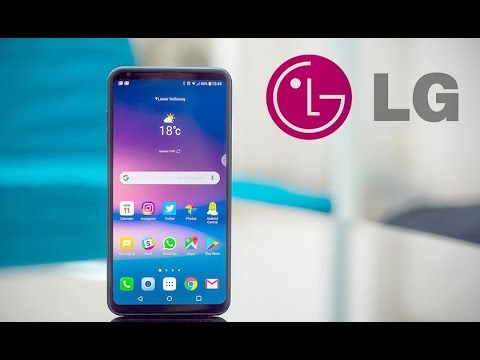 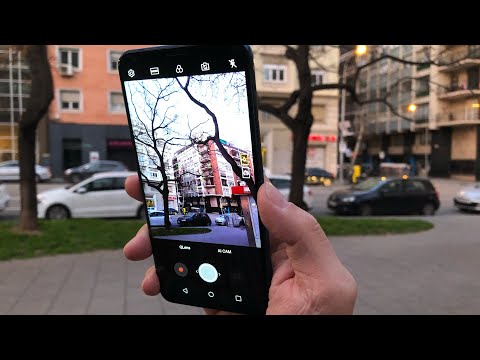 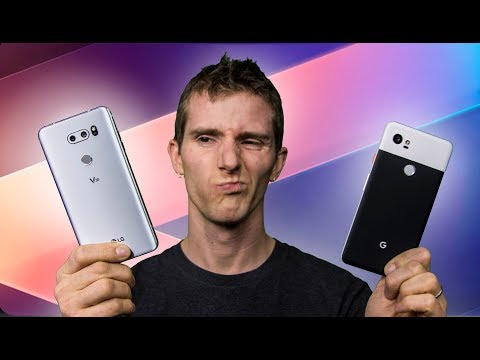 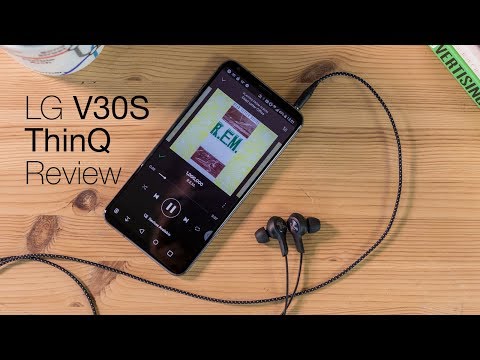 Trusted Source
Depth of
analysis
Yes
In-house
Testing
Engadget is one of the best known tech-related blogs on the internet and performs decent hands-on reviews of some of the most popular consumer electronic produ...

The best phone for music buffs
in “The best smartphones you can buy right now”
Last updated: 13 May 2021

WIRED
-
Depth of
analysis
No
In-house
Testing
Ranked #6 out of 6
in “All the Gear We Loved in November, from the iPhone X to the New Firefox”
Last updated: 30 Nov 2017

Runner Up
in “What are the best smartphones for mobile productivity?”
Last updated: 19 Dec 2017

Trusted Source
-
Depth of
analysis
No
In-house
Testing
Mentioned
in “How to Decide Which Smartphone Is For You”
Last updated: 3 Jun 2022