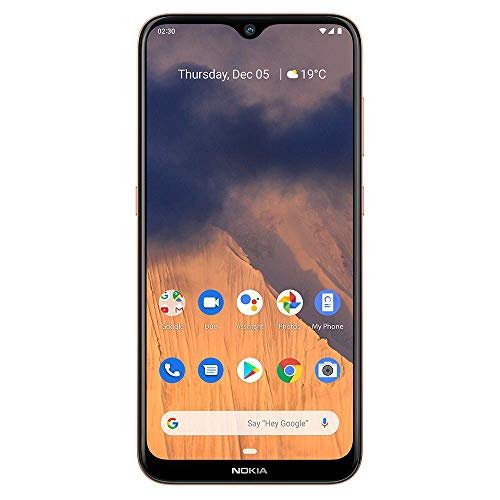 The reviewers at Notebookcheck.net have featured the Nokia 2.3 (2019) in their Nokia 2.3 Review - Smartphone with long battery life and Android One for little money roundup. However, it fell short of making it to the top of their list.

We couldn't find any sources that tested both of these Smartphones, so we only analyzed how they performed in reviews from different sites.

We first examined which sources rated each of these best and found that the Nokia 2.3 (2019) got its highest, 7.4, rating from Notebookcheck.net, while the Moto Z4 (2019) earned its best, 9, score from PhoneArena.

Finally, we compared them to other Smartphones on the market and found that the two of them got reviewed similarly to the majority of their competitors. The overall average review score for Smartphones in general is 7.5 out of 10, whereas the Nokia 2.3 (2019) and Moto Z4 (2019) managed averages of 7.4 and 7.3 points, respectively.

It should be noted that it might not be entirely fair to do a direct Nokia 2.3 (2019) vs. Moto Z4 (2019) comparison due to the difference in their pricing; some sources have a tendency to review more premium products better than more affordable ones. 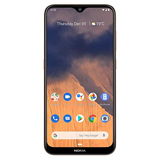 r/PickAnAndroidForMe
in "A poor Man Upgrading his Poor Samsung Galaxy Avant To something a Little Less Poor"
Last updated: 9 Jul 2020