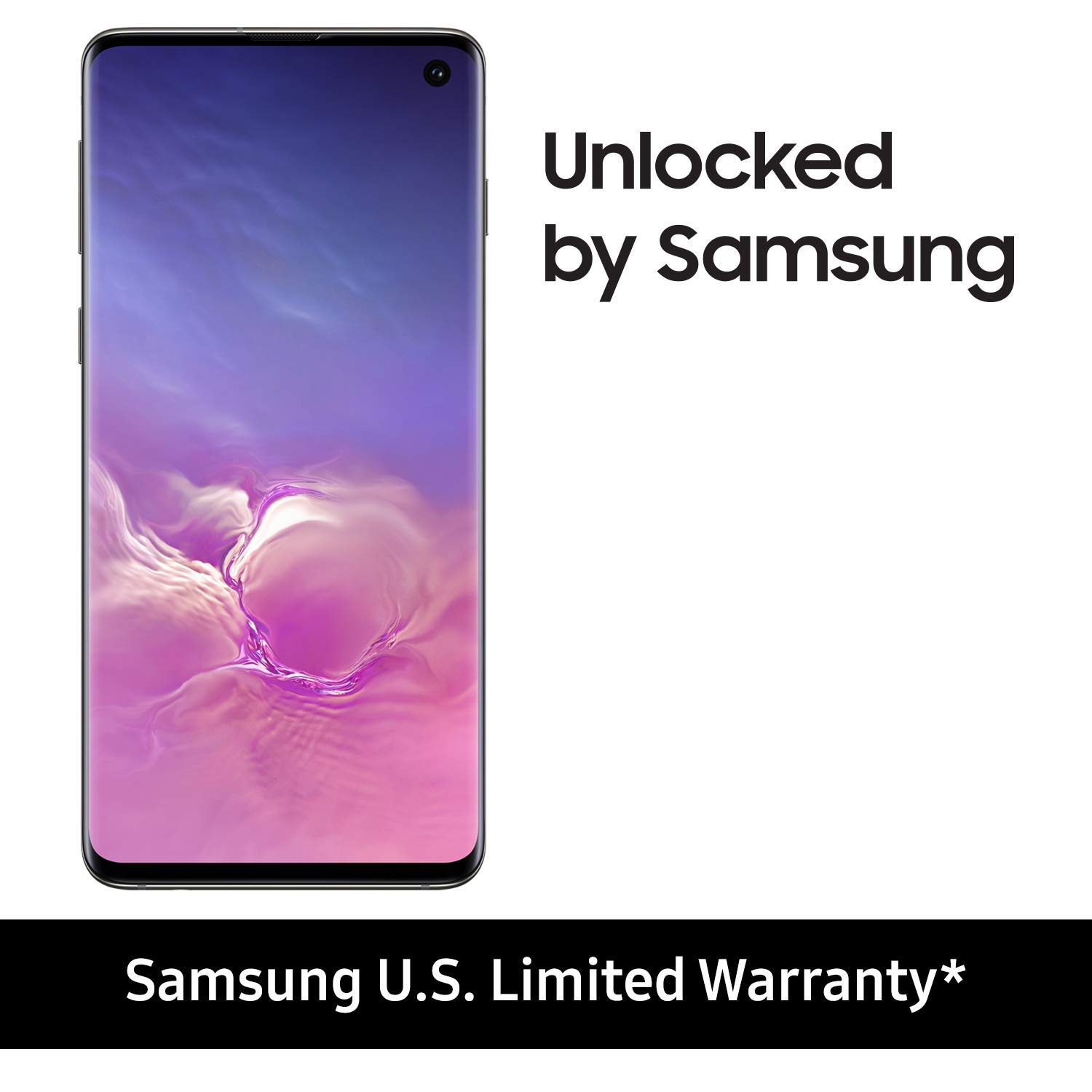 Neither the Samsung Galaxy S10 (2019) nor the Moto Z4 (2019) is worth your money. We strongly recommend that you take a look at some other Smartphones at the $530 budget range.

Out of all the sources that reviewed them, the Samsung Galaxy S10 (2019) turned out to be most loved by T3, which gave it a score of 10, whereas the Moto Z4 (2019) got its highest, 8, rating from reviewers at PhoneArena.

Lastly, we compared their review averages and found that the Samsung Galaxy S10 (2019) did much better than the majority of its competitors, with an average review score of 8.9 out of 10, compared to the 7.5 overall average of Smartphones in general, whereas the Moto Z4 (2019) hasn't managed to perform quite as well, with an average rating of 7.1. 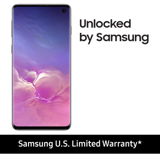 r/samsung
in "can samsung PLEASE FOR THE LOVE OF GOD bring back micro sd card on s series ?"
Last updated: 9 Mar 2021

r/iphone
in "And the group chat keeps the blue bubbles"
Last updated: 17 Jun 2019

r/apple
in "Apple's ecosystem is truly something else."
Last updated: 5 Jun 2019

r/FortNiteMobile
in "fortnite said they fixed issues on android but I dont see or feel any difference? bad fps and this game STILL freezes 9/10 and this is the s10 it's running on.THANKS for "trying" atleast."
Last updated: 14 May 2019 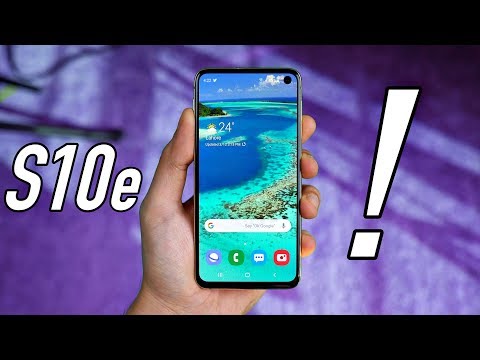 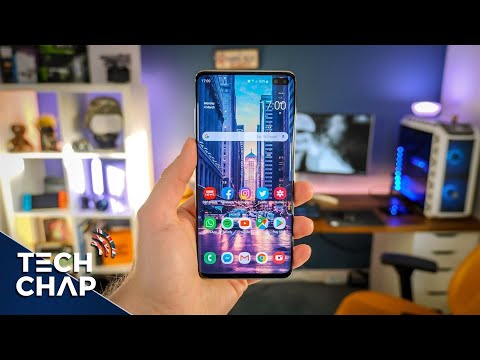 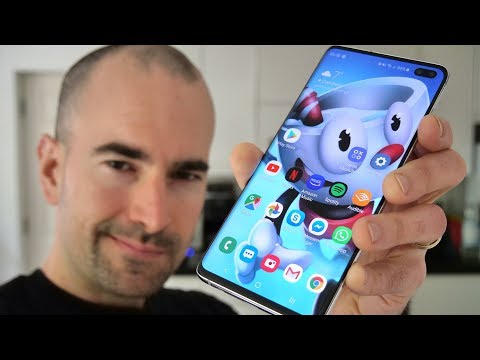 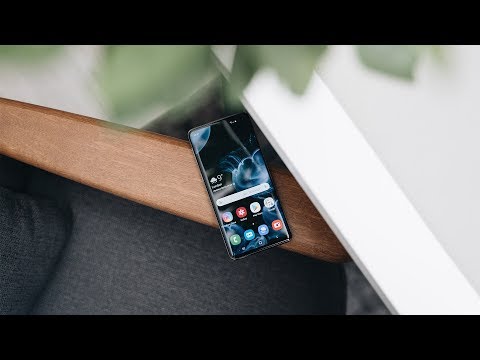 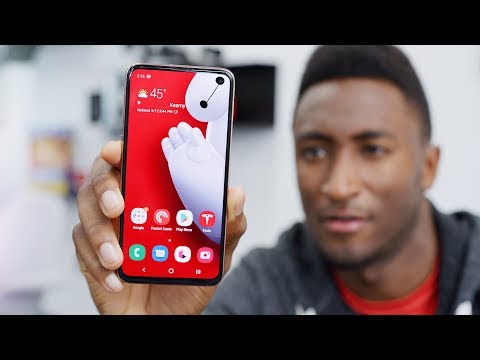 Best Overall
in “The Best Smartphones That Still Have a Headphone Jack”
Last updated: 23 Oct 2019

Trusted Source
Depth of
analysis
Yes
In-house
Testing
Expert Reviews performs extensive research, does objective hands-on testing, and features good side-by-side comparisons of products that range all the way from...
Ranked #5 out of 5
in “Best phone deals UK: Snap up a cheap tariff on top smartphones ahead of Black Friday”
Last updated: 8 Nov 2019

Runner Up
in “The Best Android Phones, According to Experts”
Last updated: 4 Aug 2021

Runner Up
in “The best Android phones you can buy”
Last updated: 2 Oct 2019

Highly Trusted Source
Depth of
analysis
Yes
In-house
Testing
Ranked #7 out of 13
in “Back to school tech deals in 2022: Everything you need for the new school year”
Last updated: 28 Dec 2021

Runner Up
in “The 7 Best Battery Life-Stretching Phones”
Last updated: 28 May 2019