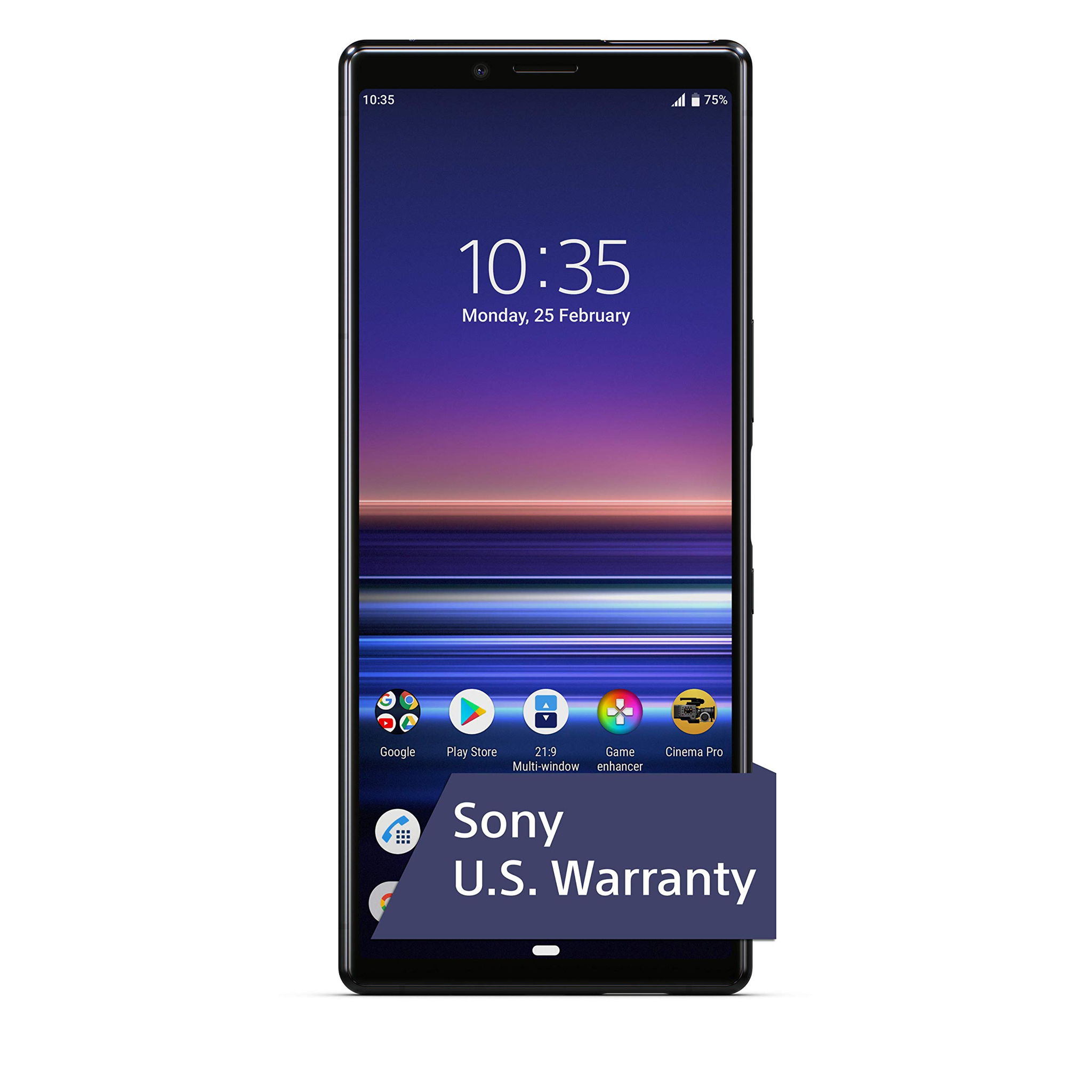 Neither the Sony Xperia 1 (2019) nor the Moto Z4 (2019) is worth your money. We strongly recommend that you take a look at some other Smartphones at the $530 budget range.

The Sony Xperia 1 (2019) was loved by reviewers at PCmag, a highly trusted source that performs reliable in-depth testing. It did great in its "The Best Phones at IFA 2019" roundup where it was named its "Ranked 3 out of 9", which, in itself, makes it a product worth considering.

For a direct Sony Xperia 1 (2019) vs. Moto Z4 (2019) comparison, we took a look at sources that tested both and found that the Sony Xperia 1 (2019) got reviewed better by PhoneArena, Techradar, Lifewire, and Android Authority, whereas the reviewers at PCmag preferred the Moto Z4 (2019). Reviewers at Tom's Guide haven't shown a preference for either.

We also took a look at which sources liked these two products the most. We found that the Sony Xperia 1 (2019) received its best, 10, rating from ePHOTOzine, while the Moto Z4 (2019) got its highest score of 8 from PhoneArena.

Lastly, we calculated their review averages and compared them to their competitors. The average review score for Smartphones in general is 7.5 out of 10, while the Sony Xperia 1 (2019) and Moto Z4 (2019) earned averages of 7.4 and 7.1, respectively. 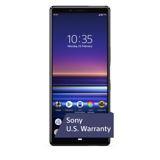 r/Android
in "The world of flagships is getting very boring for those who don't take pictures"
Last updated: 15 Jun 2020

r/Android
in "Samsung has raised the bar for Android updates"
Last updated: 23 Aug 2020

r/razerphone
in "Looking for a new Android phone that's not really too big, but solid and really nice to have, any ideas? Getting rid my my RP2"
Last updated: 22 Jun 2020

r/gadgets
in "Analyst says the iPhone 11 will struggle and be a yawner because of lack of innovation and novelty factor"
Last updated: 14 Jun 2019
See morefewer
Reddit Threads (0)
—
No Data
Sentiment analysis from Youtube reviewers 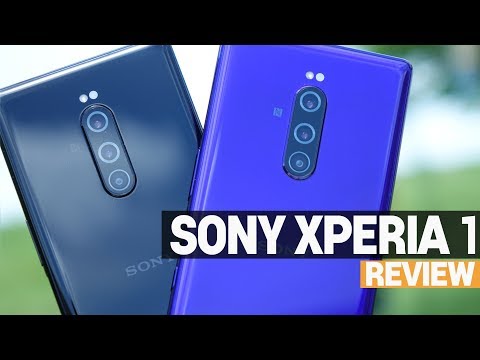 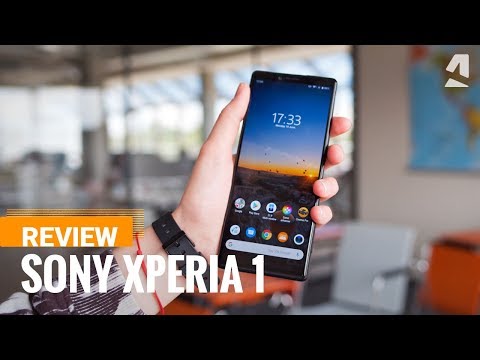 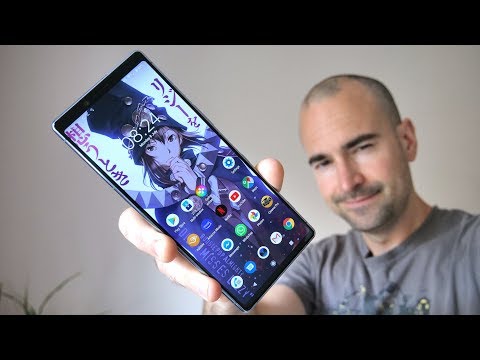 Runner Up
in “How to get the best video quality and stabilization from your Android phone”
Last updated: 12 Jun 2020
techadvisor.com

BEST FOR PORTRAITS
in “The Best Camera Phones, Whether You’re an Apple Fan or Android Adherent”
Last updated: 10 Mar 2021

Trusted Source
Depth of
analysis
Yes
In-house
Testing
TechRadar performs extensive research and uses well-thought-out and objective methodologies when testing the various products and services that it covers. The...
Rated 8.0 out of 10
in “Best Sony phones 2022: find the right Xperia for you”
Last updated: 17 days ago

Highly Trusted Source
Depth of
analysis
Yes
In-house
Testing
PCMag is known for performing consistent and objective testing of products and services and for its in-depth research. Even though its name implies that it on...
Mentioned
in “The Best Phones at IFA 2019”
Last updated: 10 Sep 2019