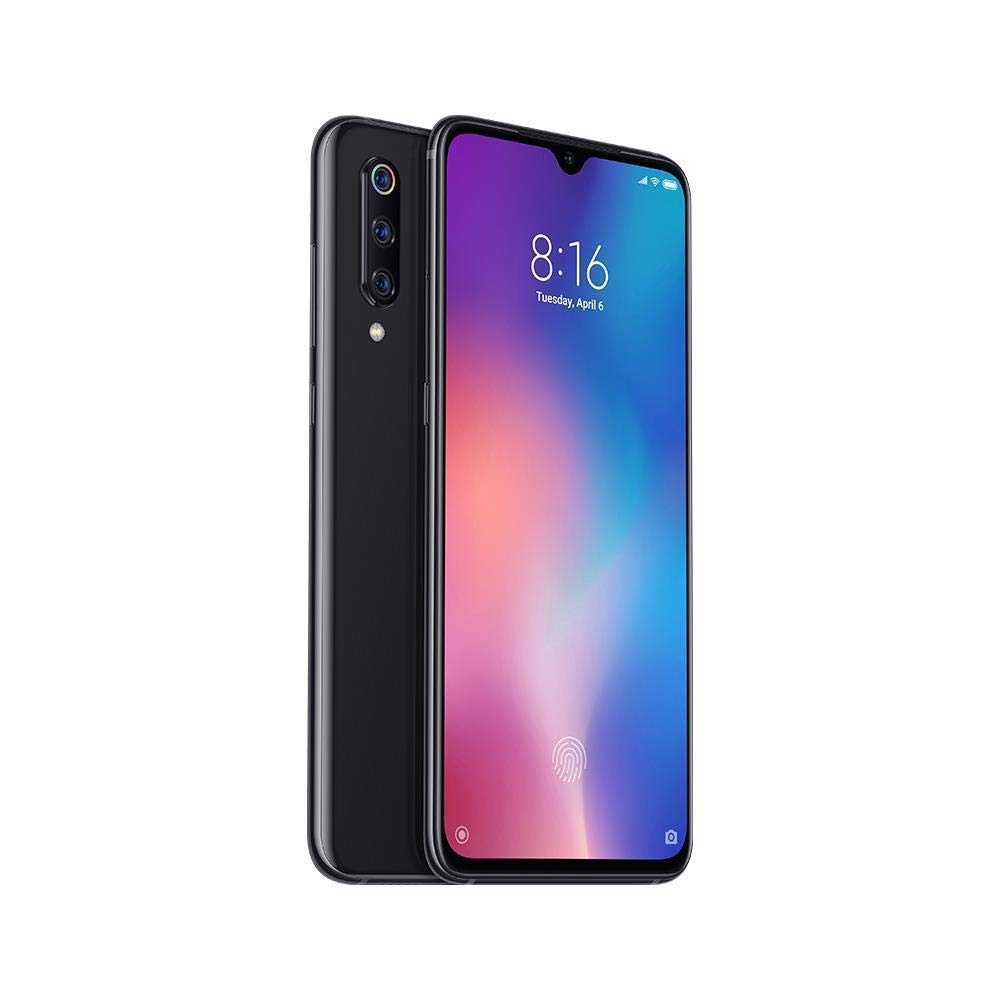 The Xiaomi Mi 9 (2019) was loved by reviewers at PCmag, a highly trusted source that performs reliable in-depth testing. It did great in its "The Best MWC Phones You Can't Buy in the US" roundup where it was named its "Ranked 1 out of 7", which, in itself, makes it a product worth considering.

Lastly, we compared their review averages and found that the Xiaomi Mi 9 (2019) did much better than the majority of its competitors, with an average review score of 8.1 out of 10, compared to the 7.5 overall average of Smartphones in general, whereas the Moto Z4 (2019) hasn't managed to perform quite as well, with an average rating of 7.2. 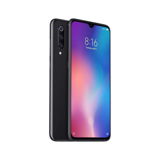 Best Overall
in “The best Chinese phones you can’t buy in the US”
Last updated: 7 Mar 2019

Best Overall
in “The best Android phones you can buy”
Last updated: 2 Oct 2019
tadesite.com
-
Depth of
analysis
No
In-house
Testing

Trusted Source
Depth of
analysis
Yes
In-house
Testing
Trusted Reviews does its own testing of all of the products it reviews. What's more, it's impressively consistent in its analysis and methodology acro...
Mentioned
in “The 7 most exciting camera phones of MWC 2019”
Last updated: 7 Mar 2019
xda-developers.com
-
Depth of
analysis
No
In-house
Testing
Mentioned
in “XDA Developers”
Last updated: 29 Jul 2019
See more recommendationsfewer recommendations
Recommended by trusted experts