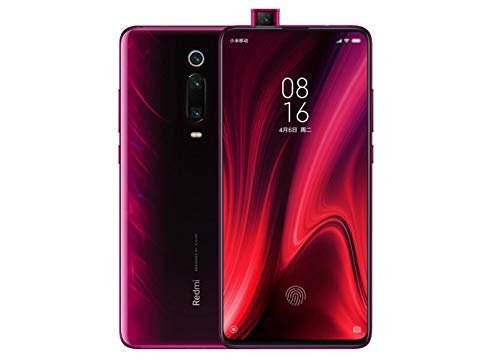 Returning to the Xiaomi Mi 9T Pro (2019), PCmag, a source that's known for its high-quality in-depth testing, has great things to say about it. In fact, it was named its "Ranked 1 out of 7" in its "The Best Chinese Phones" roundup, which is quite a feat.

We conducted an analysis of all of the review data that we could find on these two products. First, we focused on sources that tested and rated both of them, like PCmag and Android Authority, and learned that they all showed a preference for the Xiaomi Mi 9T Pro (2019).

Then we took a look at the highest review scores that these two Smartphones received. We found that the Moto Z4 (2019) managed to earn a rating of 9 from PhoneArena, whereas the Xiaomi Mi 9T Pro (2019) got its highest, 10, score from reviewers at T3.

Lastly, in order to better compare them to the rest of their competition, we averaged out their review scores. The Xiaomi Mi 9T Pro (2019) managed to get 8.7 out of 10 - considerably better than the 7.5 review average of Smartphones in general - whereas the Moto Z4 (2019) earned 6.8 points.

It should be said that doing a direct Moto Z4 (2019) vs. Xiaomi Mi 9T Pro (2019) comparison might not be entirely fair due to the difference in their prices - some sources don't put much weight on value for money and thus tend to give better review scores to more expensive products.

r/Xiaomi
in "Not many positive posts in this subreddit."
Last updated: 11 Mar 2020

Runner Up
in “Best affordable phones that won't let you down on performance”
Last updated: 14 Jan 2020

Trusted Source
Depth of
analysis
Yes
In-house
Testing
Ranked #5 out of 9
in “The best Snapdragon 855 phones to get”
Last updated: 2 Aug 2021

Trusted Source
Depth of
analysis
Yes
In-house
Testing
Ranked #5 out of 10
in “The best (near) bezel-less phones”
Last updated: 6 Dec 2019