The Xiaomi Pocophone F1 (2018) managed to impress reviewers from two reliable and unbiased sources that conduct their own hands-on testing, namely Android Authority and slashgear.com. It performed great in their roundups - it earned the "Ranked 3 out of 6" title from Android Authority and "Ranked 3 out of 9" from slashgear.com, which makes it a product worthy of consideration.

Lastly, we compared their review averages and found that the Xiaomi Pocophone F1 (2018) did much better than the majority of its competitors, with an average review score of 8.5 out of 10, compared to the 7.5 overall average of Smartphones in general, whereas the Moto Z4 (2019) hasn't managed to perform quite as well, with an average rating of 7.3. 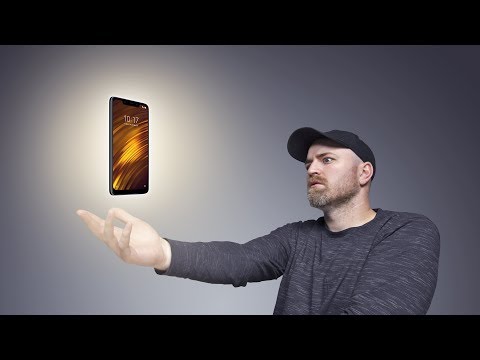 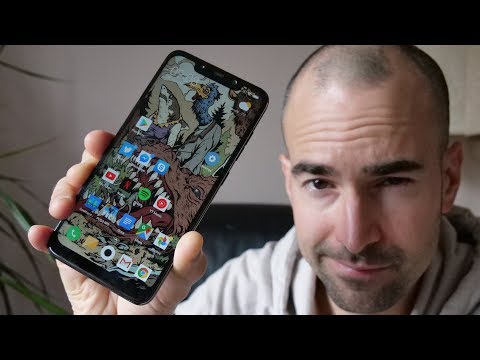