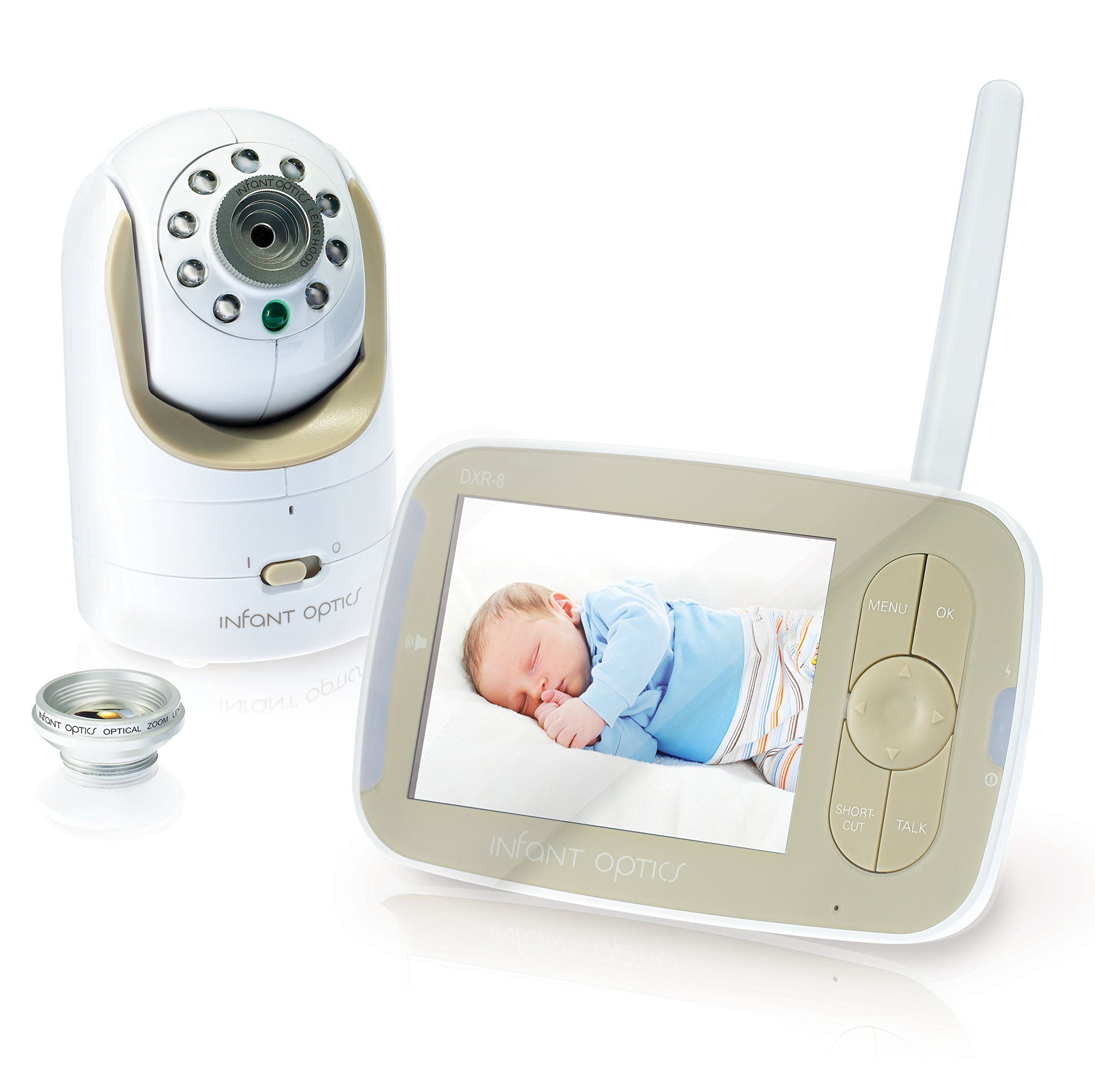 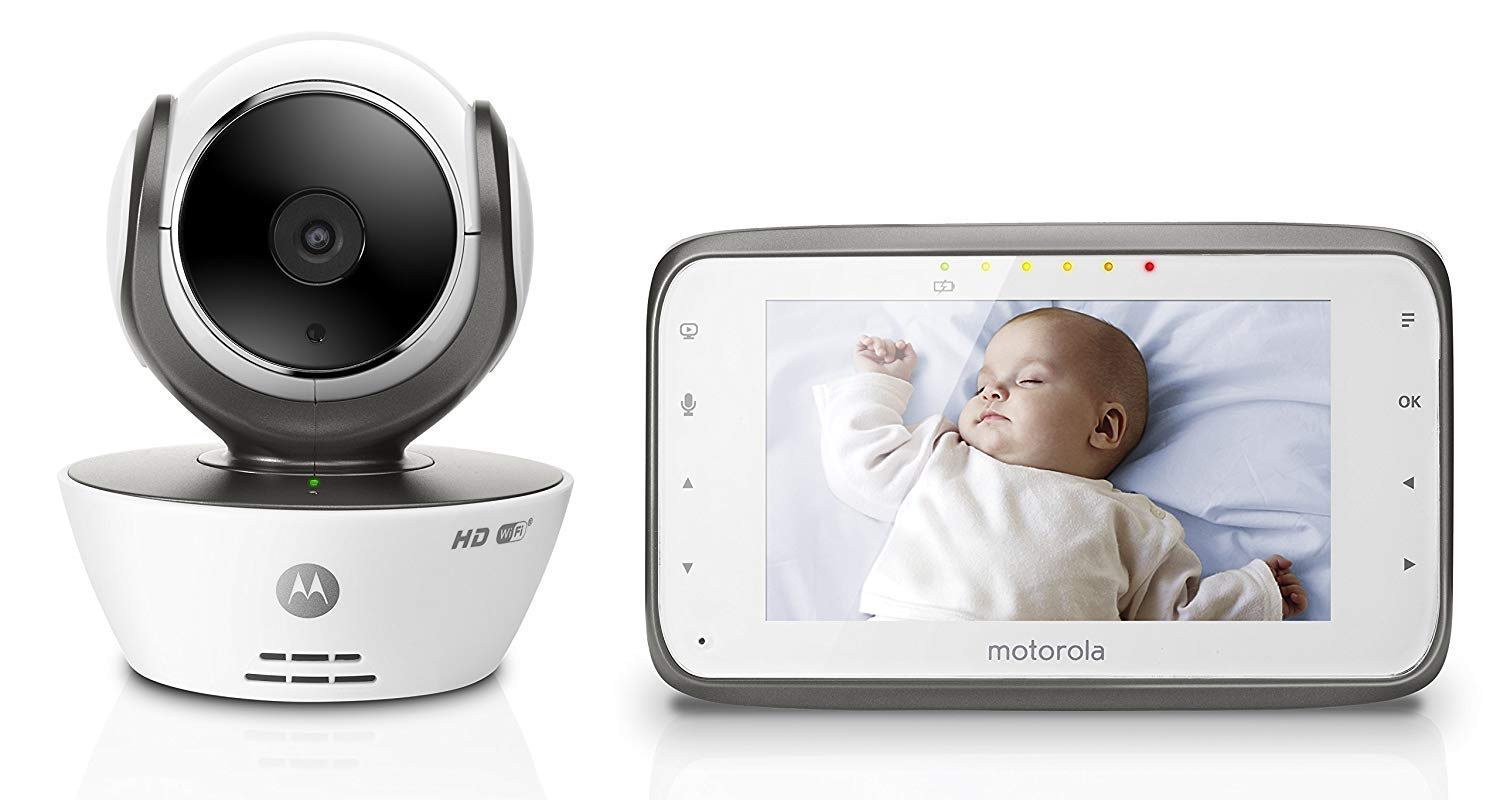 The Infant Optics DXR-8 (2013) is one of the very best options at its price point and should be considered by anyone who's in the market for a great $120 Baby Monitor. The Motorola MBP 854 Connect Baby Monitor, on the other hand, is a mediocre product for this price and should be avoided by the majority of people.

As for the Motorola MBP 854 Connect Baby Monitor analysis - it impressed reviewers at Techradar, a source that's known for its objective testing and well-thought-out methodology - it performed great in its "Best baby monitor: great baby cams and smart camera alternatives" roundup and earned the "Ranked 3 out of 9" title.

Next, we took a look at which sources liked them best and found that the Infant Optics DXR-8 (2013) most impressed the reviewers at Techradar, who gave it a score of 9, whereas the Motorola MBP 854 Connect Baby Monitor did best in its Tom's Guide review - it scored 8 points.

Lastly, we compared their review averages and found that the Infant Optics DXR-8 (2013) did much better than the majority of its competitors, with an average review score of 8.3 out of 10, compared to the 7.0 overall average of Baby Monitors in general, whereas the Motorola MBP 854 Connect Baby Monitor hasn't managed to perform quite as well, with an average rating of 7.0. 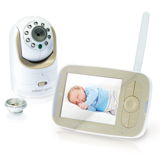 r/ParentingTech
in "Looking for a non-wifi, wireless video monitor, relatively cheap (max $150). Anyone have any suggestions?"
Last updated: 29 Jan 2019

r/beyondthebump
in "Your honest reviews for this baby monitor?"
Last updated: 20 Dec 2018

r/NewParents
in "Baby monitor... need advice on a really good one.. my wife gave birth to twin boys and I need to find a monitor for when we leave the hospital and bring them home"
Last updated: 14 Oct 2018

r/beyondthebump
in "WHICH BABY MONITOR TO CHOOSE?!"
Last updated: 28 Aug 2018 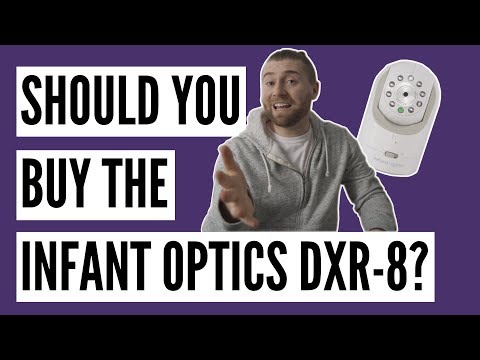 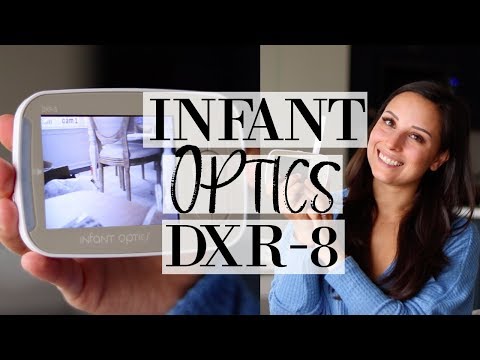 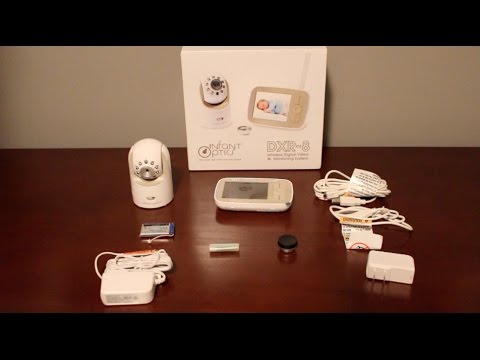 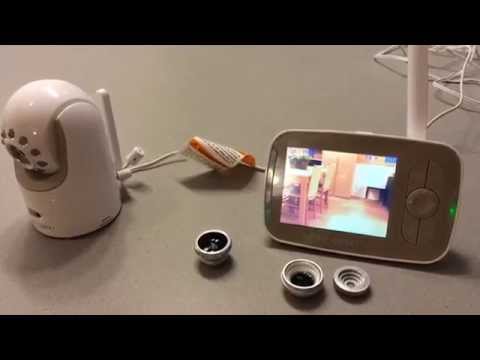 Highly Trusted Source
Depth of
analysis
Yes
In-house
Testing
BabyGearLab is the gold-standard for reviewing baby products. It does hands-on testing of every product it covers and utilizes consistent scientific methods a...
Rated 8.0 out of 10
in “The 5 Best Video Baby Monitors”
Last updated: 11 Oct 2022

Runner Up: Also GOOD
in “The Best Video Baby Monitor”

Best Overall
in “The Best Baby Monitors of 2022 that Will Keep Your Baby Safe”
Last updated: 8 Dec 2022
lifesavvy.com
-
Depth of
analysis
No
In-house
Testing

Runner Up
in “Top 10 Best Baby Monitor to Buy in 2023 – Buyer’s Guide”
Last updated: 20 days ago
alarm-reviews.net
-
Depth of
analysis
No
In-house
Testing

Runner Up
in “Best Baby Cameras: Top Picks for Keeping an Eye on Your Little One”
Last updated: 24 Feb 2020
healthline.com
-
Depth of
analysis
No
In-house
Testing

Trusted Source
Depth of
analysis
Yes
In-house
Testing
Mentioned
in “Our 16 favorite gadgets to help care for and entertain kids”
Last updated: 10 May 2020