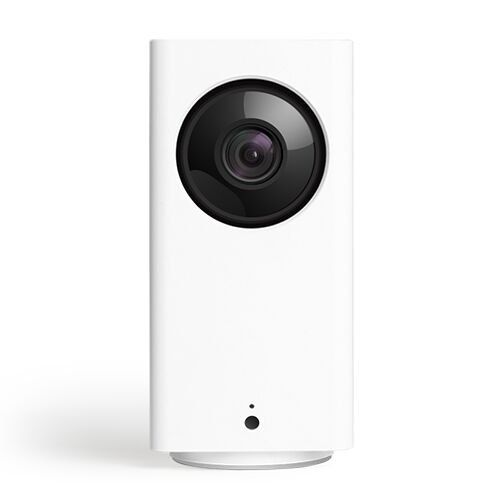 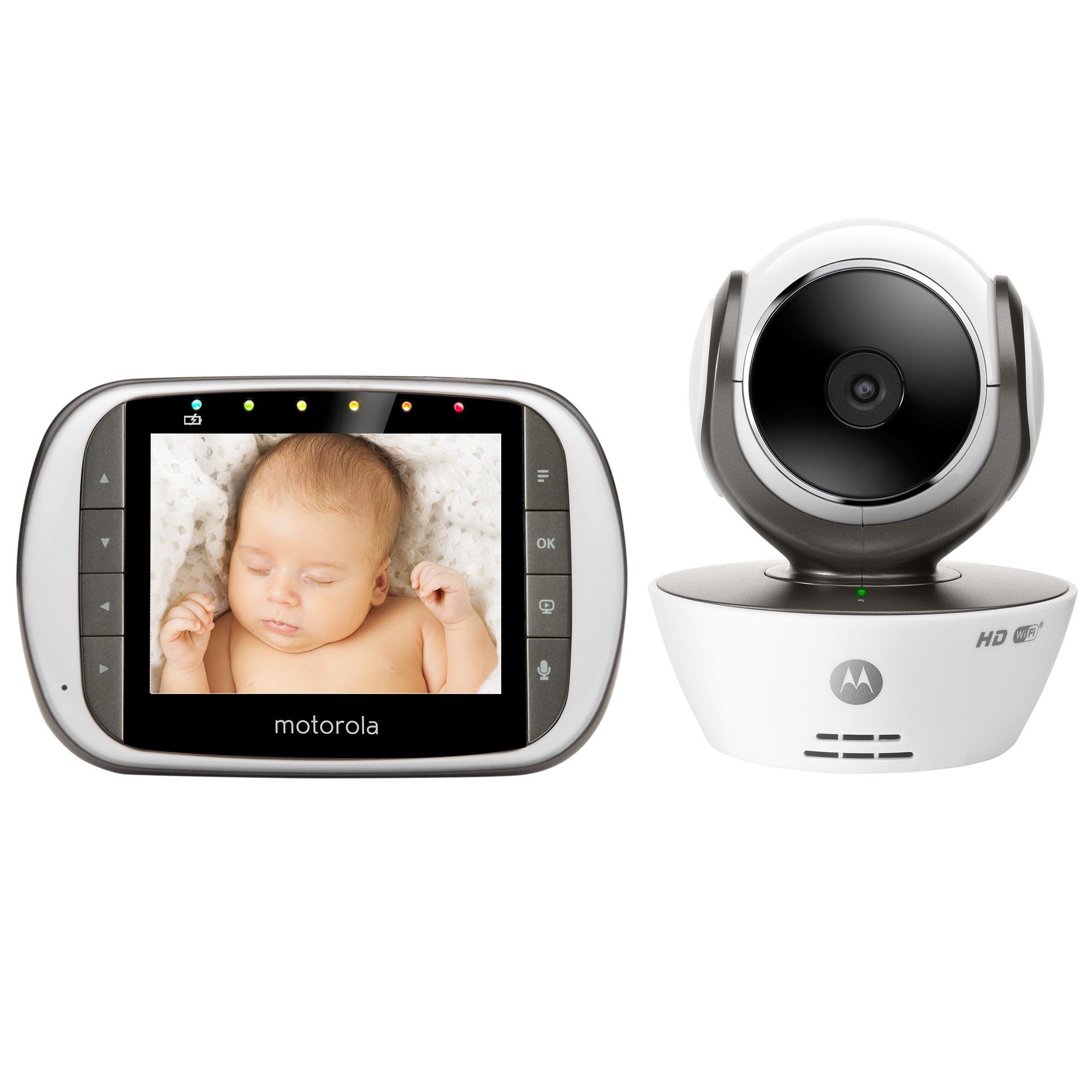 The Wyze Cam Pan is an example of a great Indoor Home Security Camera at its $25 budget.

In the case of the $128 Motorola MBP 853 Connect, however, we weren't able to find enough data to come to any reliable conclusions. If you're considering buying a Indoor Home Security Camera in the $130 range, we encourage you to take a look at some other options.

The Wyze Cam Pan has managed to impress reviewers from two reliable and objective sources that conduct their own testing, namely Popular Mechanics and Android Central. It did great in their roundups - it earned the "Best Cheap Wi-Fi Camera" title from Popular Mechanics, and "Best mobile surveillance" from Android Central, which marks it as a product that's worth considering.

As for the Motorola MBP 853 Connect - it impressed reviewers at Techradar, a trustworthy source that conducts solid hands-on testing. It did great in its "Best baby monitor: great baby cams and smart camera alternatives" roundup - in fact, it earned its "Ranked 3 out of 9" title, which, on its own, indicates a certain level of quality.

We couldn't find any sources that tested both of these Indoor Home Security Cameras, so we only analyzed how they performed in reviews from different sites.

We first examined which sources rated each of these best and found that the Wyze Cam Pan got its highest, 9, rating from Digital Camera World, while the Motorola MBP 853 Connect earned its best, 8, score from Tom's Guide.

Lastly, we averaged out all of the reviews scores that we could find on these two products and compared them to other Indoor Home Security Cameras on the market. We learned that both of them performed far better than most of their competitors - the overall review average earned by Indoor Home Security Cameras being 7.1 out of 10, whereas the Wyze Cam Pan and Motorola MBP 853 Connect managed averages of 8.5 and 8.0 points, respectively.

Due to the difference in their prices, however, it's important to keep in mind that a direct Wyze Cam Pan vs. Motorola MBP 853 Connect comparison might not be entirely fair - some sources don't take value for money into account when assigning their scores and therefore have a tendency to rate more premium products better. 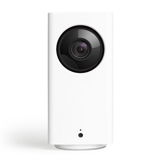 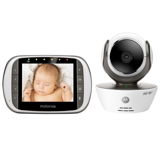 r/homeautomation
in "Looking for a camera for my dad!"
Last updated: 30 May 2019

r/Parenting
in "Parents of reddit, could you help with choosing the best WiFi camera to keep an eye on our kids?"
Last updated: 6 May 2019

r/guineapigs
in "My husband bought me a live stream video camera so I can watch our piggies whenever I want, even in the dark!"
Last updated: 5 Aug 2020

r/puppy101
in "I’ve seen lots of people who are worried about their puppy or dog developing separation anxiety this quarantine. But I’m not just worried about that with dogs but with us humans too, people should be aware of that too."
Last updated: 24 May 2020

Highly Trusted Source
Depth of
analysis
Yes
In-house
Testing
Ranked #6 out of 10
in “The best indoor security camera for your home in 2021”
Last updated: 15 days ago

Highly Trusted Source
Depth of
analysis
Yes
In-house
Testing
Ranked #7 out of 8
in “Best pet camera in 2021: talk and play with your dog or cat when away from home”
Last updated: 7 Oct 2021

Trusted Source
Depth of
analysis
Yes
In-house
Testing
Android Central performs in-depth, hands-on testing of the products and services that it reviews. The site is dedicated to Android fans and brings Android-rela...
Mentioned
in “Best smart home products under $100 in 2021”
Last updated: 15 Sep 2021