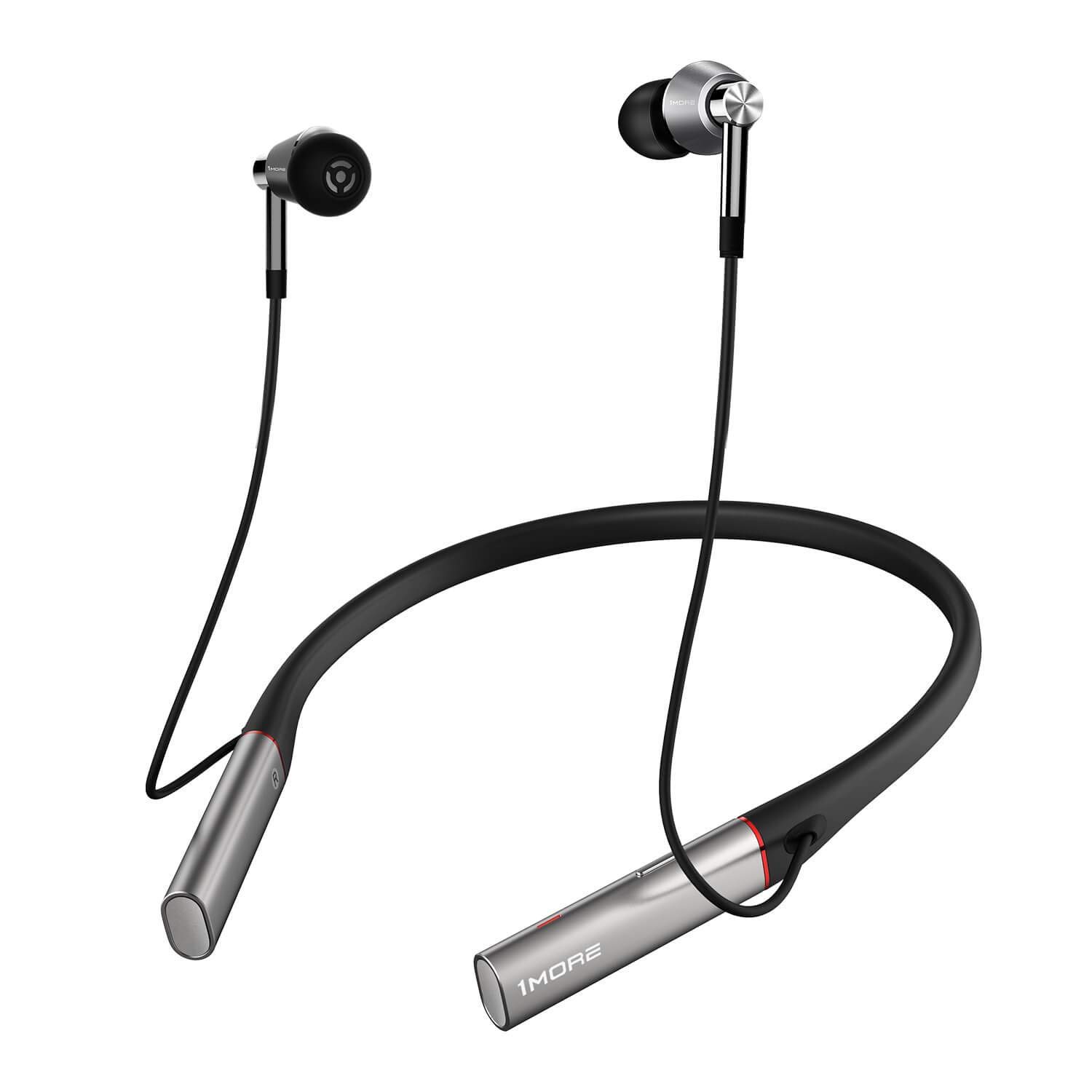 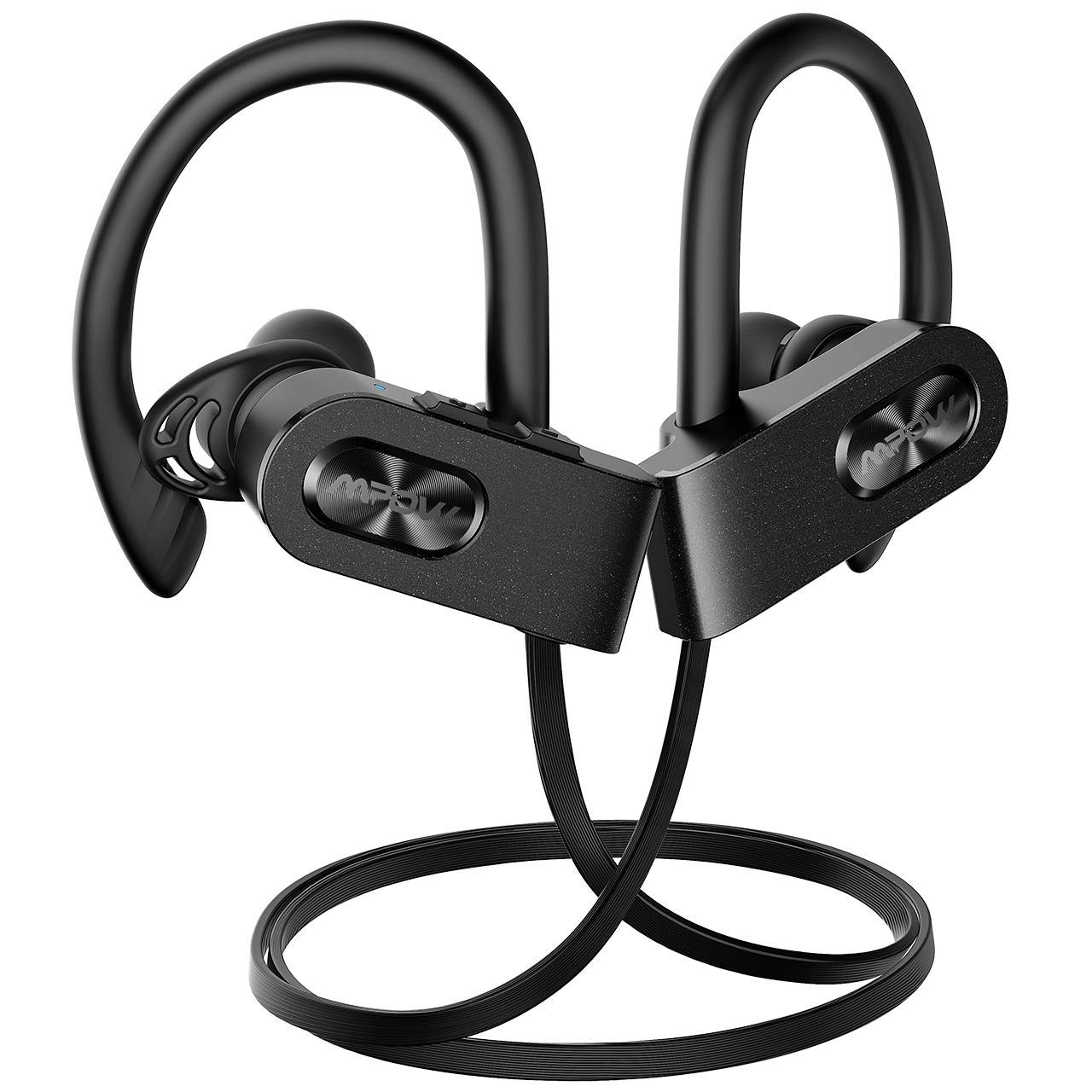 As for the Mpow Flame 2 Bluetooth Headphones - Android Central, a source that conducts reliable hands-on testing, has featured it in its Best Mpow Headphones 2020 roundup. However, it didn't make it to any of the top spots.

Nevertheless, we were still able to analyze how the 1More Triple Driver In-Ear BT fared when compared to the rest of its competition. Our analysis of its review data has shown that it earned an average review score of 7.0, which is on par with the 7.2 overall average of Wireless Earphones in general. 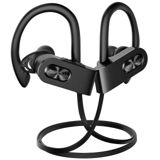 Runner Up
in “11 Of The Best Bone Conduction Headphones in 2022”
Last updated: 24 Sep 2022
bustle.com
-
Depth of
analysis
No
In-house
Testing

The Best Alternative To Powerbeats
in “The 4 Best Beats Alternatives”
Last updated: 16 Jan 2021
bustle.com
-
Depth of
analysis
No
In-house
Testing

The Best for Working Out
in “The 4 Best Neckband Headphones”
Last updated: 9 Jan 2021