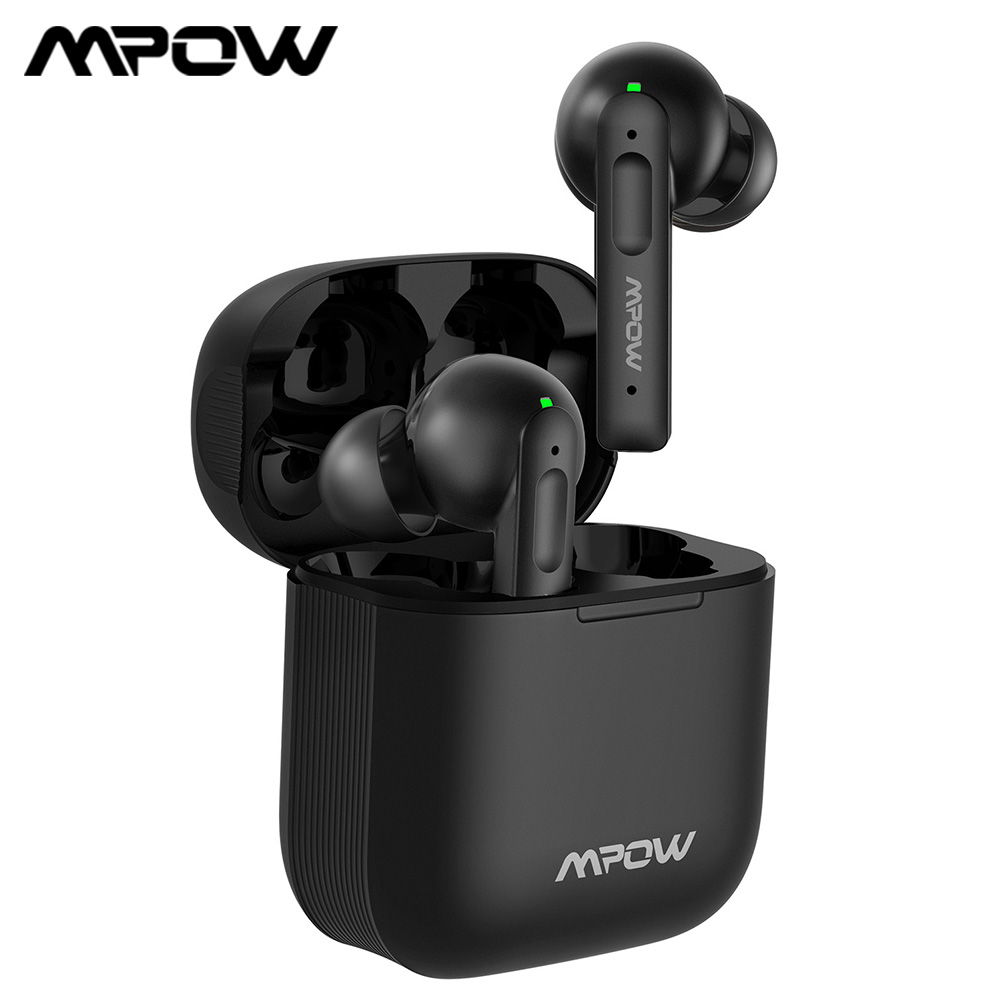 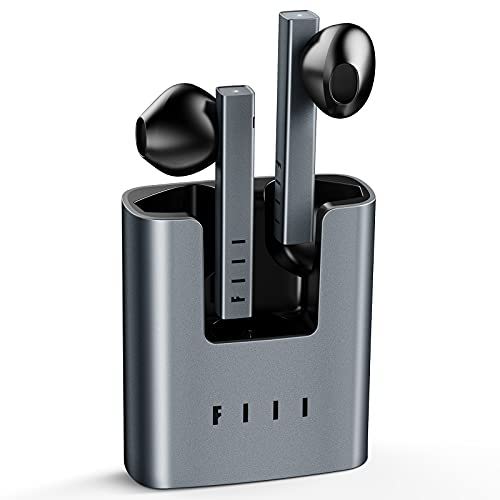 The Mpow X3 was loved by reviewers at CNET, a highly trusted source that performs reliable in-depth testing. It did great in its "Best Wireless Earbuds and Headphones for Samsung Phones" roundup where it was named its "Best budget true wireless", which, in itself, makes it a product worth considering.

As for the Fiil CC2, it was really well-received by reviewers at CNET, a reliable source that's known for conducting its own, high-quality, in-depth testing. It performed great in its "Best Open Wireless Earbuds For 2023" roundup and was named its "Value open earbuds with an open case", which, on its own, makes it a product that warrants a closer look.

We also performed a thorough Mpow X3 vs. Fiil CC2 review score analysis - it turns out that all of the sources that have tested both Earbuds, including nerdtechy.com, preferred the Mpow X3 over the Fiil CC2.

Out of all the sources that reviewed them, the Mpow X3 turned out to be most loved by nerdtechy.com, which gave it a score of 8.6, whereas the Fiil CC2 got its highest, 9, rating from reviewers at scarbir.com. 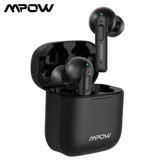 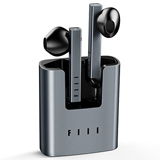 Runner Up
in “Best Budget True Wireless Earphones for Phone and Tablet You Should Buy”
Last updated: 11 Feb 2021

Best Overall
in “The Best Wireless Headphones for All Your Listening Needs”
Last updated: 14 Nov 2020
bassheadspeakers.com
-
Depth of
analysis
No
In-house
Testing