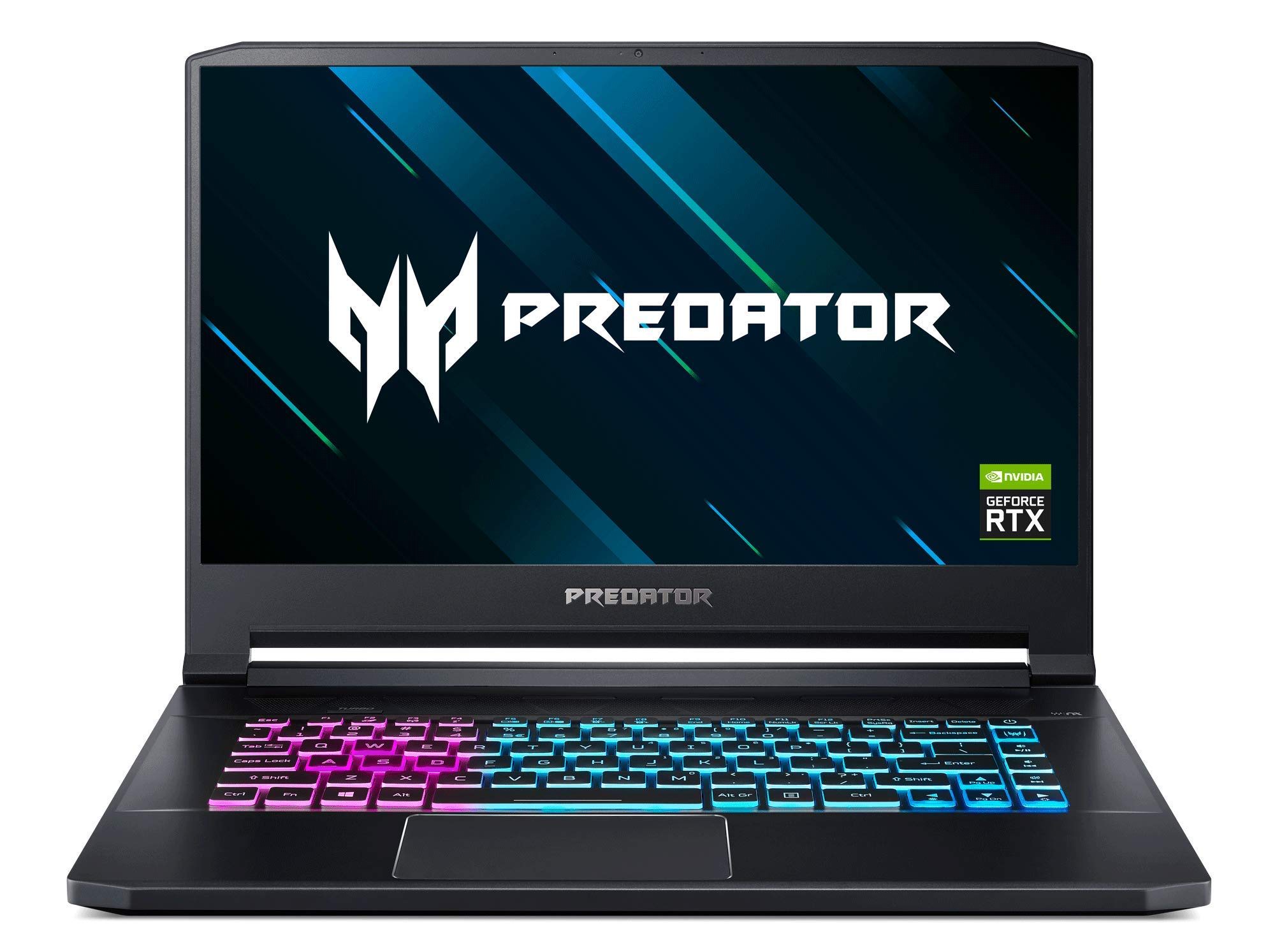 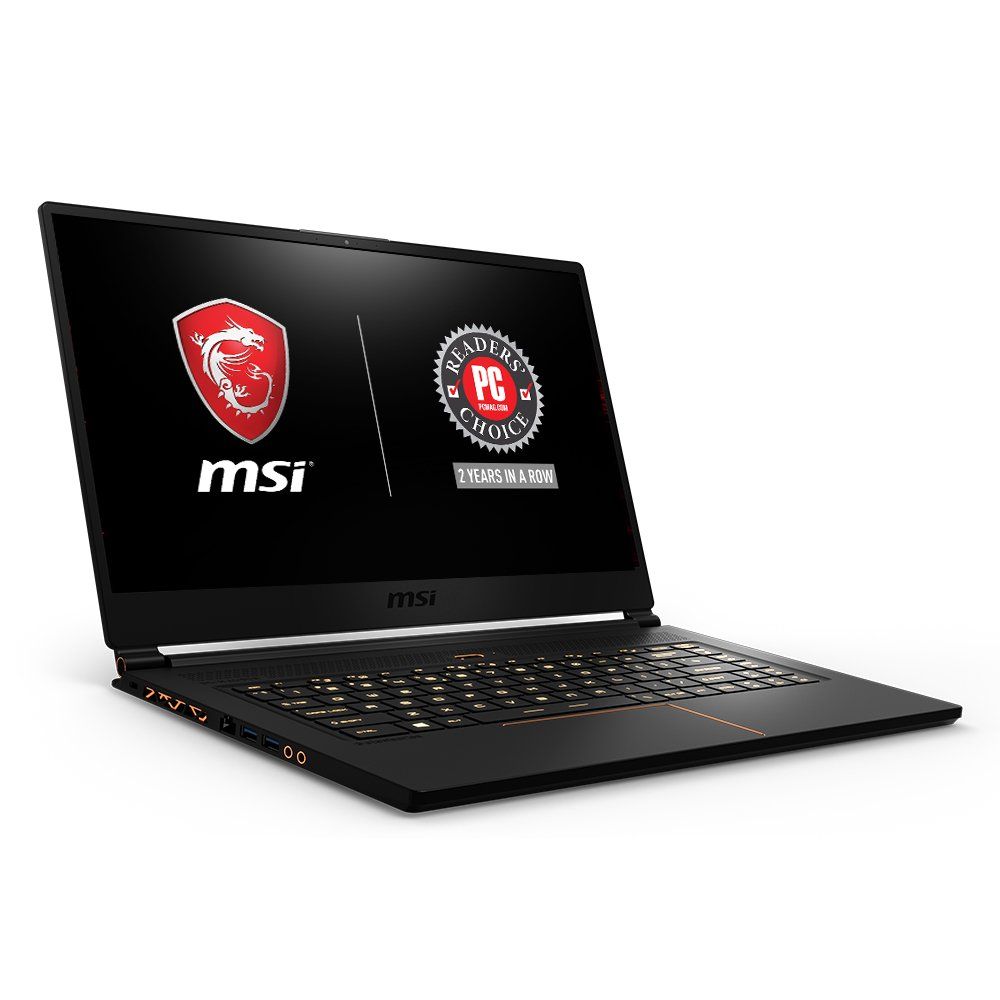 The MSI GS65 Stealth Thin-051 (2018), however, doesn't seem to have enough data available for us to be able to draw any meaningful conclusions.

The Acer Predator Triton 500 PT515-51-75BH (2019) got praised by Wirecutter and PCmag - two highly trusted sources that perform in-depth hands-on testing. It was awarded the "Top Pick" title from Wirecutter and "Best for Shoppers Seeking Performance and Portability" from PCmag in their respective Gaming Laptop roundups.

Then we checked which sources liked these two null best and found that the Acer Predator Triton 500 PT515-51-75BH (2019) got its highest, 8.4, review score from reviewers at Notebookcheck.net, whereas the MSI GS65 Stealth Thin-051 (2018) earned its best score of 8 from PCWorld.

Lastly, we averaged out all of the reviews scores that we could find on these two products and compared them to other null on the market. We learned that both of them performed far better than most of their competitors - the overall review average earned by null being 7.6 out of 10, whereas the Acer Predator Triton 500 PT515-51-75BH (2019) and MSI GS65 Stealth Thin-051 (2018) managed averages of 8.1 and 8.0 points, respectively.

Due to the difference in their prices, however, it's important to keep in mind that a direct Acer Predator Triton 500 PT515-51-75BH (2019) vs. MSI GS65 Stealth Thin-051 (2018) comparison might not be entirely fair - some sources don't take value for money into account when assigning their scores and therefore have a tendency to rate more premium products better. 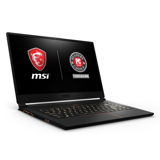 Best for Shoppers Seeking Performance and Portability
in “The Best Gaming Laptops for 2020”
Last updated: 6 Apr 2020

Best Overall
in “The best Acer laptop for gaming 2020”
Last updated: 10 days ago

Best Overall
in “Best gaming laptops: Know what to look for and which models rate highest”
Last updated: 15 days ago

Trusted Source
Depth of
analysis
Yes
In-house
Testing
TechRadar performs extensive research and uses well-thought-out and objective methodologies when testing the various products and services that it covers. The...
Ranked #4 out of 10
in “Best Acer laptops 2020”
Last updated: 9 Apr 2020

Trusted Source
Depth of
analysis
Yes
In-house
Testing
TechRadar performs extensive research and uses well-thought-out and objective methodologies when testing the various products and services that it covers. The...
Ranked #6 out of 8
in “Best laptops for engineering students in 2020”
Last updated: 9 Apr 2020