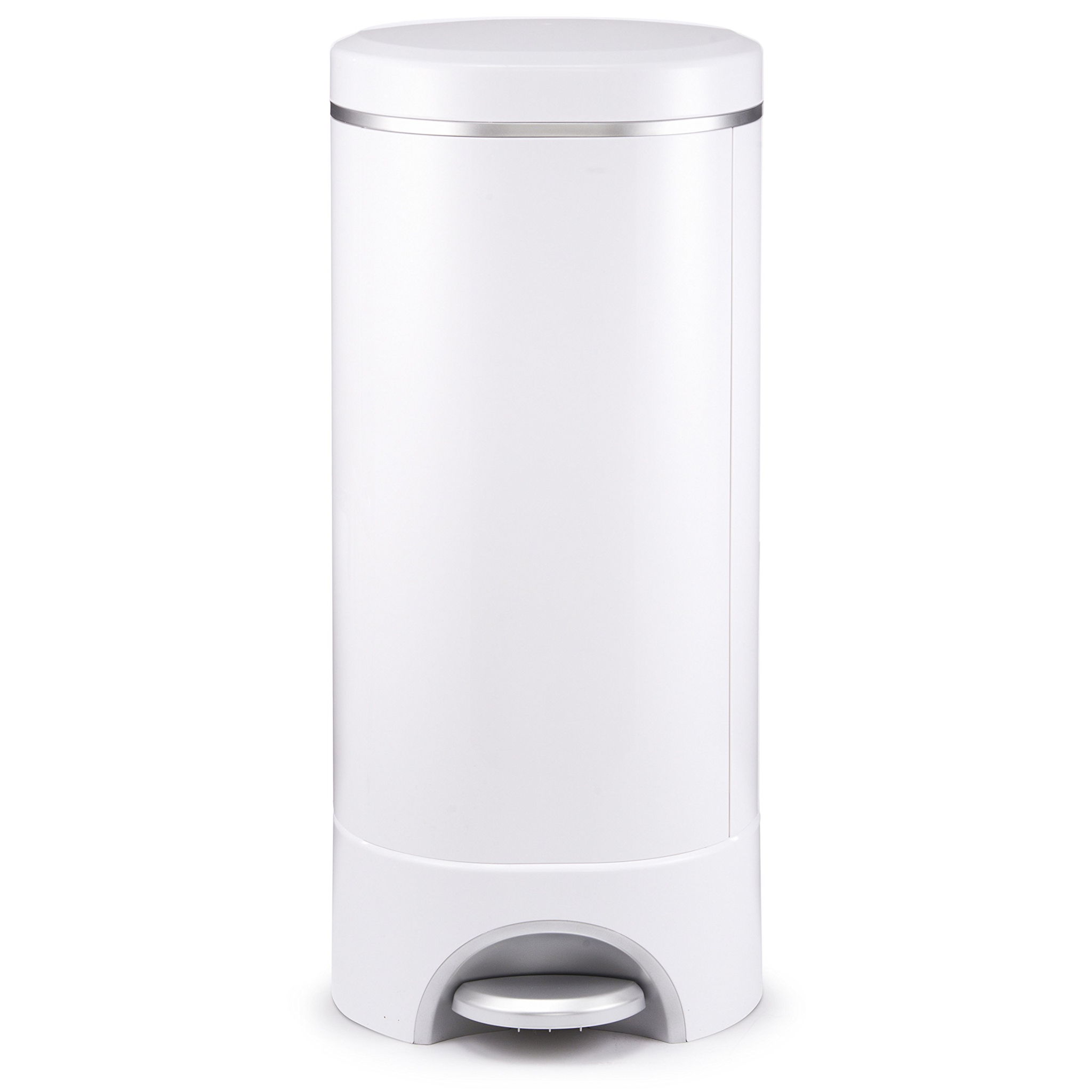 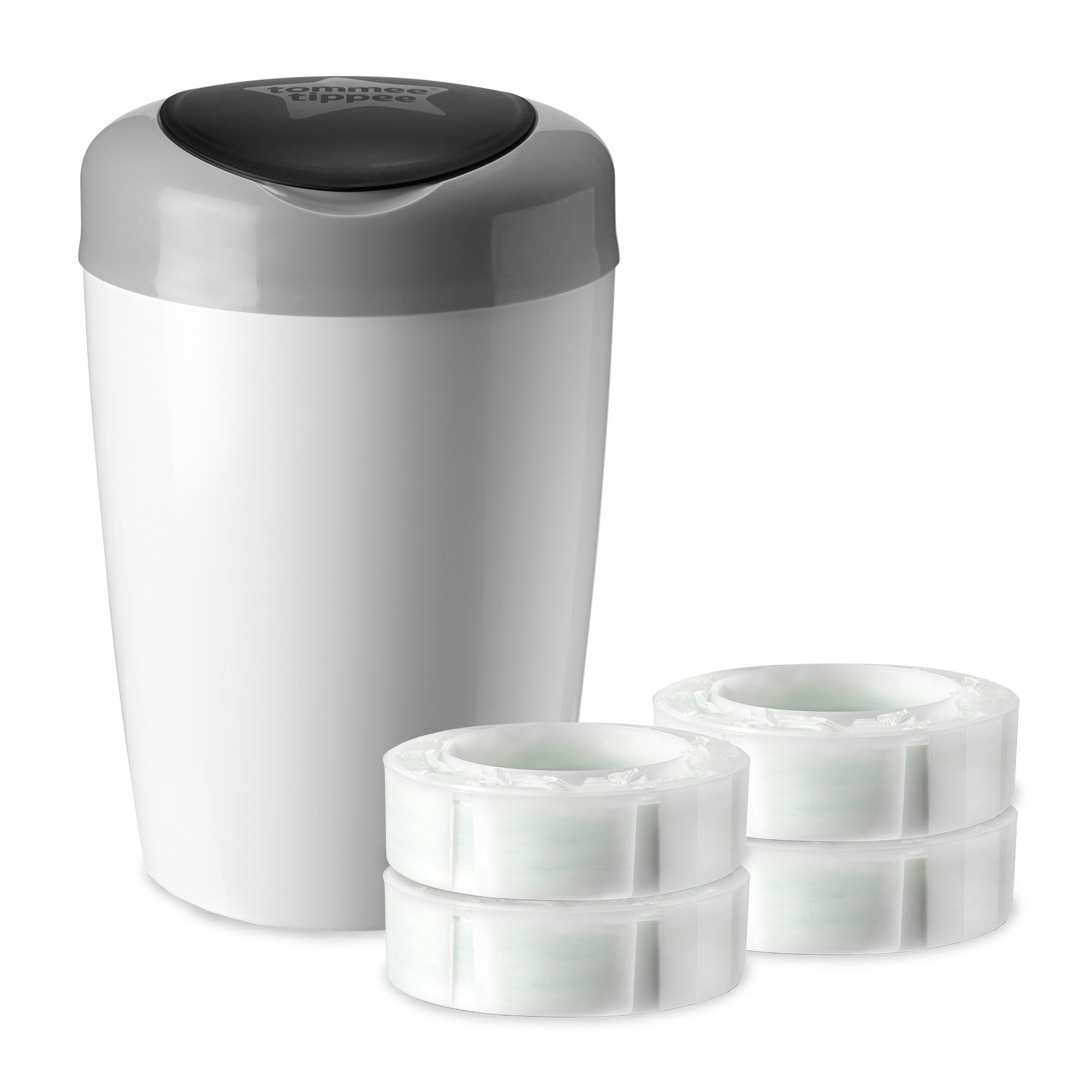 MadeForMums: Ranked #5 out of 8

The Munchkin Step Pail is a great Diaper Pail for its $64 asking price.

The Tommee Tippee Simplee, however, is merely passable at its $40 price point. If you're considering buying a Diaper Pail in the $20 range, you might want to check out some of its competitors.

The Munchkin Step Pail has done great in a couple of roundups conducted by highly trusted sources that perform objective in-depth testing, like Your Best Digs, BabyGearLab, and Wirecutter (NYTimes) - it earned the "Top Pick" title from Your Best Digs, "Top Pick" from BabyGearLab, and "Also great" from Wirecutter (NYTimes). Any product that's held in high regard by such reliable sources should be considered by anyone that's looking for a Diaper Pail at this price point.

As for the Tommee Tippee Simplee, it wasn't able to earn a top spot in any roundups from trusted sources that conduct their own hands-on testing. Nevertheless, it managed to impress reviewers at BabyGearLab, MadeForMums, and The Nightlight enough to make it onto their respective shortlists.

When we thoroughly analyzed their review scores, we learned that all of the sources that tested both Diaper Pails, including BabyGearLab, preferred the Munchkin Step Pail over the Tommee Tippee Simplee.

We also took a look at which sources they managed to impress the most. The Munchkin Step Pail was liked best by BabyGearLab, which gave it a score of 10, while the Tommee Tippee Simplee got its highest, 9, score from BabyGearLab. 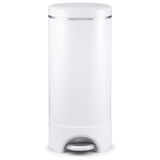 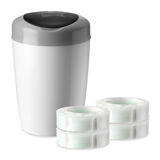 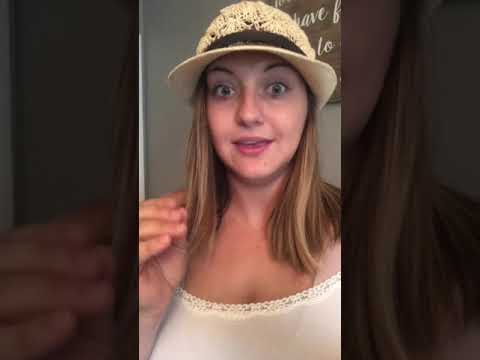 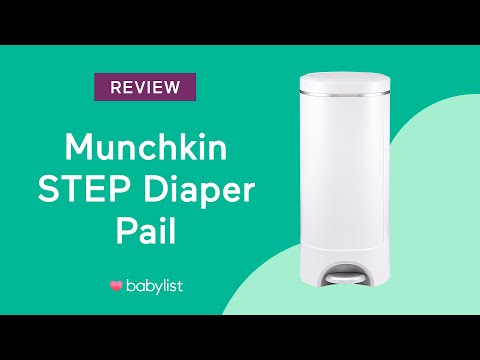 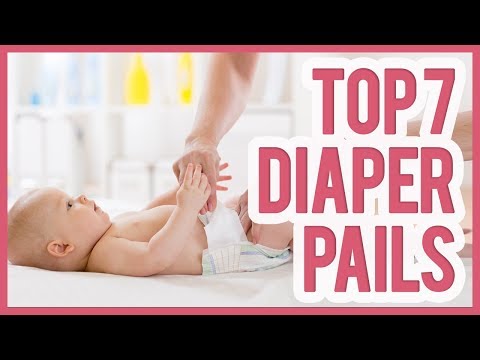 Trusted Source
Depth of
analysis
Yes
In-house
Testing
Reviewed is a website that provides its readers with objective, trustworthy reviews. It extensively tests the performance of products under controlled laborato...
Ranked #4 out of 5
in “The Best Diaper Pails and Diaper Genie of 2021”
Last updated: 4 Jun 2020

Runner Up
in “Best Diaper Pails”
Last updated: a month ago