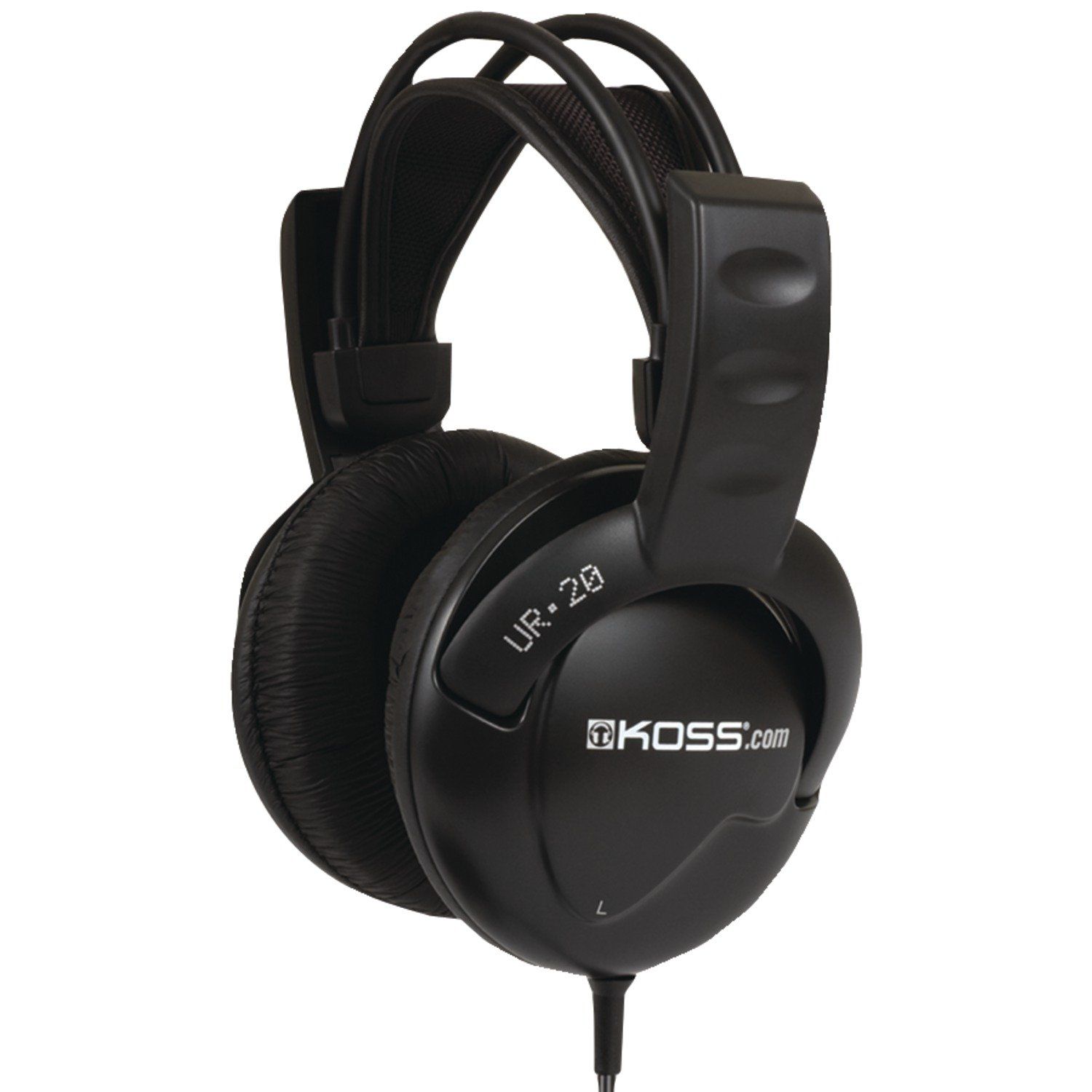 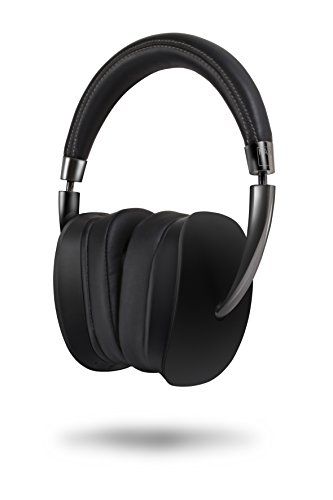 The Koss UR20 was loved by reviewers at headphonesaddict.com, a trustworthy source that performs objective hands-on testing. It did great in their "11 Best Cheap Headphones (under $50, under $30, under $20) in 2023" roundup - in fact, they named it their "Best under $20". That, by itself, points toward it being a noteworthy Wireless Headphone.

Taking a look at the NAD VISO HP70, we found that it hasn't managed to perform well enough to earn a spot in any Wireless Headphone roundups done by sources that conduct their own, high-quality, hands-on testing. That alone makes it difficult to recommend.

We tried doing a direct Koss UR20 vs. NAD VISO HP70 review score comparison but couldn't find any sources that tested both.

Next, we took a look at which sources liked them best and found that the Koss UR20 most impressed the reviewers at Rtings, who gave it a score of 5.2, whereas the NAD VISO HP70 did best in its musicphotolife.com review - it scored 10 points.

Finally, we computed their overall review averages and observed that neither got reviewed particularly well. With an average rating of 10.0, the NAD VISO HP70 performed similarly to most of its competitors - the overall average review score for Wireless Headphones being 7.3 out of 10 points - while the Koss UR20 did worse than most of its competitors, with an average of just 4.6. 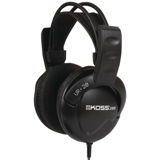 r/AskReddit
in "What don't people realise is a complete waste of money?"
Last updated: 13 Dec 2017