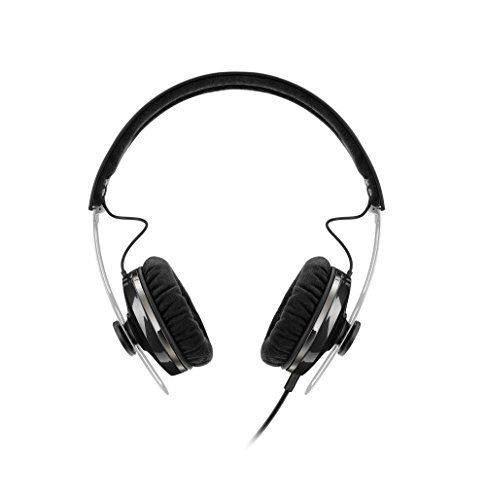 The NAD VISO HP70 makes for a good, if unremarkable, Closed-Back Headphone for people with a $340 budget.

The Sennheiser Momentum 2.0 / HD1 On-Ear (2015), however, is merely mediocre at its $94 asking price, when compared to similarly priced products, and won't satisfy the needs of most people.

If you're still interested in learning more about the NAD VISO HP70 and Sennheiser Momentum 2.0 / HD1 On-Ear (2015), however, we wrote a summary of what we could find about them:

Taking a look at the Sennheiser Momentum 2.0 / HD1 On-Ear (2015), it got featured in roundups from two reliable sources that conduct their own testing - TrustedReviews and Rtings - but it fell short of earning a top spot in either.

We meant to do a direct NAD VISO HP70 vs. Sennheiser Momentum 2.0 / HD1 On-Ear (2015) comparison of their review ratings, but couldn't because we weren't able to find any review scores for the NAD VISO HP70. 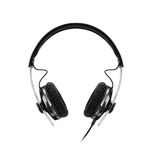 What Hi-Fi?
Depth of
analysis
Yes
In-house
Testing
Ranked #6 out of 9
in “Best on-ear headphones 2020”
Last updated: 18 days ago