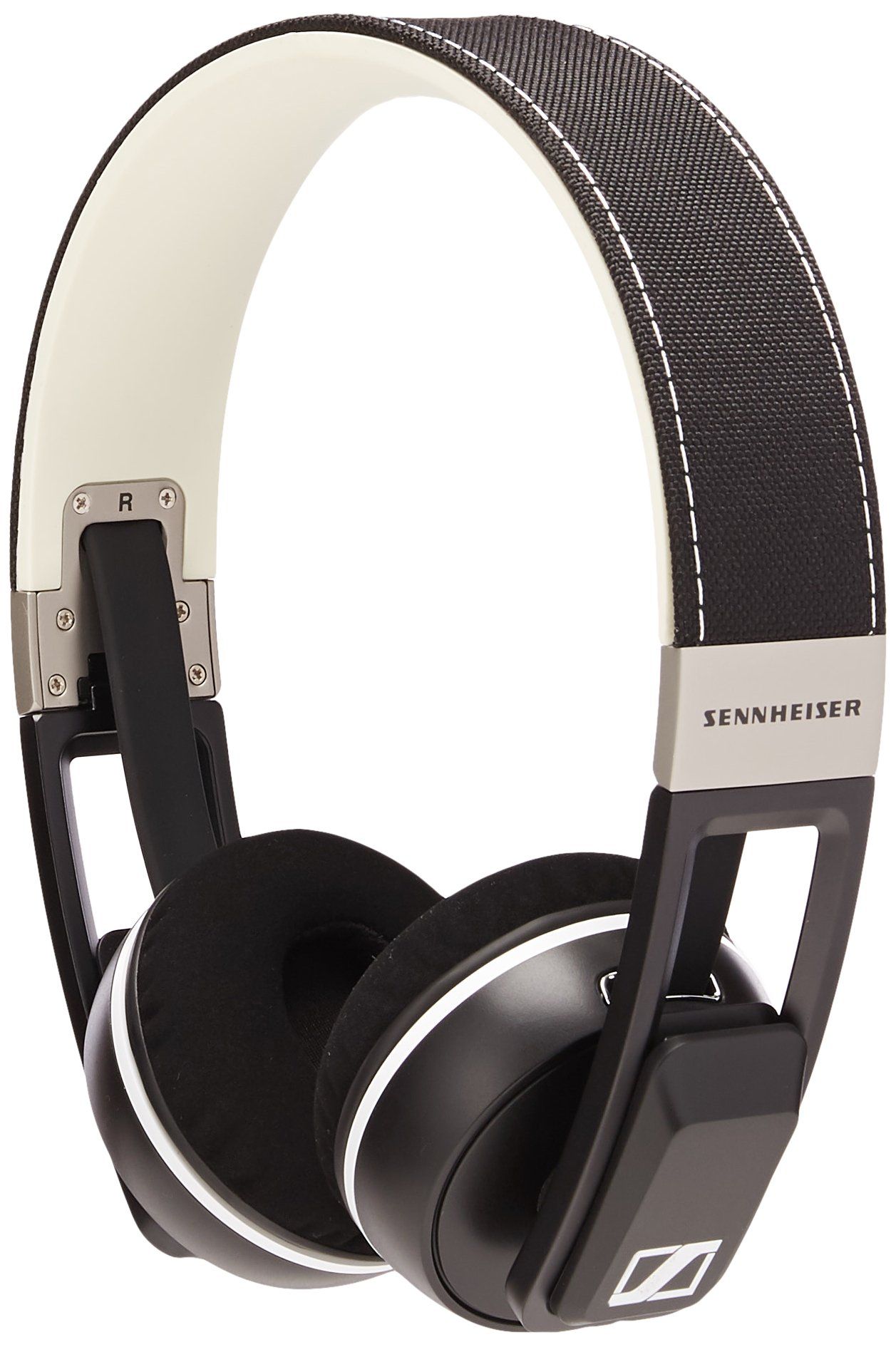 The NAD VISO HP70 and Sennheiser Urbanite On Ear (2014) make for good, if unremarkable, Closed-Back Headphones at their respective budgets.

With that said, while they both should serve reasonably well, you might want to look into other options at the $320 and $60 price points - it's likely that there are some better alternatives available.

If you want to learn more about the NAD VISO HP70 and the Sennheiser Urbanite On Ear (2014), however, we prepared a summary of the information that we have:

Moving on to the Sennheiser Urbanite On Ear (2014): it was unable to reach the very top of any roundups from sources that conduct reliable and unbiased testing. Nonetheless, it still managed to impress reviewers from a number of such sites, like PCmag, SoundGuys, What Hi-Fi?, TrustedReviews, Expert Reviews, and Head-fi, enough for them to include them on those lists.

We also wanted to do a direct NAD VISO HP70 vs. Sennheiser Urbanite On Ear (2014) review performance comparison, but we, unfortunately, weren't able to find any NAD VISO HP70 review scores.

r/headphones
in "As an owner of Sennheiser HD558s"
Last updated: 24 May 2019
Has no expert reviews
—
No Data
Higher than average expert review score
7.5
Overall Avg. for Closed-Back Headphones
8.1
Avg. Review Score
Score

Digitaltrends
Depth of
analysis
Yes
In-house
Testing
Mentioned
in “10 best iPad Mini accessories to help you get more out of your tablet”
Last updated: 15 Jan 2019