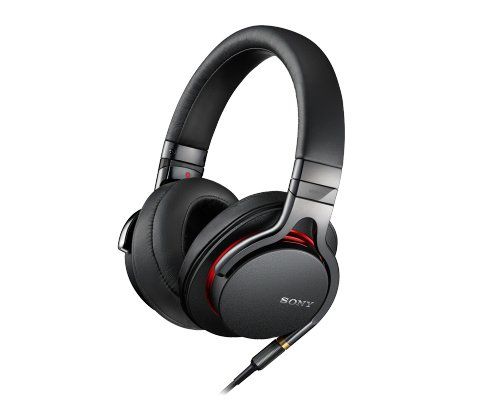 The NAD VISO HP70 makes for a good, if unremarkable, Over-Ear Headphone for people with a $490 budget.

The Sony MDR-1A (2014), however, is merely mediocre at its $239 asking price, when compared to similarly priced products, and won't satisfy the needs of most people.

In either case, we suggest that you first take a look at some other options at the $490 and $200 price points before committing to one of these - it's likely that you'll be able to find some better alternatives.

If you're still interested in learning more about the NAD VISO HP70 and Sony MDR-1A (2014), however, we wrote a summary of what we could find about them:

Moving on to the Sony MDR-1A (2014): it was unable to reach the very top of any roundups from sources that conduct reliable and unbiased testing. Nonetheless, it still managed to impress reviewers from a number of such sites, like PCmag, CNET, TrustedReviews, What Hi-Fi?, and Rtings, enough for them to include them on those lists.

We also wanted to do a direct NAD VISO HP70 vs. Sony MDR-1A (2014) review performance comparison, but we, unfortunately, weren't able to find any NAD VISO HP70 review scores.