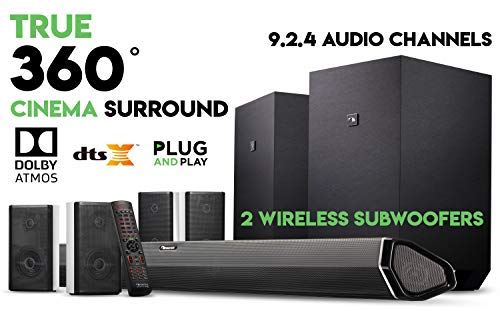 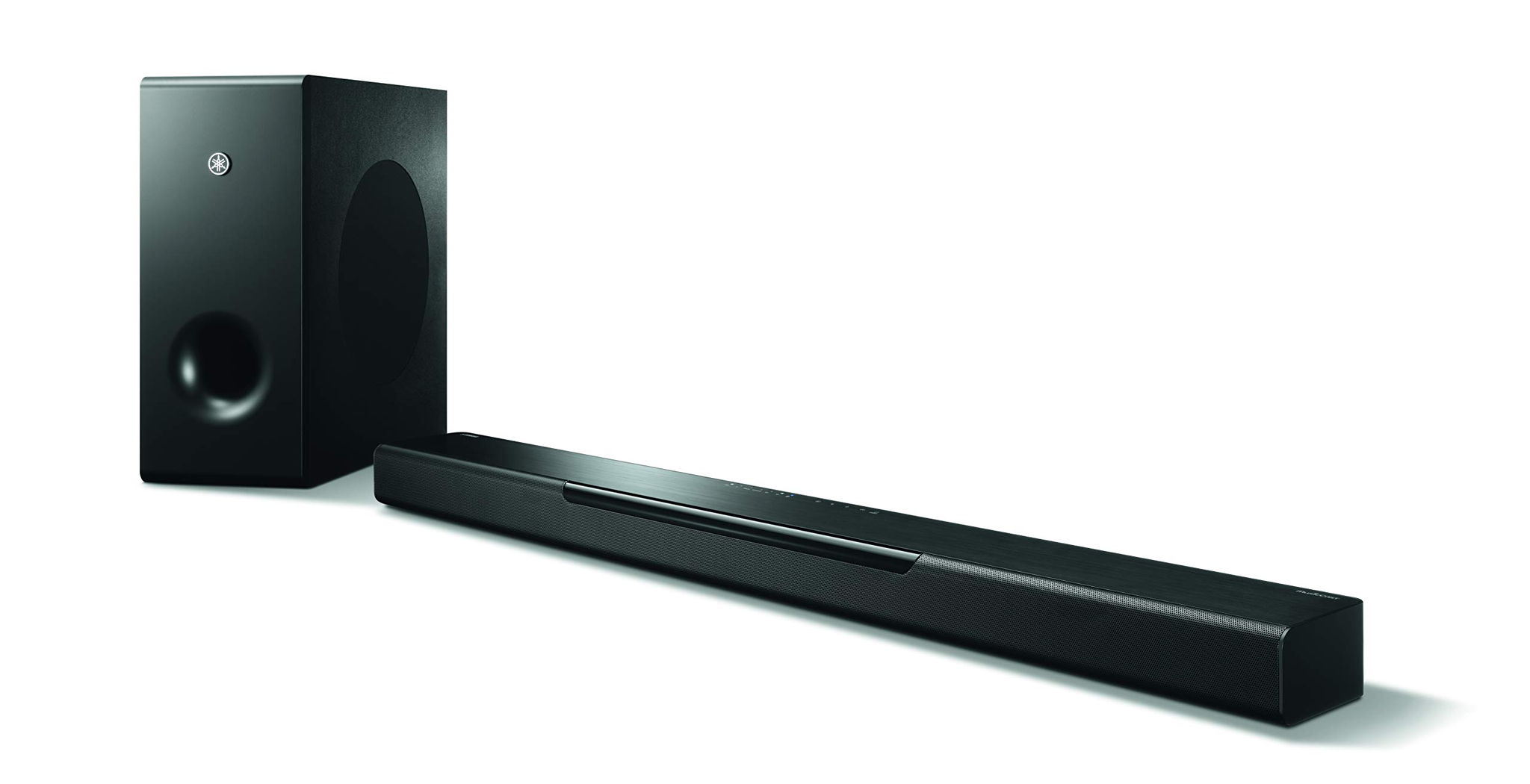 The Nakamichi Shockwafe Ultra Soundbar (2018) was well-received by reviewers at reviewgeek.com, a trustworthy source that performs unbiased hands-on testing. It did great in their "The Best Soundbars of 2022" roundup - they named it their "Runner Up", which, by itself, suggests that it's a noteworthy product.

Moving on to the Yamaha Music Cast Bar 400 Soundbar (2018) (YAS 408): it was unable to reach the very top of any roundups from sources that conduct reliable and unbiased testing. Nonetheless, it still managed to impress reviewers from a number of such sites, like AVForums, Tom's Guide, Techradar, TrustedReviews, CNET, PCmag, and Impulse Gamer, enough for them to include them on those lists.

Finally, we compared the Yamaha Music Cast Bar 400 Soundbar (2018) (YAS 408) to other Soundbars on the market and found that it did much better than its competitors - its review average of 7.7 out of 10 points is considerably higher than the 7.6 review average of Soundbars in general.

Runner Up
in “Best Surround Sound Systems in 2023”
Last updated: 9 days ago
electronicshub.org
-
Depth of
analysis
No
In-house
Testing

Best Overall
in “The Best Home Theater Systems of 2023”
Last updated: 23 days ago
thebestconsumerreviews.com
-
Depth of
analysis
No
In-house
Testing