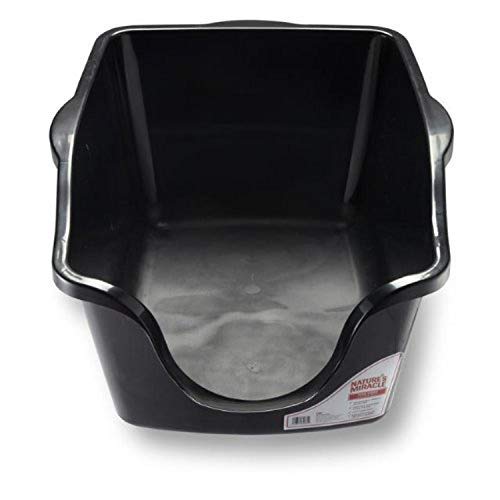 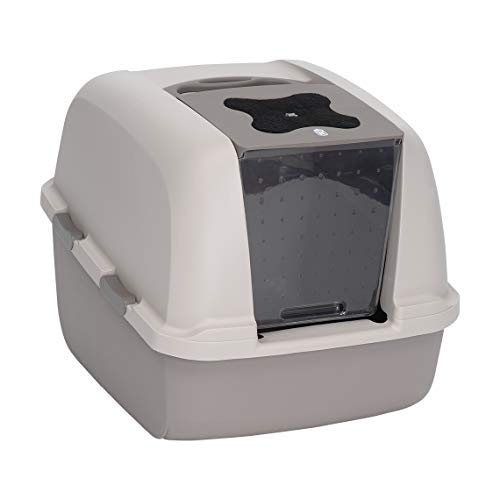 The Nature's Miracle High-Sided Litter Box is widely considered to be a great Litter Box at its $95 budget. The Catit Jumbo Hooded Litter Box, however, while also a good product at this price point, doesn't stack up against its competitors quite as well.

The Nature's Miracle High-Sided Litter Box was loved by reviewers at Wirecutter (NYTimes), a highly trusted source that performs reliable in-depth testing. It did great in its "What to Buy Before Adopting a Cat" roundup where it was named its "Top Pick", which, in itself, makes it a product worth considering.

As for the Catit Jumbo Hooded Litter Box - it impressed reviewers at Android Central, a trustworthy source that conducts solid hands-on testing. It did great in its "Best Litter Boxes for Cats 2021" roundup - in fact, it earned its "Ranked 1 out of 8" title, which, on its own, indicates a certain level of quality. 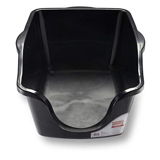 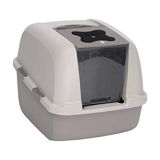 r/funny
in "A amazon reviewer was trying to show how roomy this litter box is..."
Last updated: 11 Jan 2018

r/videos
in "Got sick of my packages being stolen, so I got creative. Happy Holidays!"
Last updated: 15 Dec 2018

r/AnimalsBeingJerks
in "Get a kitten they said. It’ll be fun they said"
Last updated: 18 Oct 2019

r/bengalcats
in "Okay, Zulu is getting bigger and bigger as days go by (obvi) and I feel like he’s already outgrowing his large litter box😅 so, what litter boxes are you all using for your growing fur babies?😸"
Last updated: 17 Mar 2020

Best Overall
in “What to Buy Before Adopting a Cat”
Last updated: 23 Oct 2019