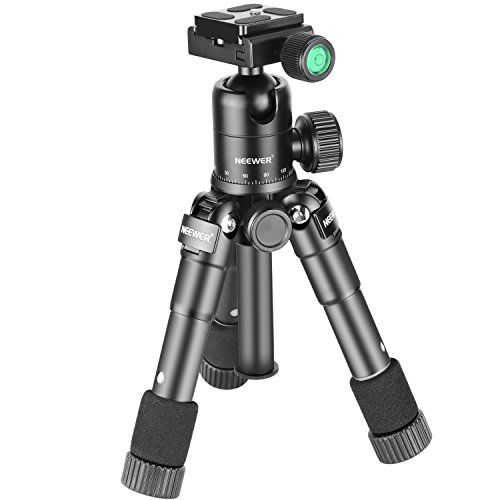 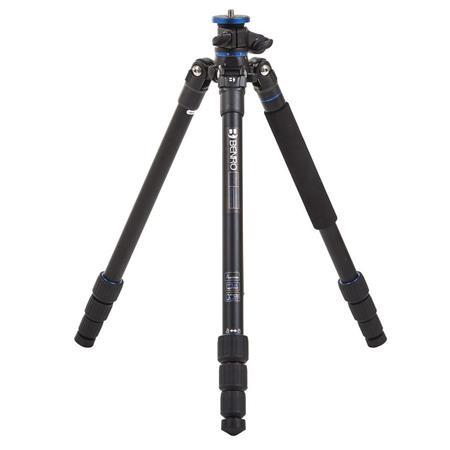 The Neewer Mini Tripod 10089287 is a relatively good Tripod for people that are willing to spend around $55. The Benro SystemGo Plus FGP18A, by contrast, is quite unremarkable and doesn't stand out in any meaningful way from other products at this price point.

In both cases, however, we recommend that you take look at some other options at the $55 and $140 budget ranges; in all likelihood you'll find some better alternatives.

If you're still interested in learning more about the Neewer Mini Tripod 10089287 and Benro SystemGo Plus FGP18A, however, we wrote a summary of what we know about them:

The Neewer Mini Tripod 10089287 was well-received by reviewers at shotkit.com, a trustworthy source that performs unbiased hands-on testing. It did great in their "Best Mini Tripod" roundup - they named it their "TALLEST", which, by itself, suggests that it's a noteworthy product.

As for the Benro SystemGo Plus FGP18A - it wasn't considered to be a good enough purchase to earn a spot in any roundups conducted by sources that perform objective hands-on testing, which typically indicates that a product isn't worth its asking price.

As a last step, we wanted to do a head-to-head Neewer Mini Tripod 10089287 vs. Benro SystemGo Plus FGP18A comparison of their review performance but, unfortunately, weren't able to find any review ratings on either product. 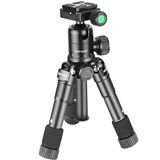 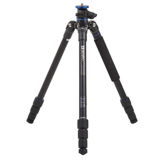