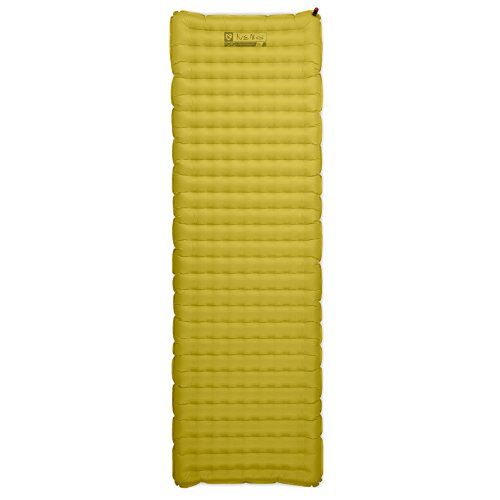 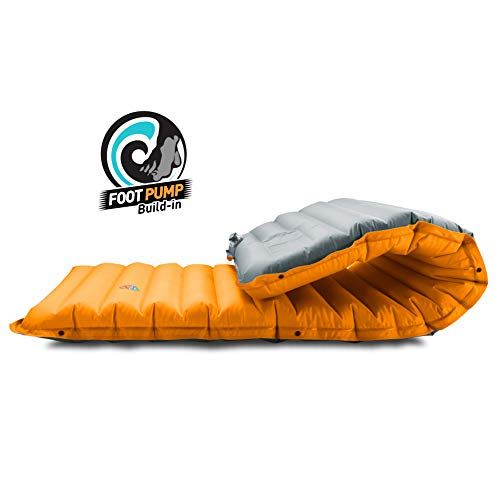 The Nemo Tensor Insulated makes for an outstanding Sleeping Pad at $236. The Zooobelives Extra Thickness Inflatable Sleeping Pad, however, while overall a good product for its asking price, doesn't quite manage to stand out from its competition - there are better Sleeping Pads that can be found for around $45 available here.

Switchback Travel, a source known for its hands-on testing and objective methodology, had good things to say about the Nemo Tensor Insulated. It performed great in its "Best Backpacking Sleeping Pads of 2022" roundup and earned the "Ranked 1 out of 16" title.

As for the Zooobelives Extra Thickness Inflatable Sleeping Pad - it impressed reviewers at Reviewed, a trustworthy source that conducts solid hands-on testing. It did great in its "The Best Camping Sleeping Pads of 2022" roundup - in fact, it earned its "Ranked 3 out of 5" title, which, on its own, indicates a certain level of quality. 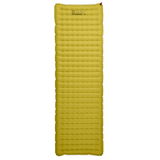 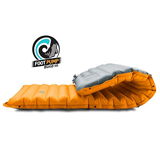 r/Ultralight
in "Reflective or conductive insulated pad for summer use?"
Last updated: 2 Feb 2021

r/Ultralight
in "Air pad recommendations? Curvier gal on a small frame, side sleeper."
Last updated: 22 May 2020

r/CampingGear
in "Is there a better sleeping bag I could get?"
Last updated: 7 May 2020

r/AppalachianTrail
in "Any past hikers use a Nemo Tensor pad?"
Last updated: 21 Feb 2020

r/CampingGear
in "Recommendations on a good sleeping pad for side sleepers?"
Last updated: 16 Jul 2019