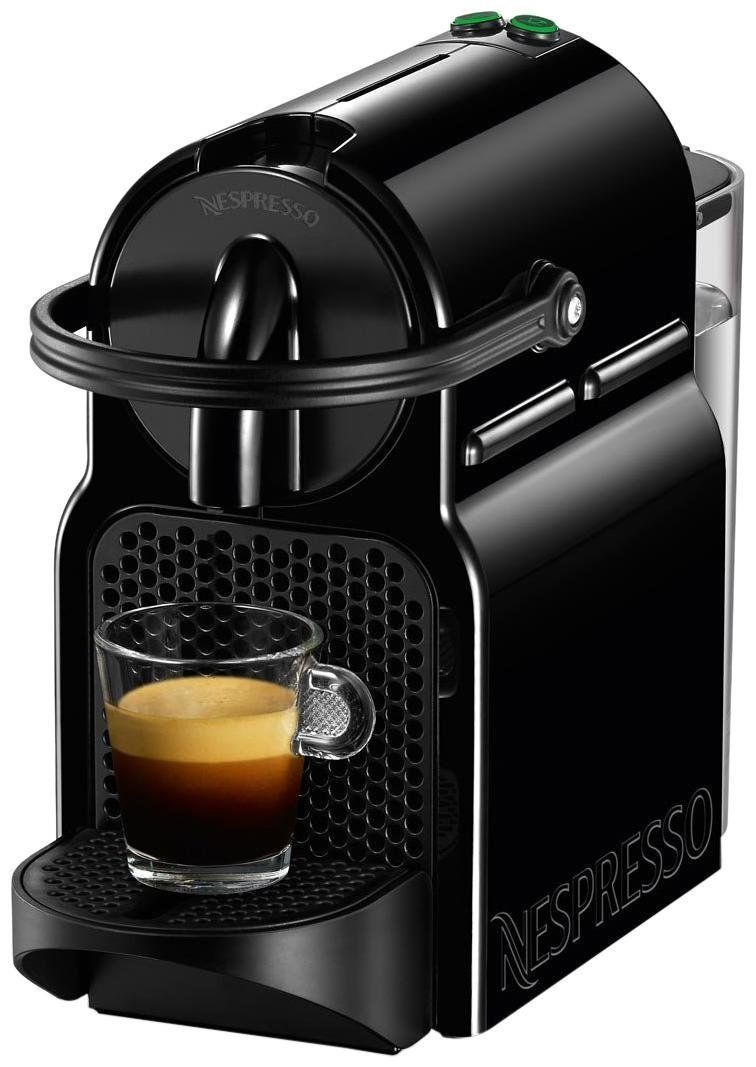 The Nespresso Inissia Coffee Maker, however, is merely mediocre at its $145 asking price, when compared to similarly priced products, and won't satisfy the needs of most people.

In either case, we suggest that you first take a look at some other options at the $95 and $180 price points before committing to one of these - it's likely that you'll be able to find some better alternatives.

If you're still interested in learning more about the Keurig K-Mini Plus Single Serve Coffee Maker and Nespresso Inissia Coffee Maker, however, we wrote a summary of what we could find about them:

The reviewers at Your Best Digs have featured the Keurig K-Mini Plus Single Serve Coffee Maker in their The Best Keurig Machines roundup. However, it fell short of making it to the top of their list.

As for the Nespresso Inissia Coffee Maker - TechGearLab, a source that conducts reliable hands-on testing, has featured it in its Nespresso Inissia Review roundup. However, it didn't make it to any of the top spots. 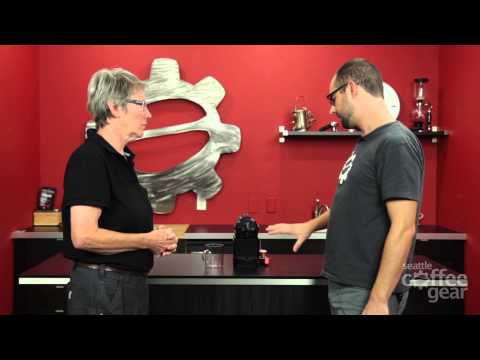 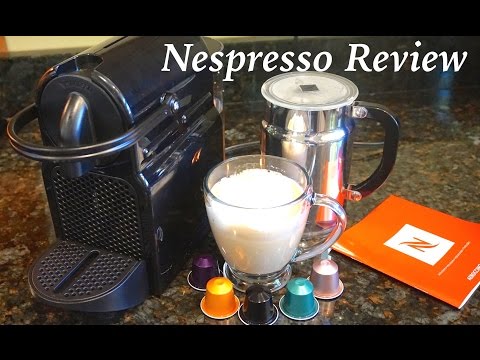 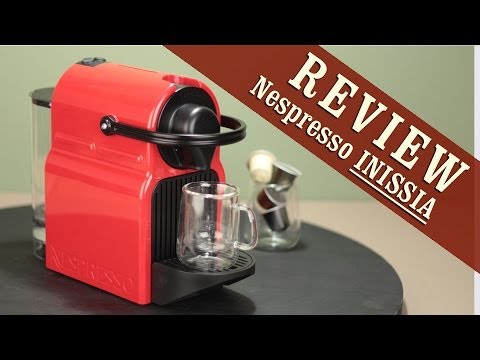 Best Overall
in “Best Personal Coffee Makers for a Cup of Coffee Brewed at Its Best”
Last updated: 11 Feb 2021
Recommendations