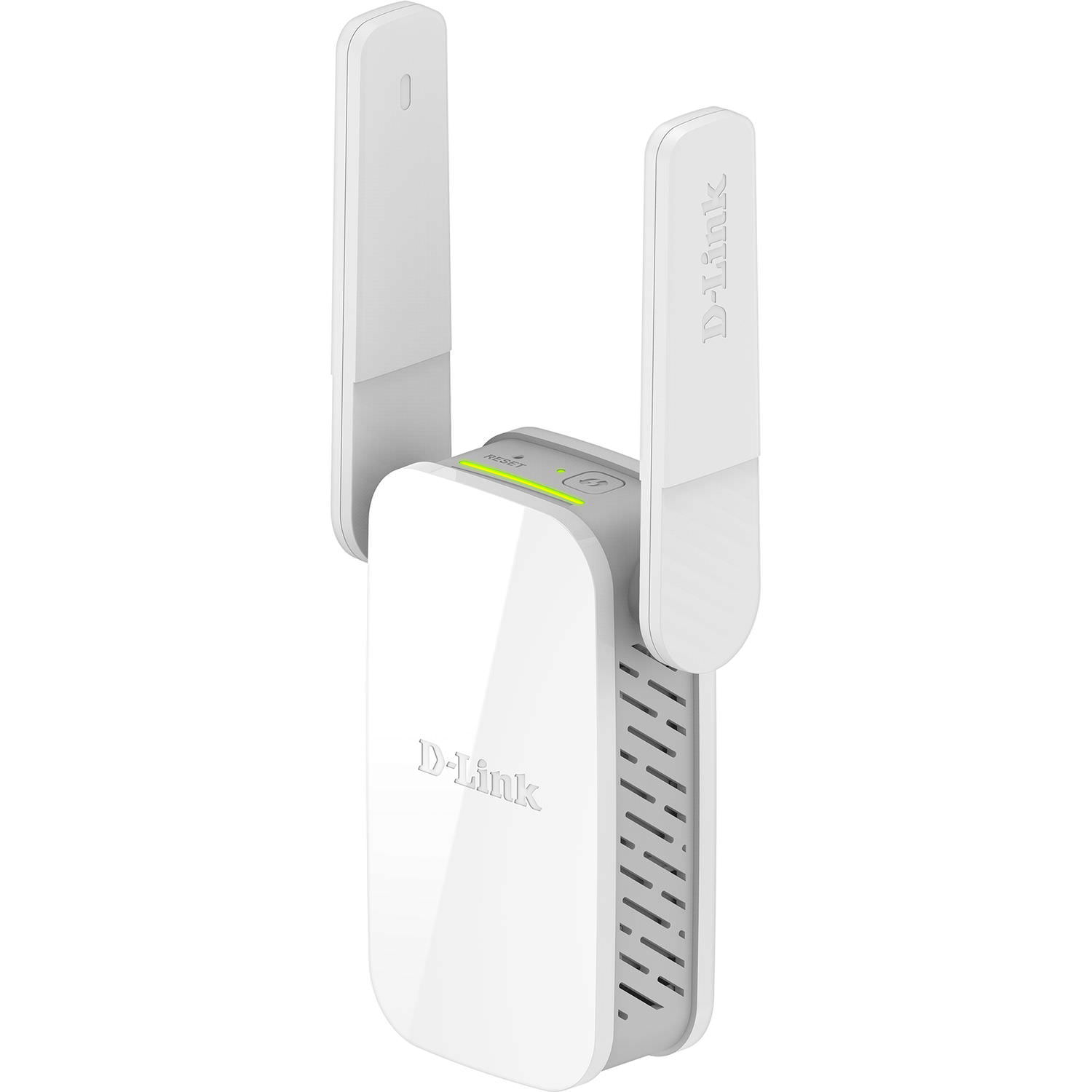 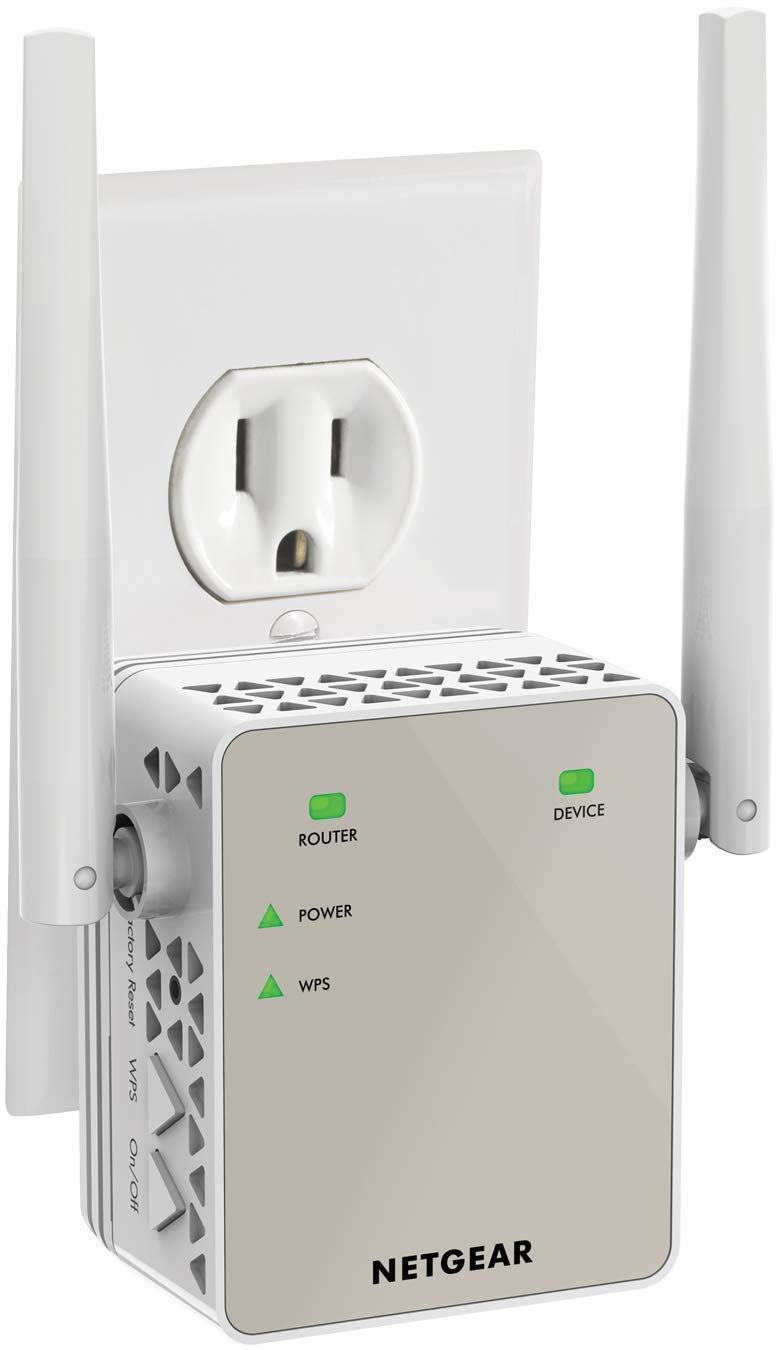 BestAdvisor: Runner Up
buzzfeed.com: Ranked #26 out of 67

The D-Link DAP-1610 makes for a good, if unremarkable, Wi-Fi Extender for people with a $18 budget.

The Netgear EX6120, however, is merely mediocre at its $39 asking price, when compared to similarly priced products, and won't satisfy the needs of most people.

In either case, we suggest that you first take a look at some other options at the $18 and $25 price points before committing to one of these - it's likely that you'll be able to find some better alternatives.

If you're still interested in learning more about the D-Link DAP-1610 and Netgear EX6120, however, we wrote a summary of what we could find about them:

reviewgeek.com, a source known for its hands-on testing and objective methodology, had good things to say about the D-Link DAP-1610. It performed great in its "The 4 Best Wi-Fi Range Extenders" roundup and earned the "Best Budget" title.

As for the Netgear EX6120 - it impressed reviewers at Windows Central, a trustworthy source that conducts solid hands-on testing. It did great in its "Best Wi-Fi Range Extenders for TP-Link Archer C7 AC1750 Wi-Fi Router of 2021" roundup - in fact, it earned its "Great value" title, which, on its own, indicates a certain level of quality.

Lastly, we tried to do a direct D-Link DAP-1610 vs. Netgear EX6120 comparison of review ratings between these two products, but couldn't find any review scores for the Netgear EX6120.

Compared to all other Wi-Fi Extenders on the market, however, the D-Link DAP-1610 performed great. When averaged out, it earned a rating of 8.0 out of 10, which is much better than the 7.1 review average of Wi-Fi Extenders in general. 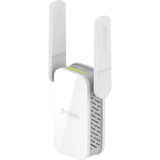 Trusted Source
Depth of
analysis
Yes
In-house
Testing
Rated 7.2 out of 10
in “The Best Wi-Fi Extenders: Which One Is Right for You?”
Last updated: 6 Jan 2021

Trusted Source
Depth of
analysis
Yes
In-house
Testing
Reviewed is a website that provides its readers with objective, trustworthy reviews. It extensively tests the performance of products under controlled laborato...
Ranked #6 out of 8
in “The Best Wi-Fi Extenders of 2021”
Last updated: 6 Jan 2021
Recommended by trusted experts