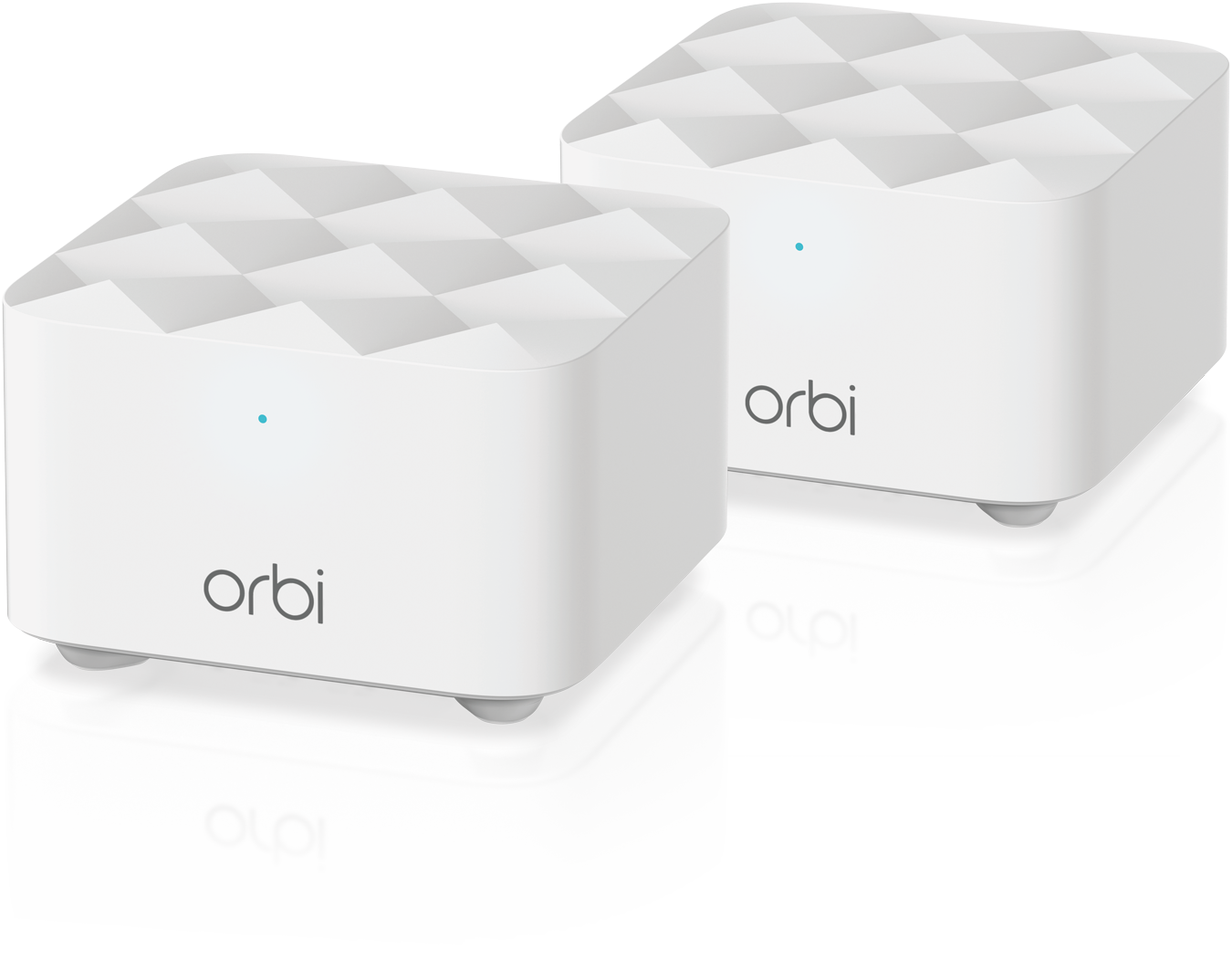 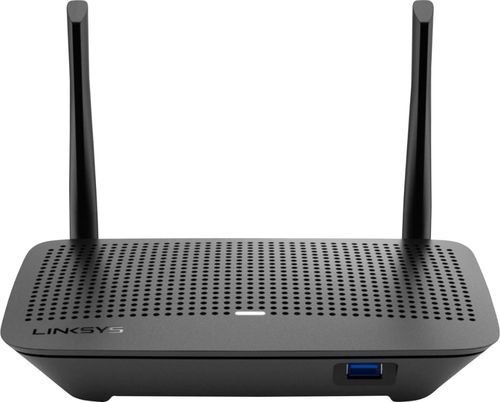 Meh
driveceladon.com: Ranked #7 out of 9

The Netgear Orbi RBK12 makes for a great purchase at the $65 budget. The Linksys EA6350-4B, however, is a bad choice for most people and isn't worth its asking price.

The Netgear Orbi RBK12 has impressed reviewers from two sources that are among the most highly trusted on the internet, namely CNET and Consumer Reports. It did great in their objective hands-on roundups - it earned the "Best value" and "Ranked 2 out of 6" awards from CNET and Consumer Reports, respectively. That's high praise from such reputable sources.

Taking a look at the Linksys EA6350-4B, we found that it hasn't managed to perform well enough to earn a spot in any Wi-Fi Router roundups done by sources that conduct their own, high-quality, hands-on testing. That alone makes it difficult to recommend.

Lastly, we tried to do a direct Netgear Orbi RBK12 vs. Linksys EA6350-4B comparison of review ratings between these two products, but couldn't find any review scores for the Linksys EA6350-4B.

Compared to all other Wi-Fi Routers on the market, however, the Netgear Orbi RBK12 performed great. When averaged out, it earned a rating of 8.2 out of 10, which is much better than the 7.4 review average of Wi-Fi Routers in general.

Techradar
8.0
Has no expert reviews
—
No Data
Highly recommended by trusted experts

Runner Up
in “Best Wireless Routers of 2023”
Last updated: 18 days ago

Runner Up
in “Best Smart Home Products for 2023 That Aren't Made by Amazon or Google”
Last updated: 4 Aug 2022
dongknows.com

Runner Up
in “The best budget routers you can buy right now”
Last updated: 22 Dec 2022
driveceladon.com
-
Depth of
analysis
No
In-house
Testing