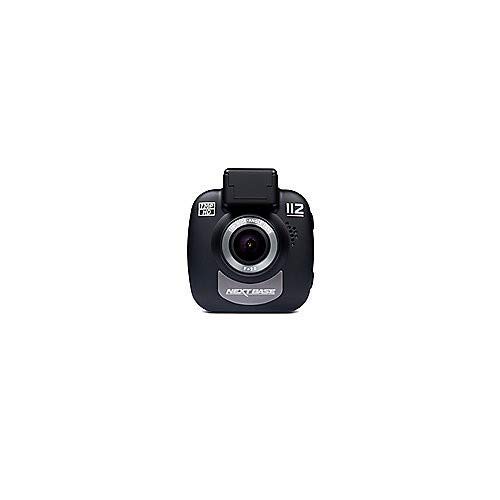 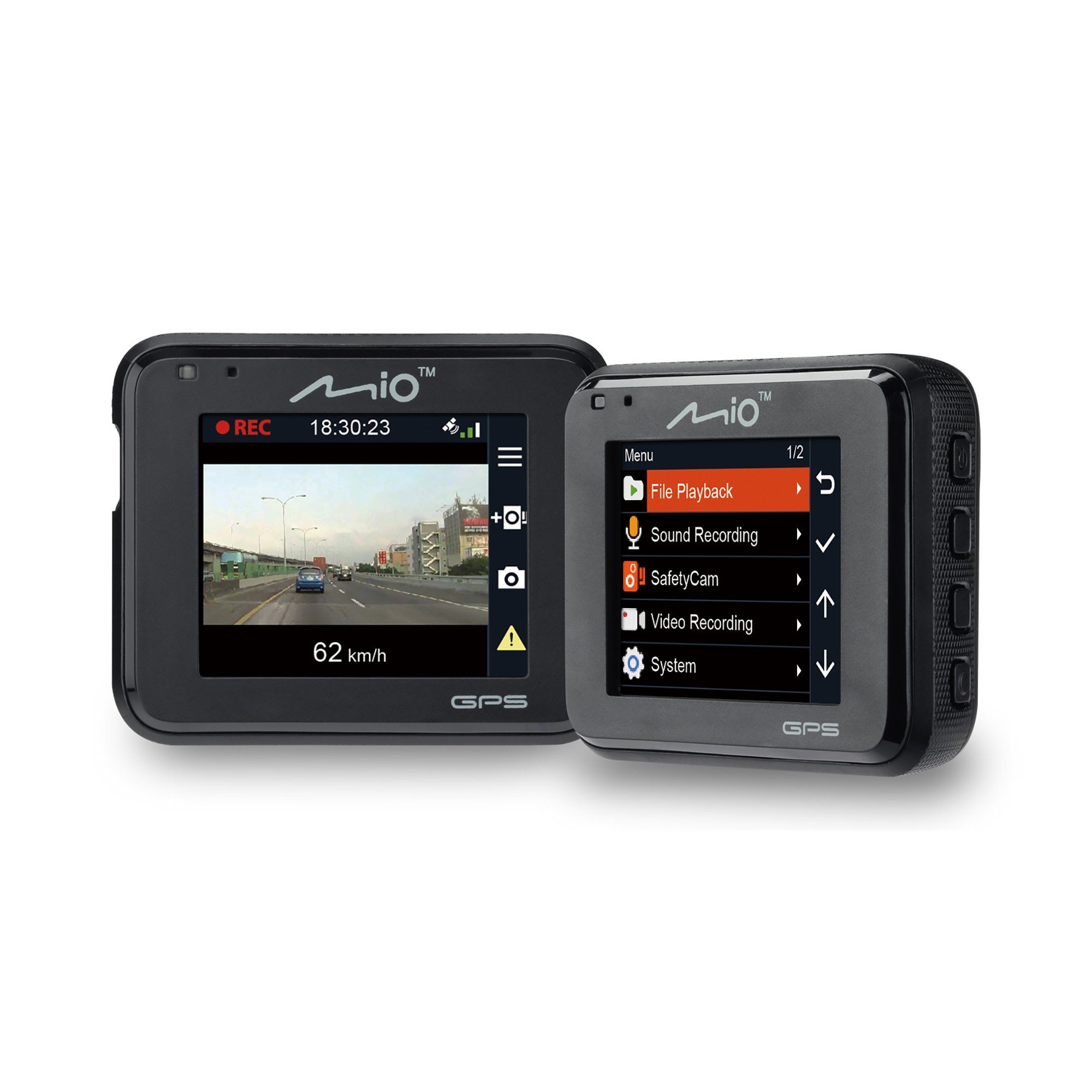 The Nextbase 112 Dash Cam (2016) makes for a good, if unremarkable Dash Cam for people with a $100 budget. The Mio MiVue C330 (2018), however, is merely mediocre when compared to other options at its price point and won't satisfy the needs of most people.

The reviewers at Tech Advisor have featured the Nextbase 112 Dash Cam (2016) in their Best Dash Cams 2021 roundup. However, it fell short of making it to the top of their list.

As for the Mio MiVue C330 (2018) - Tech Advisor, a source that conducts reliable hands-on testing, has featured it in its MiVue C330 dashcam review roundup. However, it didn't make it to any of the top spots.

Finally, we compared the Mio MiVue C330 (2018) to other Dash Cams on the market and found that it did much better than its competitors - its review average of 8.0 out of 10 points is considerably higher than the 7.1 review average of Dash Cams in general. 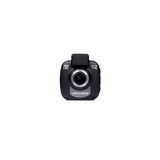 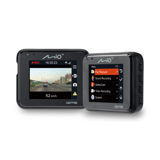