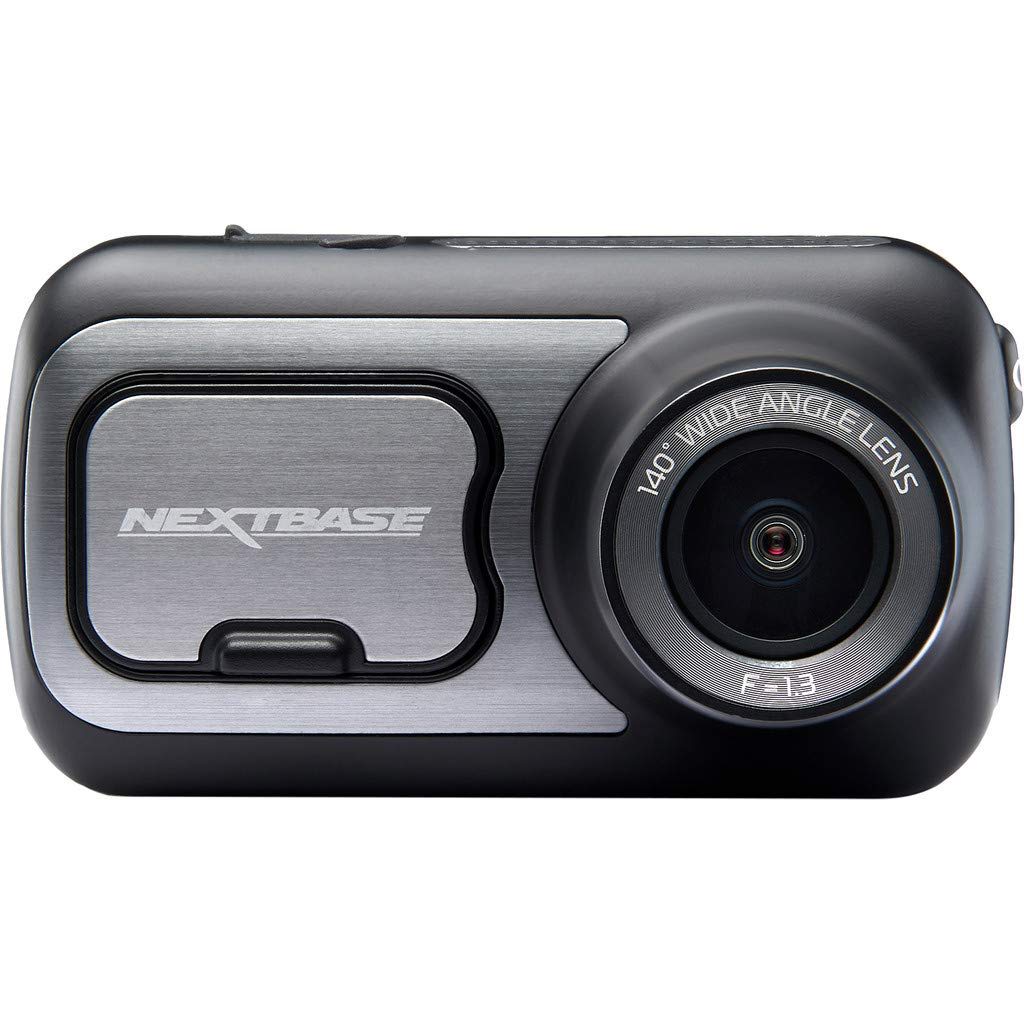 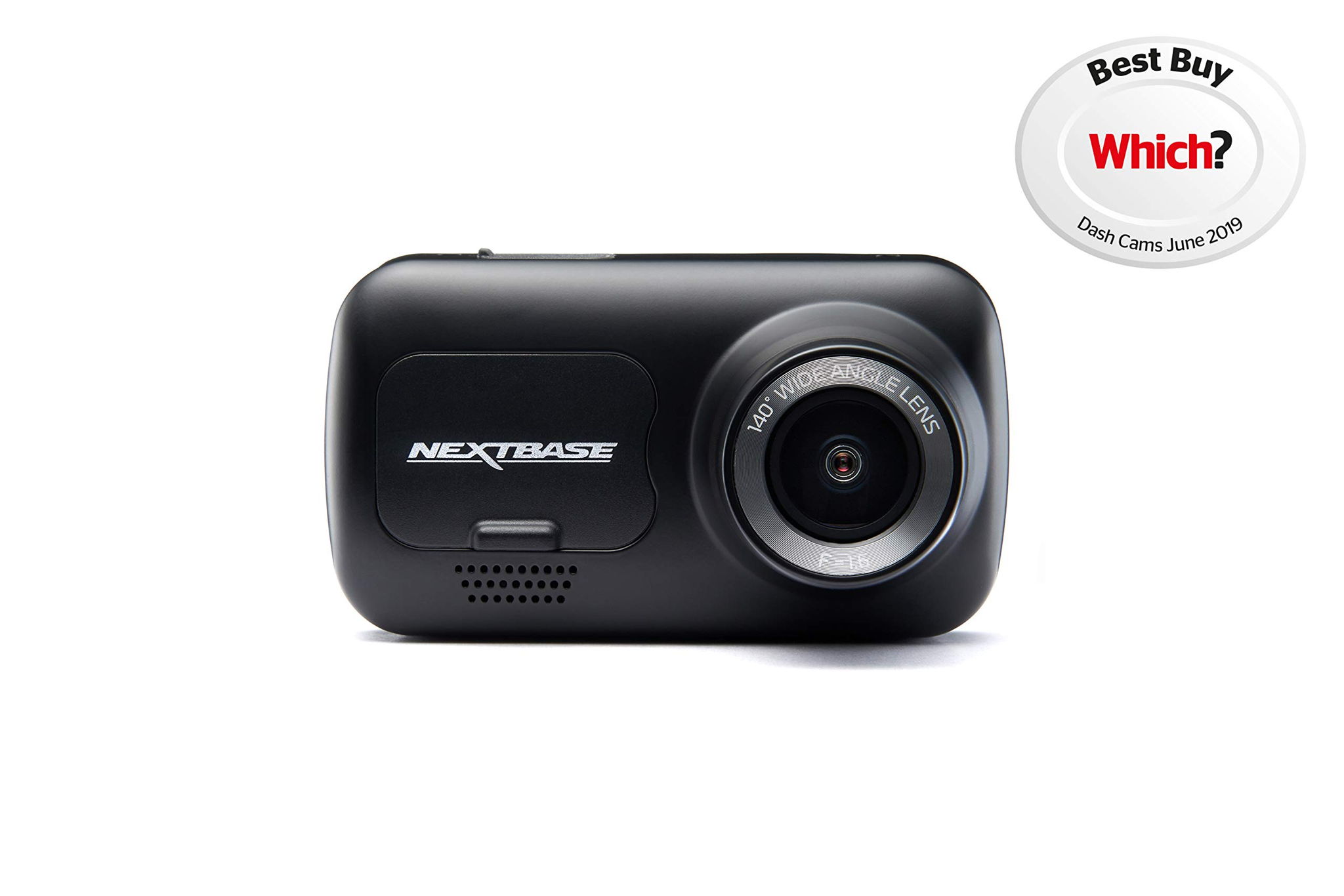 The Nextbase 422GW Dash Cam is a great Dash Cam for its $249 asking price.

The Nextbase 122 Dash Cam, however, while a reasonable product for $79, doesn't stack up against its competitors quite as well. If you're considering Dash Cams in the $75 range, you might want to check out some better options.

techadvisor.com, a source known for its hands-on testing and objective methodology, had good things to say about the Nextbase 422GW Dash Cam. It performed great in its "Best dash cams 2023" roundup and earned the "Best-value dash cam with Alexa" title.

As for the Nextbase 122 Dash Cam - it impressed reviewers at techadvisor.com, a trustworthy source that conducts solid hands-on testing. It did great in its "Best dash cams 2023" roundup - in fact, it earned its "Best budget dash cam" title, which, on its own, indicates a certain level of quality.

We first examined which sources rated each of these best and found that the Nextbase 422GW Dash Cam got its highest, 9, rating from PCWorld, while the Nextbase 122 Dash Cam earned its best, 6, score from T3.

Lastly, in order to better compare them to their competition, we averaged out their review scores and found that the Nextbase 422GW Dash Cam got received considerably better than the majority of other Dash Cams - it earned an average of 9.0 out of 10 points, compared to the 7.1 overall rating of other Dash Cams - while the Nextbase 122 Dash Cam performed worse than most of its competitors, with its average review score of 6.0.

It's worth keeping in mind, however, that a direct Nextbase 422GW Dash Cam vs. Nextbase 122 Dash Cam comparison might not be realistic since they're priced differently and some sources have a tendency to review more expensive products better than cheaper ones. 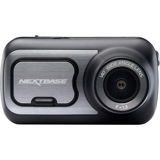 r/personalfinance
in "Should I invest money into a front/rear dash cam for my car? If so, what brand is best?"
Last updated: 17 May 2021

r/FocusST
in "New Front after a cat destroyed my old one"
Last updated: 6 Jun 2020

r/Dashcam
in "Without my dashcam video, I might have been at fault for hitting the car in front of me. The rear also proved that they weren't paying any attention and had so much time to slow down. I'm so glad that I invested in both of them."
Last updated: 18 May 2020

r/Challenger
in "Nothing sadder than getting some a**hole with a huge pick up, to cut me off last second. He dipped and sped off after impact too. :("
Last updated: 21 Jan 2020 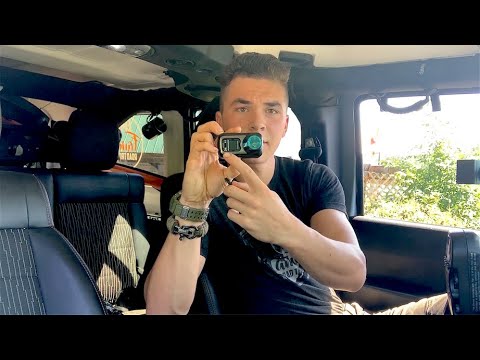 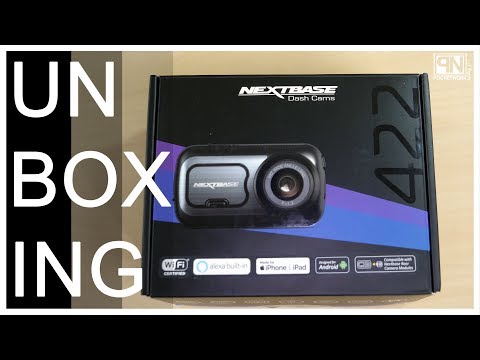 Best Overall
in “The best dash cam for any budget in 2022”
Last updated: 12 Nov 2019
popphoto.com
-
Depth of
analysis
No
In-house
Testing