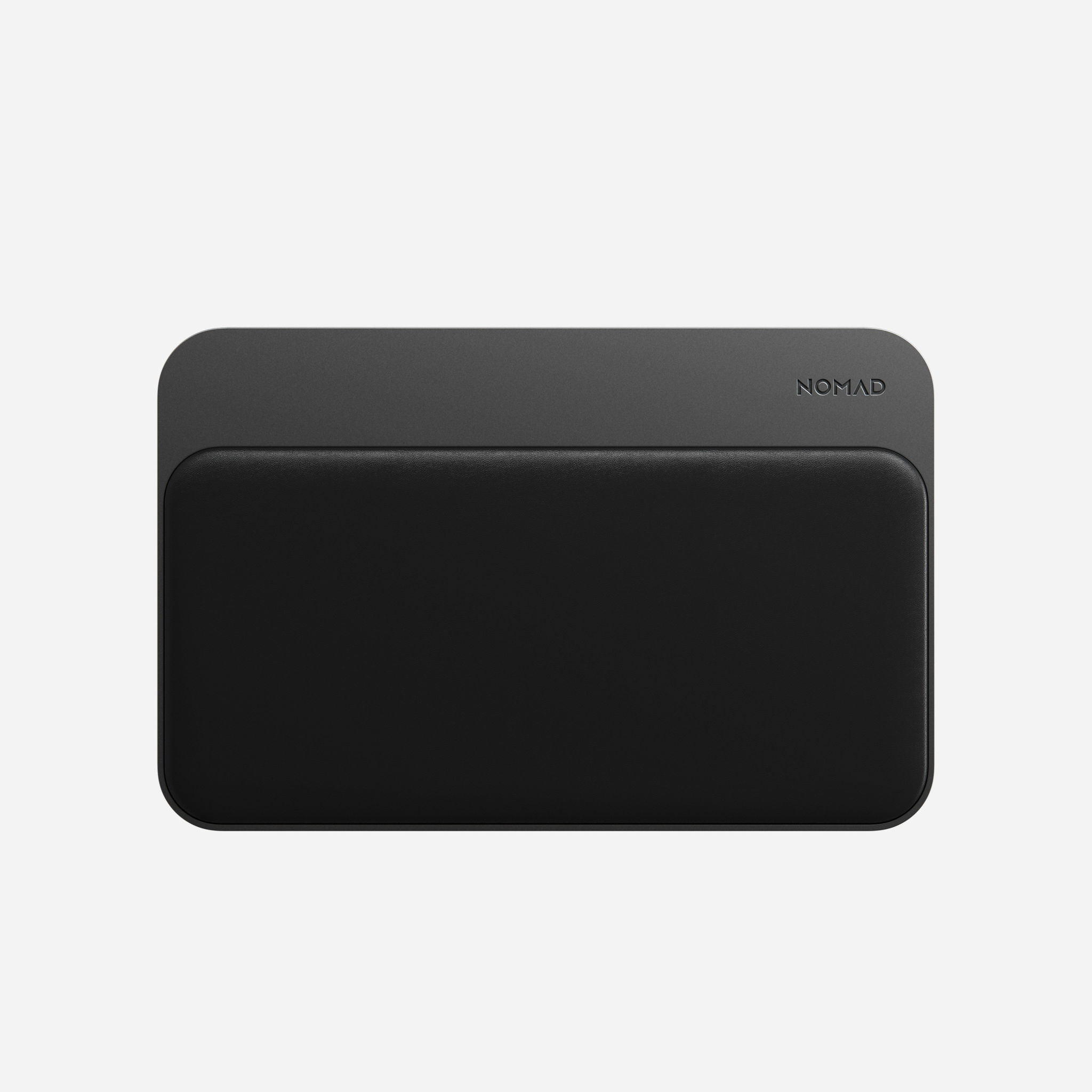 Business Insider: The best charging station with wireless charging
igeeksblog.com: Ranked #4 out of 5
spy.com: Ranked #12 out of 37 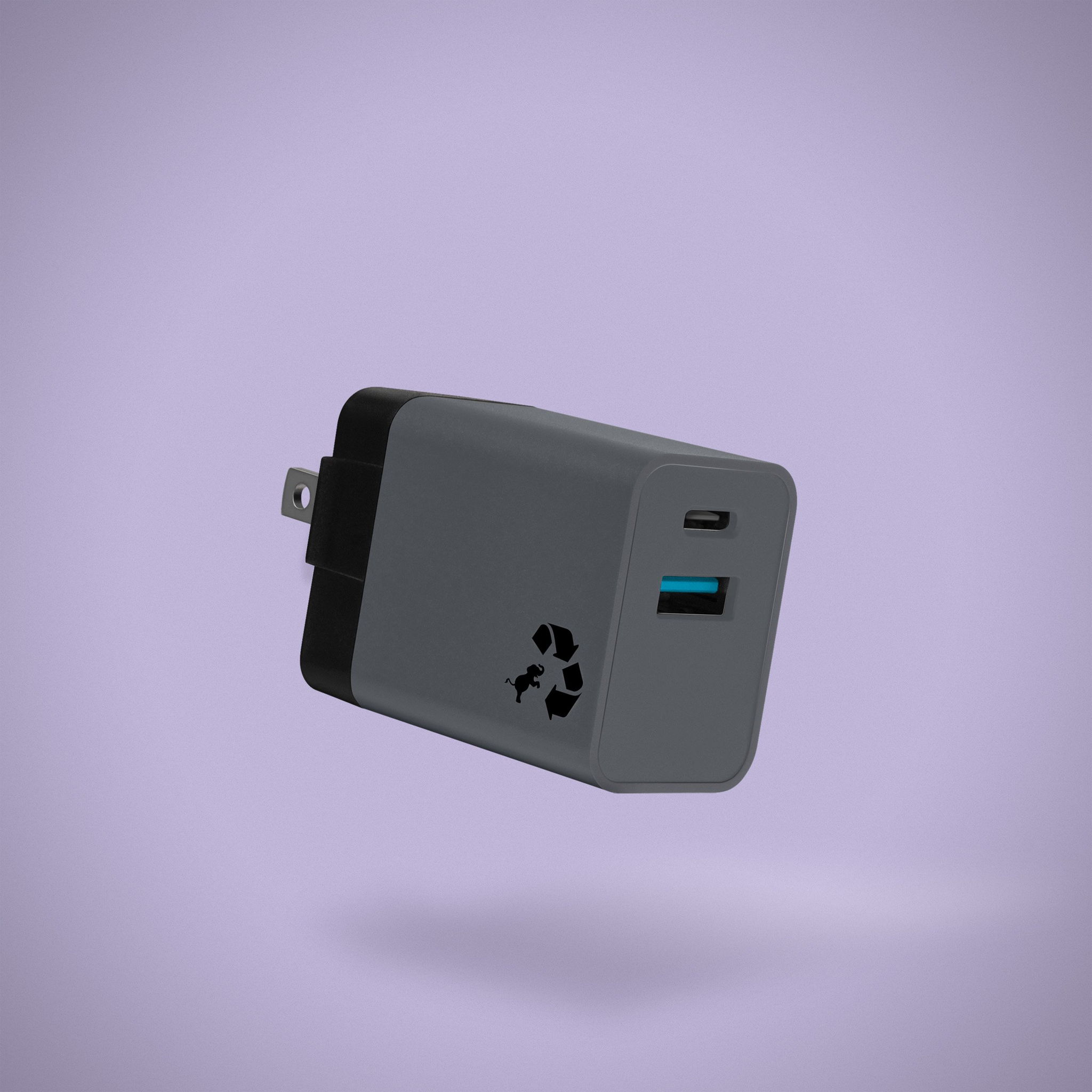 The Nomad Base Station is a relatively good Phone Charger for people that are willing to spend around $100. The Nimble Wally Mini, by contrast, is quite unremarkable and doesn't stand out in any meaningful way from other products at this price point.

In both cases, however, we recommend that you take look at some other options at the $100 and $17 budget ranges; in all likelihood you'll find some better alternatives.

If you're still interested in learning more about the Nomad Base Station and Nimble Wally Mini, however, we wrote a summary of what we know about them:

The reviewers at Gear Patrol have featured the Nomad Base Station in their 20+ Dorm Room Essentials For Your First (or Fifth) Year on Campus roundup. However, it fell short of making it to the top of their list.

As for the Nimble Wally Mini, it was really well-received by reviewers at CNET, a reliable source that's known for conducting its own, high-quality, in-depth testing. It performed great in its "Best iPhone 14 Fast Chargers at the Lowest Prices We Can Find" roundup and was named its "Best environmentally friendly charger", which, on its own, makes it a product that warrants a closer look.

As a last step, we wanted to do a head-to-head Nomad Base Station vs. Nimble Wally Mini comparison of their review performance but, unfortunately, weren't able to find any review ratings on either product. 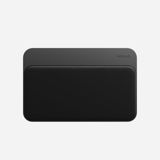 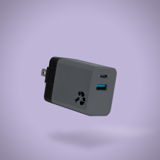