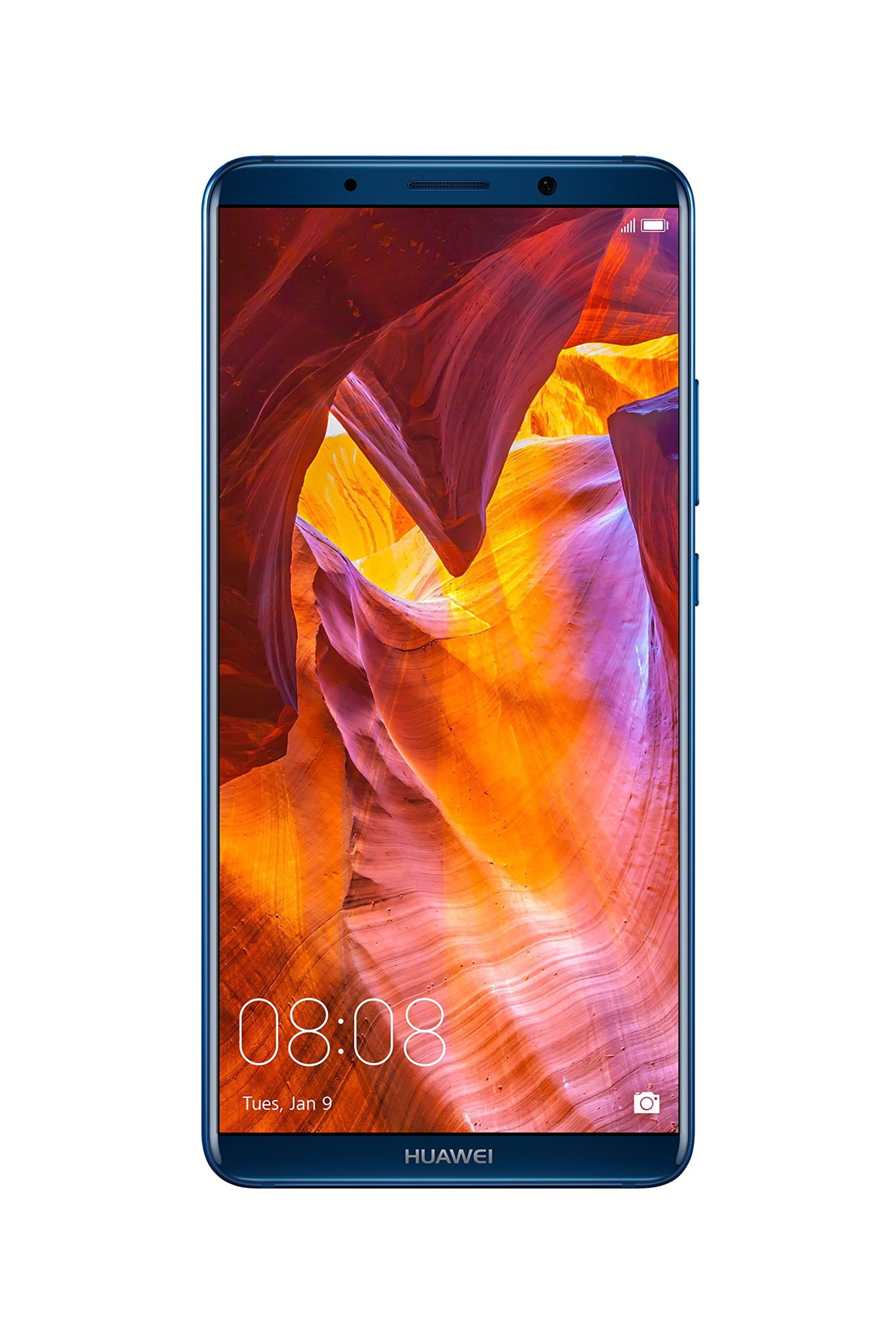 In either case, we suggest that you first take a look at some other options at the $360 and $280 price points before committing to one of these - it's likely that you'll be able to find some better alternatives.

The Huawei Mate 10 Pro (2017) has done really well in a number of roundups conducted by sources that perform their own hands-on testing, such as GadgetMatch, Techradar, and Android Authority - it was awarded the "Best Selfies" title by GadgetMatch, "Best Phone (People's Choice)" by Techradar, and "Ranked 3 out of 10" by Android Authority. That's high praise from reliable sources.

Moving on to the Nokia 3.1 (2018): it was unable to reach the very top of any roundups from sources that conduct reliable and unbiased testing. Nonetheless, it still managed to impress reviewers from a number of such sites, like Android Central, slashgear.com, Expert Reviews, Techradar, GSMArena, and Wirecutter (NYTimes), enough for them to include them on those lists.

When we thoroughly analyzed their review scores, we learned that all of the sources that tested both Smartphones, including Expert Reviews, Techradar, GSMArena, Android Central, slashgear.com, and Digitaltrends, preferred the Huawei Mate 10 Pro (2017) over the Nokia 3.1 (2018).

Lastly, in order to better compare them to their competition, we averaged out their review scores and found that the Huawei Mate 10 Pro (2017) got received considerably better than the majority of other Smartphones - it earned an average of 8.5 out of 10 points, compared to the 7.5 overall rating of other Smartphones - while the Nokia 3.1 (2018) performed worse than most of its competitors, with its average review score of 5.7.

It's worth keeping in mind, however, that a direct Huawei Mate 10 Pro (2017) vs. Nokia 3.1 (2018) comparison might not be realistic since they're priced differently and some sources have a tendency to review more expensive products better than cheaper ones.

r/Huawei
in "[x-post r/polls] What phone feature is most important to you, assuming price is not an issue?"
Last updated: 9 Jul 2020

r/Smartphones
in "Thoughts about Note 20? Plastic back, I wish it was leather like the older Note's!"
Last updated: 6 Aug 2020 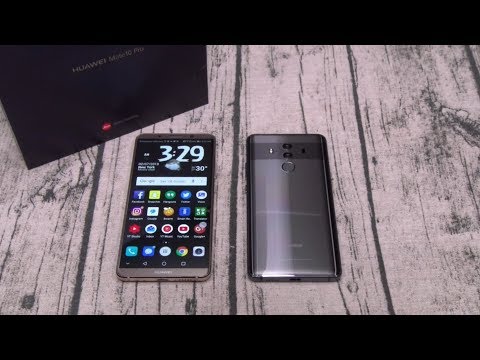 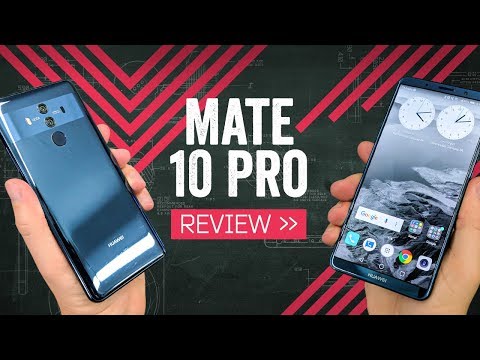 Lifewire
Depth of
analysis
No
In-house
Testing
Ranked #7 out of 10
in “Buyer's Guide to the Best Cellphone Cameras”
Last updated: 6 Mar 2020

Digitaltrends
Depth of
analysis
Yes
In-house
Testing
Mentioned
in “Frequent flyer? These are the best dual-SIM phones you can buy in 2018”
Last updated: 15 Jan 2019