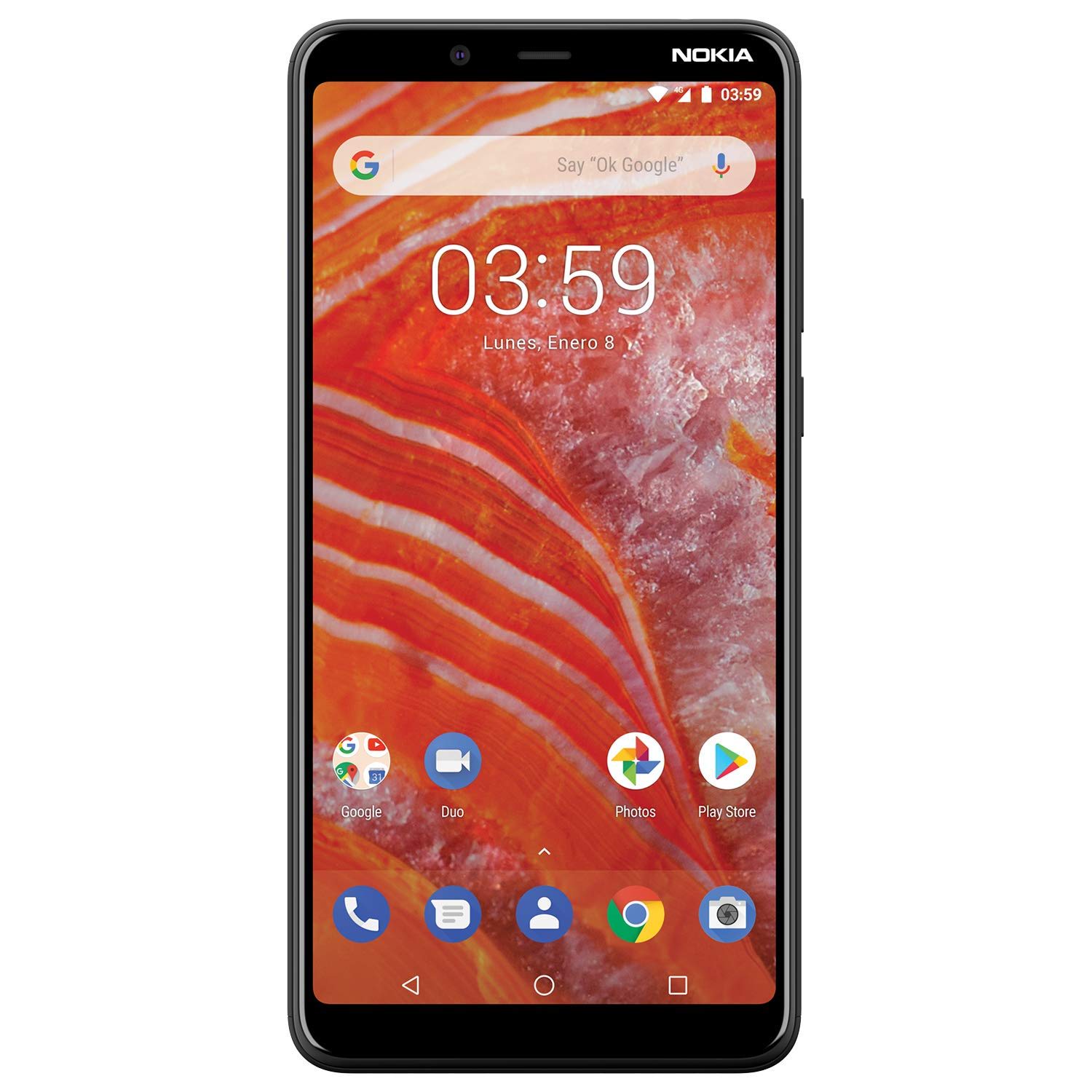 While the LG G6 makes for a passable Smartphone for its asking price, the Nokia 3.1 Plus (2018) simply doesn't make the cut and should be avoided by the majority of people. In either case, we suggest that you look into some better alternatives that cost around $210 or $130.

However, if you'd nonetheless like to find out more about the LG G6 and the Nokia 3.1 Plus (2018), you can continue reading for our summary of what we know about them:

The LG G6 was well-received by reviewers at Android Central, a trustworthy source that performs unbiased hands-on testing. It did great in their "Best T-Mobile Prepaid Phones" roundup - they named it their "Best for less", which, by itself, suggests that it's a noteworthy product.

As for the Nokia 3.1 Plus (2018) analysis - it impressed reviewers at Android Central, a source that's known for its objective testing and well-thought-out methodology - it performed great in its "Best Android Phones Under $200 in 2020" roundup and earned the "Best Industrial Design" title.

When we thoroughly analyzed their review scores, we learned that all of the sources that tested both Smartphones, including Digitaltrends, PCmag, and Techradar, preferred the LG G6 over the Nokia 3.1 Plus (2018).

We also took a look at which sources they managed to impress the most. The LG G6 was liked best by Pocket-lint, which gave it a score of 10, while the Nokia 3.1 Plus (2018) got its highest, 8, score from Android Central.

Lastly, we averaged out all of their review ratings and observed that the LG G6, with its 8.2 average, performed considerably better than most Smartphones - the mean score for the product category being 7.5 out of 10 - while the Nokia 3.1 Plus (2018) managed an average of 6.6.

There's one caveat here - it might not be entirely justifiable to do a direct LG G6 vs. Nokia 3.1 Plus (2018) review average comparison since they aren't priced the same and more expensive products tend to get higher review scores from some sources. 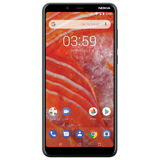