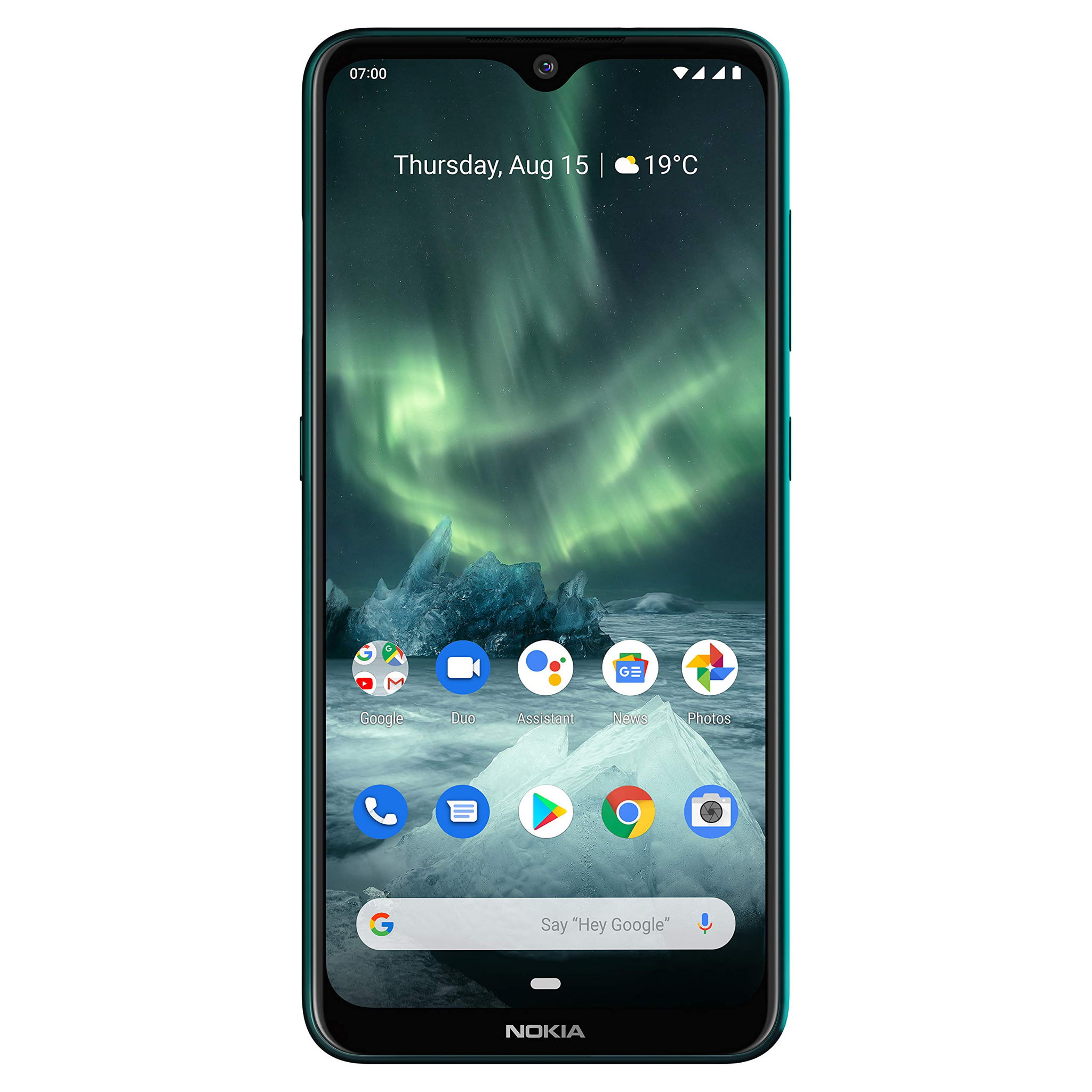 We couldn't find enough data on either product to be able to come to any reliable conclusions. We highly recommend that you take a look at some other options in the $200 and $780 budget ranges instead.

As for the Nokia 7.2 (2019) - it was really well-received by reviewers at Digital Camera World, a great source that's known for conducting high-quality in-depth testing. It performed great in its "The best Nokia phones in 2021" roundup and was named its "Ranked 2 out of 8", which, on its own, makes it a product that warrants a closer look.

Out of the sources that tested and rated both of these Smartphones, Notebookcheck.net and Android Central preferred the Nokia 3.1 (2018), whereas reviewers at Techradar, PCmag, and finder.com.au liked the Nokia 7.2 (2019) better. Digitaltrends gave them identical review scores.

We also took a look at which sources liked these products best - the highest Nokia 3.1 (2018) rating came from Notebookcheck.net, whereas the Nokia 7.2 (2019) most impressed reviewers at PhoneArena; they earned scores of 8.1 and 9, respectively.

Finally, we analyzed all of their review data and compared their averages to other options on the market. With an average review rating of 6.8 out of 10 points, the Nokia 7.2 (2019) performed similarly to most of its competitors - the overall average review score for Smartphones being 7.5 - whereas the Nokia 3.1 (2018) performed worse than most, with its 6.2 average.

It's worth keeping in mind that a direct Nokia 3.1 (2018) vs. Nokia 7.2 (2019) comparison might not be entirely fair because some sources tend to ignore value for money when assigning their scores and thus often give better reviews to more expensive products. 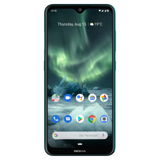 r/PewdiepieSubmissions
in "need he say it a third time?"
Last updated: 26 Jul 2020

MakeUseOf
Depth of
analysis
Yes
In-house
Testing
Rated 7.6 out of 10
in “The 5 Best Android One Phones for Every Budget”
Last updated: 4 Nov 2020