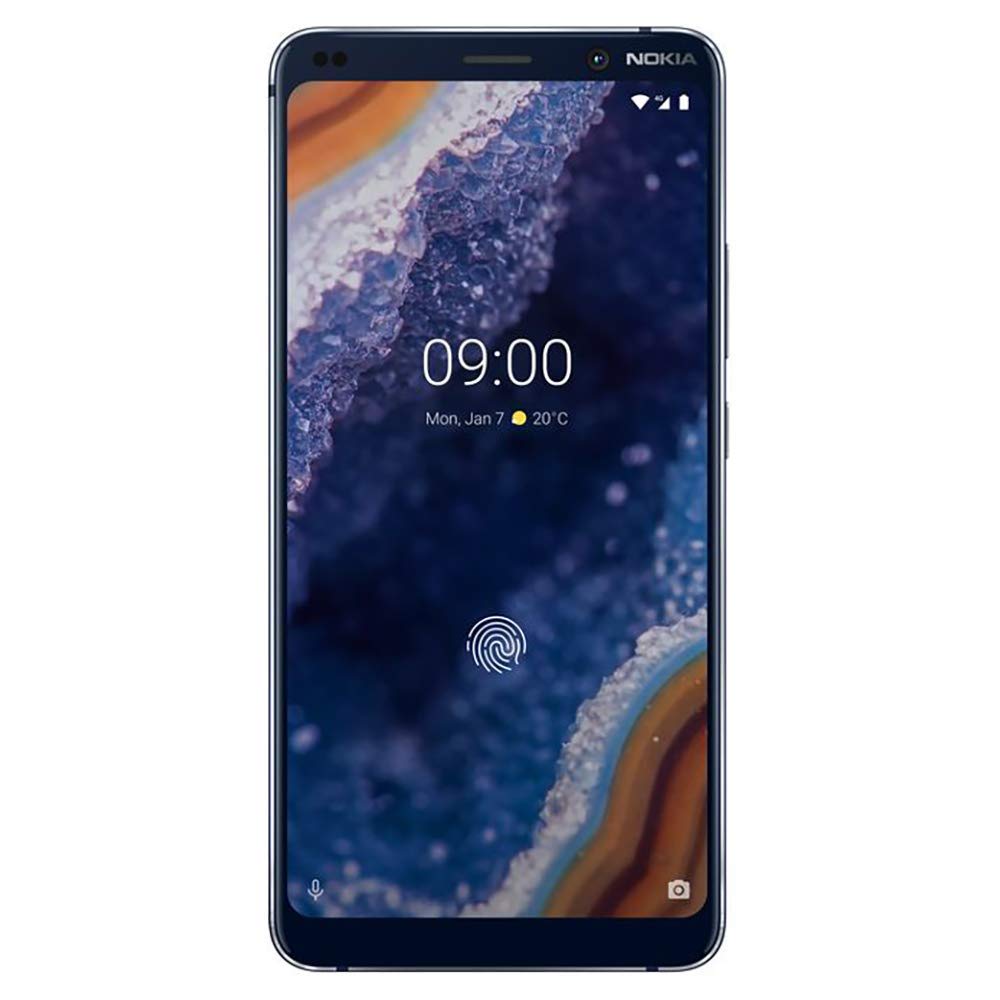 The Nokia 9 PureView (2019) makes for a good, if unremarkable, Smartphone for people with a $870 budget.

In either case, we suggest that you first take a look at some other options at the $870 and $280 price points before committing to one of these - it's likely that you'll be able to find some better alternatives.

If you're still interested in learning more about the Nokia 9 PureView (2019) and Nokia 3.1 (2018), however, we wrote a summary of what we could find about them:

The Nokia 9 PureView (2019) has done remarkably well in a large number of roundups done by reliable sources that perform their own hands-on testing, such as slashgear.com, Android Central, nextpit.com, Android Authority, and Techradar. It earned numerous awards - "Best Camera of MWC 2019" from slashgear.com, "Best for Photography" from Android Central, and "Best camera" from nextpit.com.

Lastly, we compared their average review performance to that of the rest of their competition and found that neither option got received particularly well. With an average rating of 6.7 out of 10, the Nokia 9 PureView (2019) performed similarly to most other Smartphones on the market - the overall average review score for this product category being 7.5 - while the Nokia 3.1 (2018) did worse than most, with its average of 5.7 points.

There's one caveat here - a direct Nokia 9 PureView (2019) vs. Nokia 3.1 (2018) comparison might not be entirely justifiable due to the difference in their pricing and the fact that some sources tend to give lower ratings to cheaper products because they don't take value for money into account. 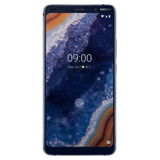 Best Overall
in “Best Nokia phones of 2020: find the right Nokia device for you”
Last updated: 16 days ago

Best for Photography
in “Best Android One Phones in 2020”
Last updated: a month ago
nextpit.com

Best Overall
in “The 5 Best Android One Phones for Every Budget”
Last updated: 23 May 2019