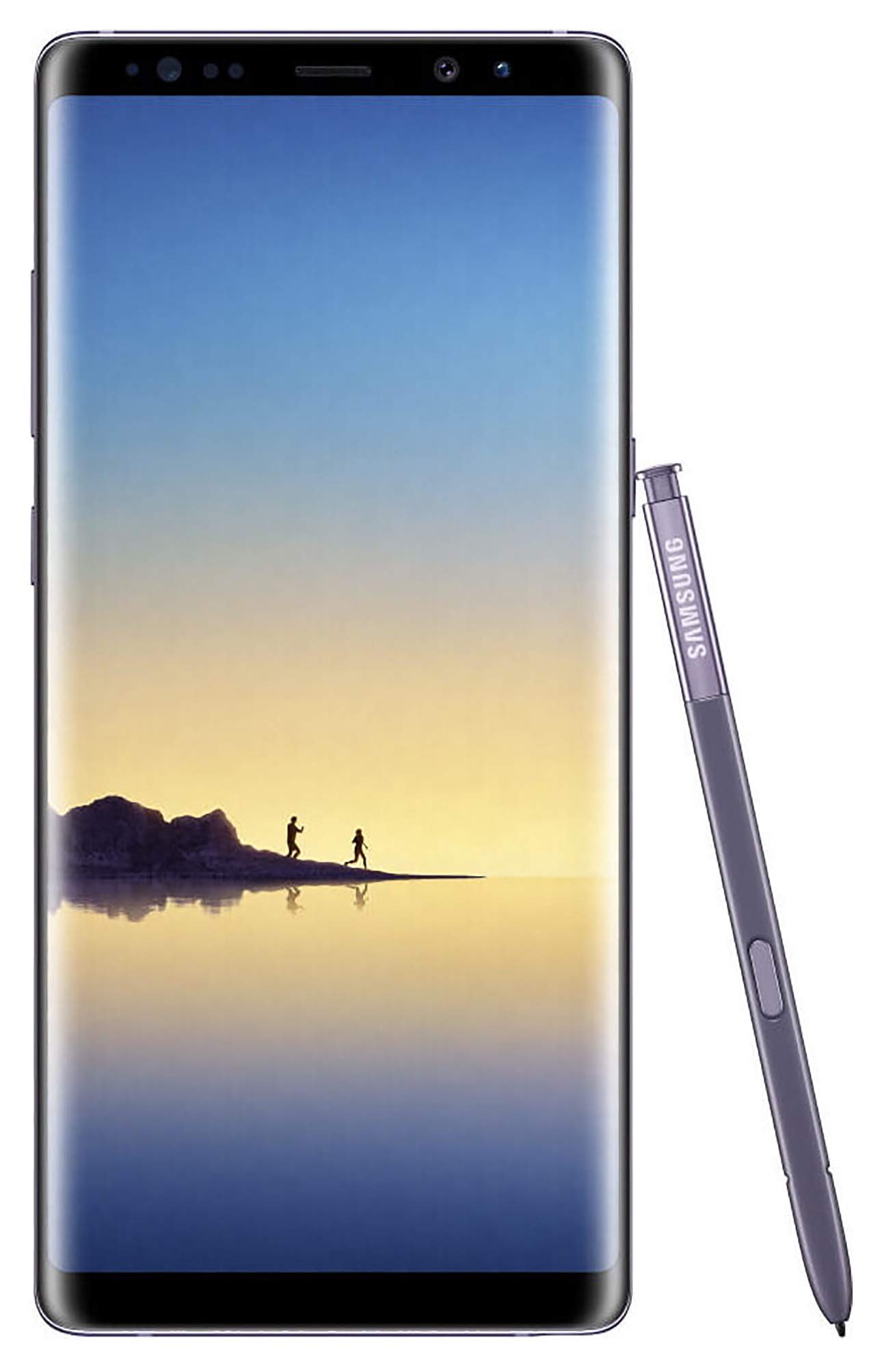 The Samsung Galaxy Note8 (2017) makes for a good, if unremarkable, Smartphone for people with a $360 budget.

In either case, we suggest that you first take a look at some other options at the $360 and $240 price points before committing to one of these - it's likely that you'll be able to find some better alternatives.

If you're still interested in learning more about the Samsung Galaxy Note8 (2017) and Nokia 3.1 (2018), however, we wrote a summary of what we could find about them:

The Samsung Galaxy Note8 (2017) impressed reviewers from many sources that have a history of conducting objective testing, such as slashgear.com, Techradar, GadgetMatch, Android Central, Reviewed, and Gear Patrol. It performed really well in their roundups - it was awarded the"Best in productivity" title from slashgear.com, "Best Phone (Editor's Choice)" from Techradar, and "Best Productivity" from GadgetMatch. That's high praise coming from numerous reliable sources.

When we thoroughly analyzed their review scores, we learned that all of the sources that tested both Smartphones, including GSMArena, Techradar, slashgear.com, Digitaltrends, Android Central, and Expert Reviews, preferred the Samsung Galaxy Note8 (2017) over the Nokia 3.1 (2018).

We also took a look at which sources they managed to impress the most. The Samsung Galaxy Note8 (2017) was liked best by PCWorld, which gave it a score of 10, while the Nokia 3.1 (2018) got its highest, 7, score from Android Central.

Lastly, in order to better compare them to their competition, we averaged out their review scores and found that the Samsung Galaxy Note8 (2017) got received considerably better than the majority of other Smartphones - it earned an average of 8.4 out of 10 points, compared to the 7.5 overall rating of other Smartphones - while the Nokia 3.1 (2018) performed worse than most of its competitors, with its average review score of 5.7.

It's worth keeping in mind, however, that a direct Samsung Galaxy Note8 (2017) vs. Nokia 3.1 (2018) comparison might not be realistic since they're priced differently and some sources have a tendency to review more expensive products better than cheaper ones.

r/samsung
in "What's the longest you had a Samsung phone ?"
Last updated: 20 Aug 2020
Reddit Threads (0)
—
No Data
Sentiment analysis from Youtube reviewers