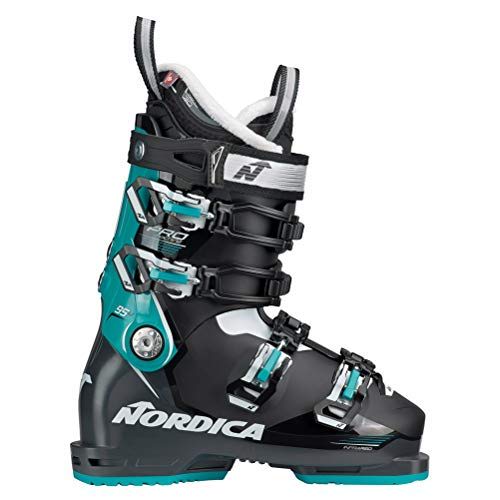 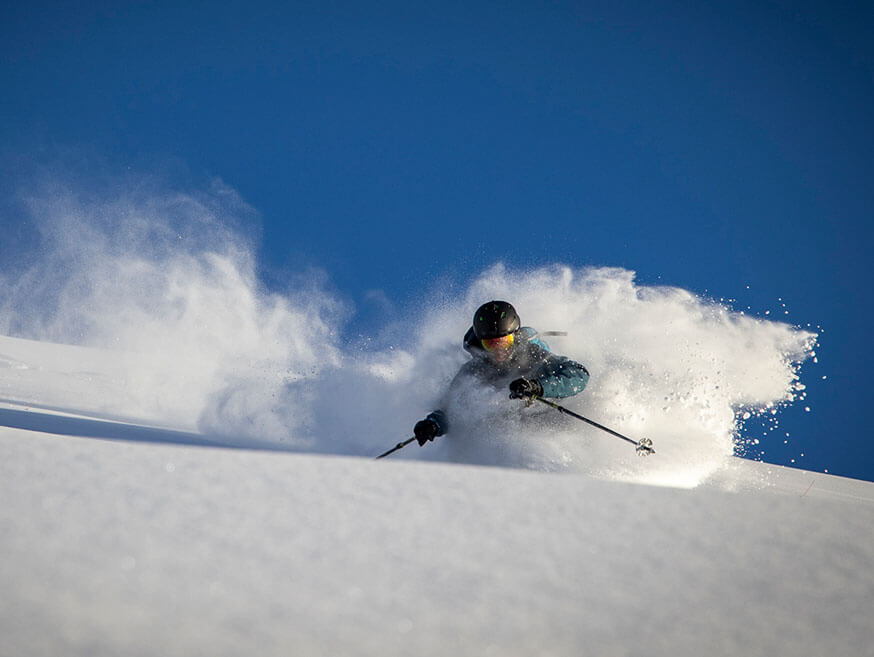 We couldn't find enough data on either product to be able to come to any reliable conclusions. We highly recommend that you take a look at some other options in the $470 and $870 budget ranges instead.

No sources that perform objective hands-on testing have deemed the Nordica Promachine 115 - Women's worthy of being included in their Ski Boot roundups, which typically isn't a good sign.

Returning to the Scarpa F1 LT, OutdoorGearLab, a source that's known for its high-quality in-depth testing, has great things to say about it. In fact, it was named its "Top Pick" in its "The 6 Best Backcountry Ski Boots of 2023" roundup, which is quite a feat. 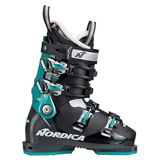 r/xcountryskiing
in "BC XC or Alpine Touring for Colorado"
Last updated: 16 Jan 2022