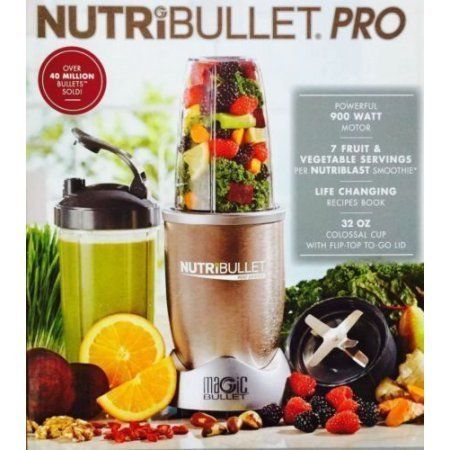 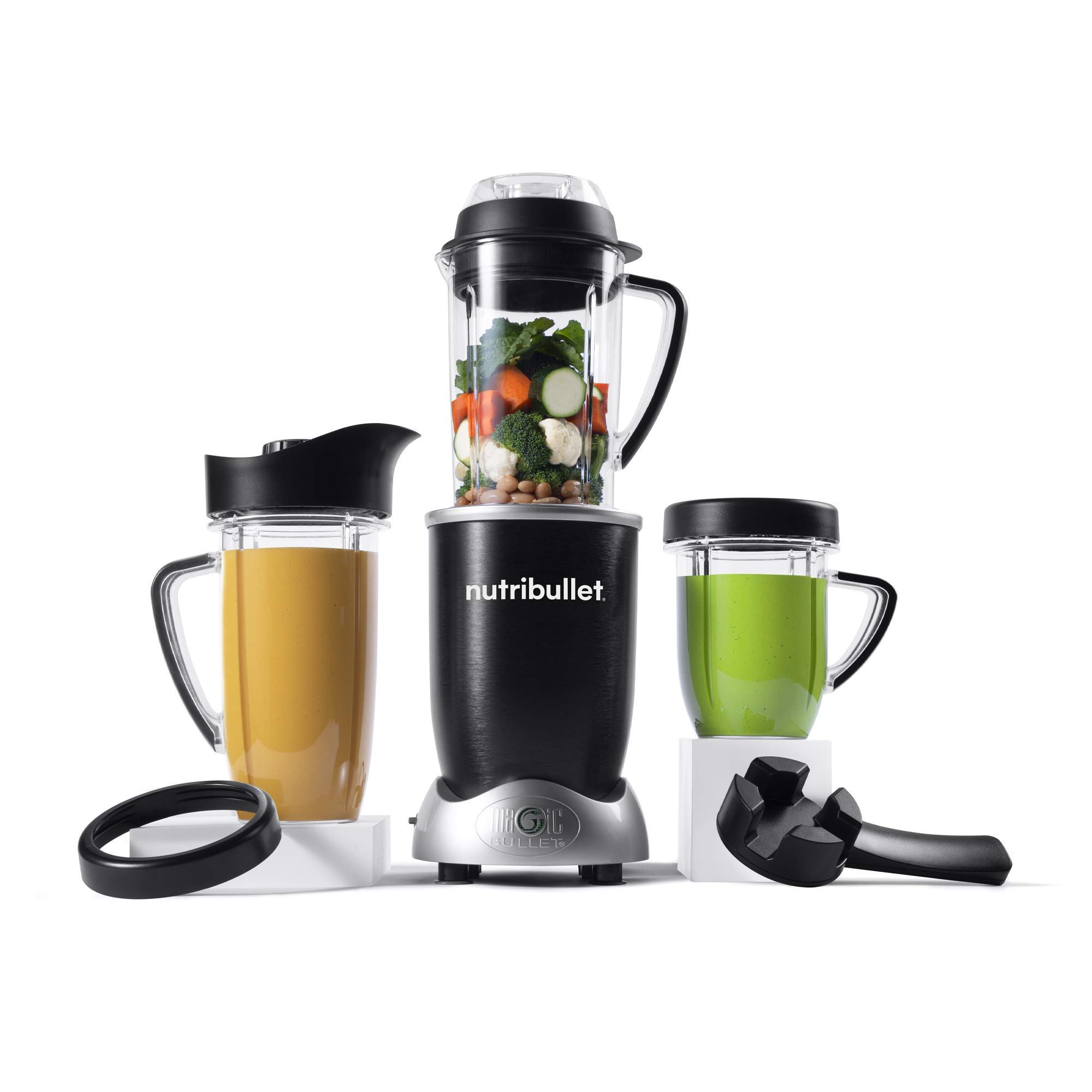 The NutriBullet Rx Personal Blender was loved by reviewers at TechGearLab, a highly trusted source that performs reliable in-depth testing. It did great in its "Best Bullet Blender of 2021" roundup where it was named its "Versatile and Powerful Performance", which, in itself, makes it a product worth considering.

Taking a look at the NutriBullet Pro 900 Series, we found that it did great in numerous roundups from highly trusted sources that conduct objective in-depth testing, including Your Best Digs, Wirecutter (NYTimes), and Rtings - it was named "Top Pick" by Your Best Digs, "Top Pick" by Wirecutter (NYTimes), and "Best Budget Blender For Smoothies" by Rtings. A product that's held in such high regard by some of the most reliable sources on the internet should be considered by anyone that's in the market for a Personal Blender at this price.

Next, we took a look at which sources liked them best and found that the NutriBullet Rx Personal Blender most impressed the reviewers at TrustedReviews, who gave it a score of 8, whereas the NutriBullet Pro 900 Series did best in its CNET review - it scored 6.9 points.

Lastly, we compared their review averages and found that the NutriBullet Rx Personal Blender did much better than the majority of its competitors, with an average review score of 8.0 out of 10, compared to the 7.4 overall average of Personal Blenders in general, whereas the NutriBullet Pro 900 Series hasn't managed to perform quite as well, with an average rating of 6.9.

The NutriBullet Rx Personal Blender has a huge capacity, simple controls, and a powerful motor that's suited for a variety of tasks, like making soups, smoothies, and nut butter. It produces incredibly smooth and consistent results. However, it's one of the noisiest and bulkiest personal blenders, and its blades aren't dishwasher-safe. It's also fairly limited as a soup maker because it can't sauté or reheat soups. 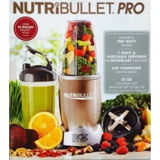 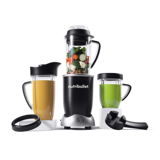 r/xxfitness
in "What blender do you ladies use to make protein smoothies and things of that nature?"
Last updated: 28 Oct 2018
Reddit Threads (5)

r/Smoothies
in "Wanting to start making smoothies for my husband and I. I’m wondering (since I own one already) if an immersion blender can be used to make smoothies."
Last updated: 25 Jul 2019

Best Overall
in “The Best Personal Blenders”
Last updated: a month ago

Best Budget Blender For Smoothies
in “The 5 Best Blenders For Smoothies - Spring 2021”
Last updated: 13 days ago

Runner Up
in “Best NutriBullet 2021: Our top NutriBullet blenders and juicers available this Prime Day”
Last updated: 2 days ago

Trusted Source
Depth of
analysis
Yes
In-house
Testing
Reviewed is a website that provides its readers with objective, trustworthy reviews. It extensively tests the performance of products under controlled laborato...
Ranked #6 out of 11
in “The Best Personal Blenders of 2021”
Last updated: 10 days ago

Versatile and Powerful Performance
in “Best Bullet Blender of 2021”
Last updated: 19 May 2021

Trusted Source
Depth of
analysis
Yes
In-house
Testing
Reviewed is a website that provides its readers with objective, trustworthy reviews. It extensively tests the performance of products under controlled laborato...
Ranked #8 out of 11
in “The Best Personal Blenders of 2021”
Last updated: 10 days ago