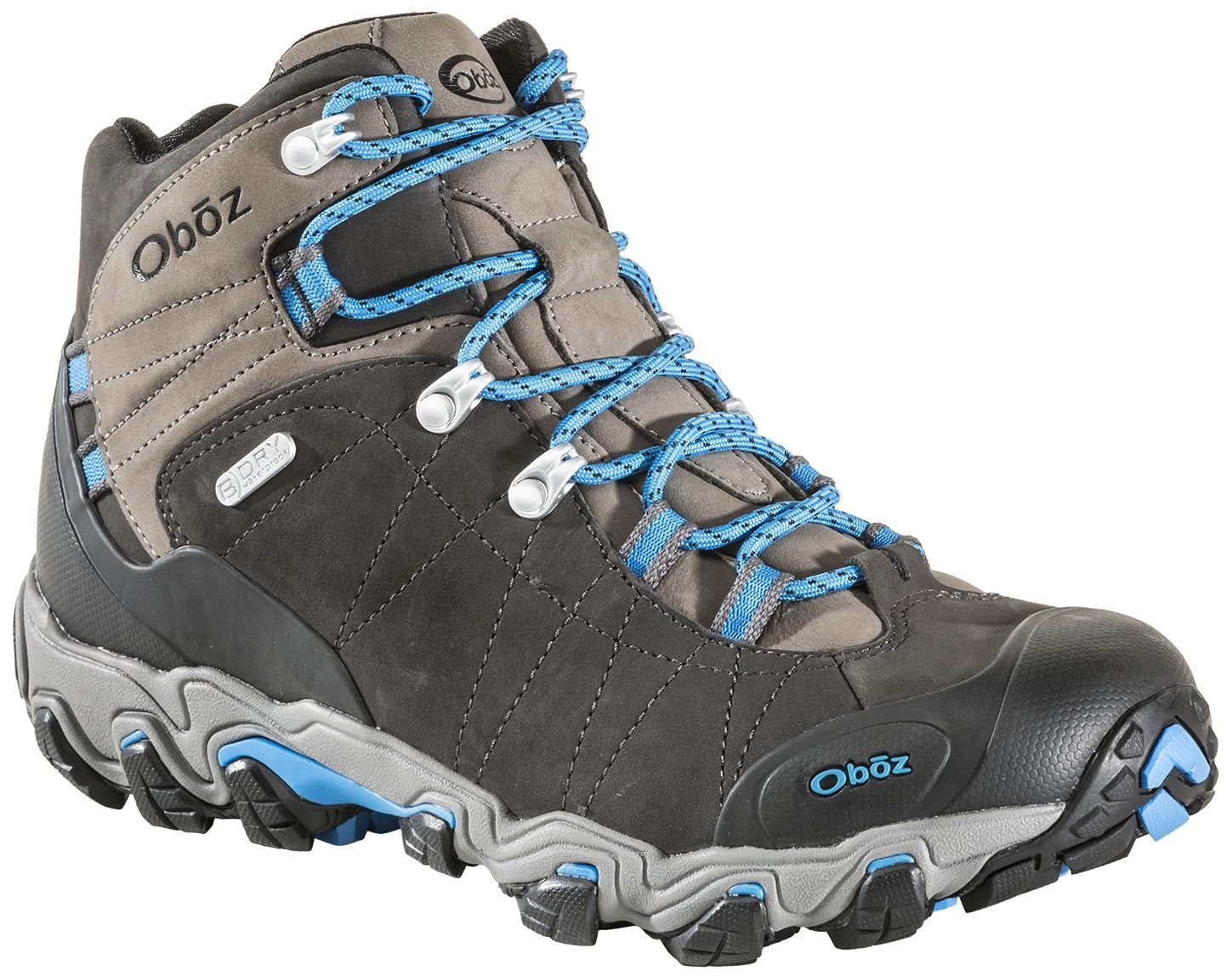 Switchback Travel: Best of the Rest 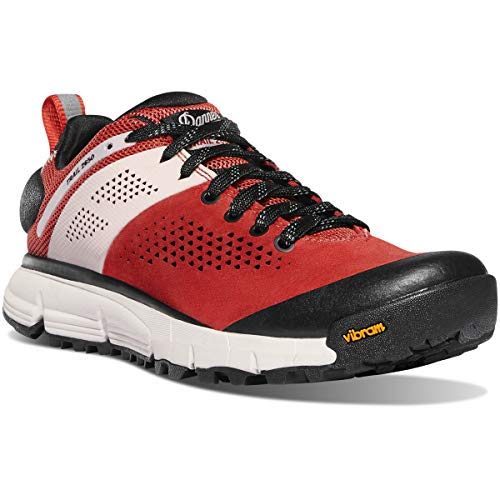 The Oboz Bridger BDry - Men's was well-received by reviewers at Switchback Travel, a trustworthy source that performs unbiased hands-on testing. It did great in their "Best Winter Boots of 2023" roundup - they named it their "Best of the Rest", which, by itself, suggests that it's a noteworthy product.

Moving on to the Danner Trail 2650 - Women's: it was loved by Popular Mechanics and Gear Patrol - two reliable sources that conduct their own in-depth testing. In fact, it was named "MOST SECURE" and "Ranked 1 out of 2" in their respective roundups, which points to it being a product worthy of consideration.

When we thoroughly analyzed their review scores, we learned that all of the sources that tested both Hiking Boots, including OutdoorGearLab, preferred the Oboz Bridger BDry - Men's over the Danner Trail 2650 - Women's.

We also took a look at which sources they managed to impress the most. The Oboz Bridger BDry - Men's was liked best by OutdoorGearLab, which gave it a score of 10, while the Danner Trail 2650 - Women's got its highest, 9, score from OutdoorGearLab.

Lastly, in order to better compare them to the rest of their competition, we averaged out their review scores. The Danner Trail 2650 - Women's managed to get 8.5 out of 10 - considerably better than the 8.1 review average of Hiking Boots in general - whereas the Oboz Bridger BDry - Men's earned 10.0 points.

It should be said that doing a direct Oboz Bridger BDry - Men's vs. Danner Trail 2650 - Women's comparison might not be entirely fair due to the difference in their prices - some sources don't put much weight on value for money and thus tend to give better review scores to more expensive products. 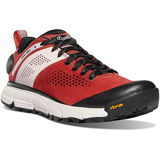 r/snowshoeing
in "Snowshoeing for the first time"
Last updated: 18 Jan 2021

r/femalefashionadvice
in "Show me your favorite workout gear + Mini-guide to exercising in the cold"
Last updated: 29 Nov 2017

r/hiking
in "I’ve had these Keens for a couple years now and still love them just as much as I the day I brought them home from the local Fleet Farm! What are your favorite boots/shoes to gallivanting in, and why?"
Last updated: 19 May 2020

Runner Up
in “The Best Hiking Shoes For Men”
Last updated: 19 Jan 2022
hip2save.com
-
Depth of
analysis
No
In-house
Testing

Best Overall
in “7 Best Hiking Boots and Shoes for All Terrains & All Budgets”
Last updated: 12 Jul 2021

Runner Up
in “Best Shoes For Light Hiking in 2023 (Reviews)”
Last updated: 4 Jan 2023
coachweb.com
-
Depth of
analysis
No
In-house
Testing

Runner Up
in “The Best Hiking Shoes For Men”
Last updated: 19 Jan 2022
gearmoose.com
-
Depth of
analysis
No
In-house
Testing

Highly Trusted Source
Depth of
analysis
Yes
In-house
Testing
OutdoorGearLab is one of the most highly trusted sources on everything related to outdoor activities. The site utilizes a very transparent and scientific appro...
Rated 8.0 out of 10
in “The 5 Best Hiking Shoes of 2023”
Last updated: 1 Nov 2022