Omron Evolv vs Alcedo B21 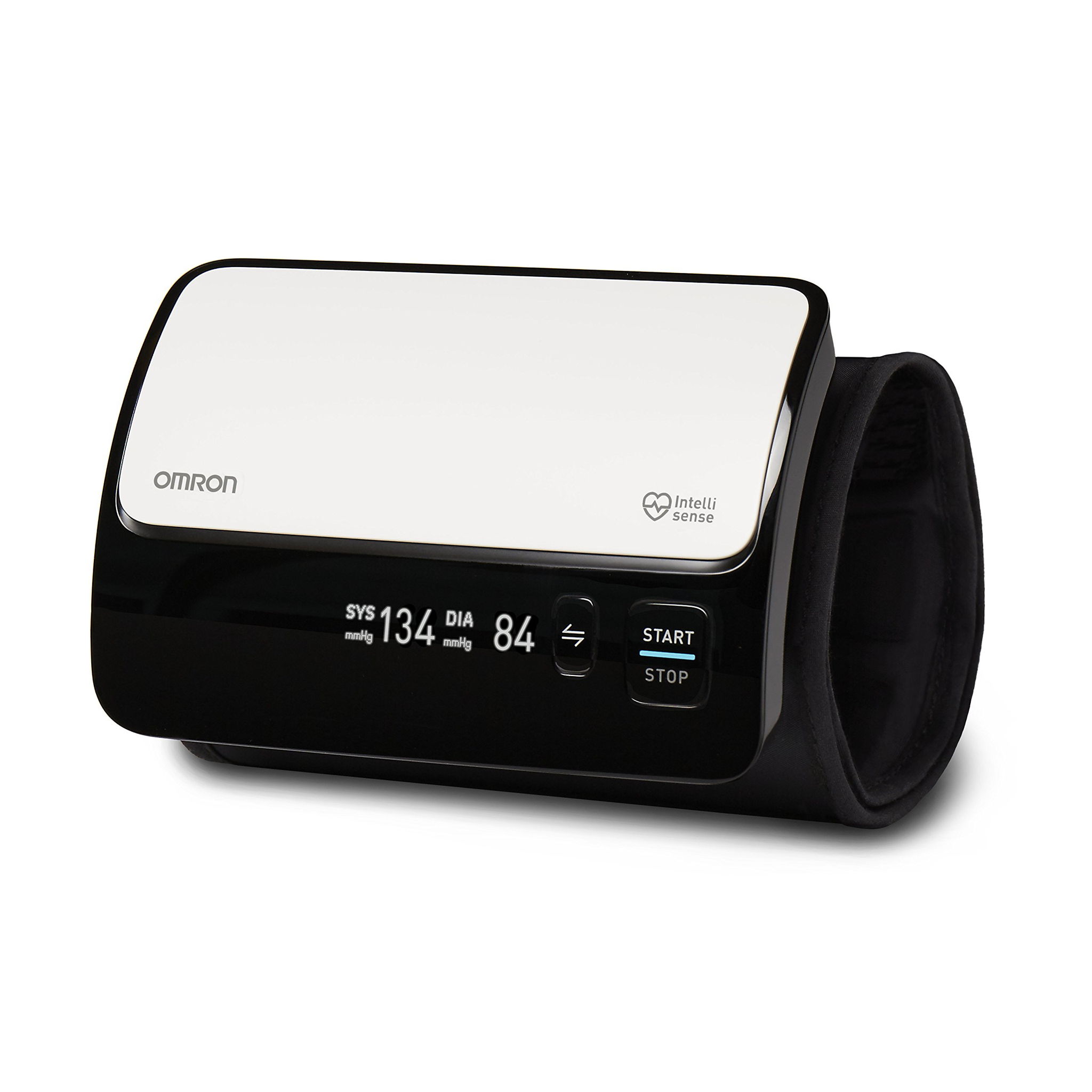 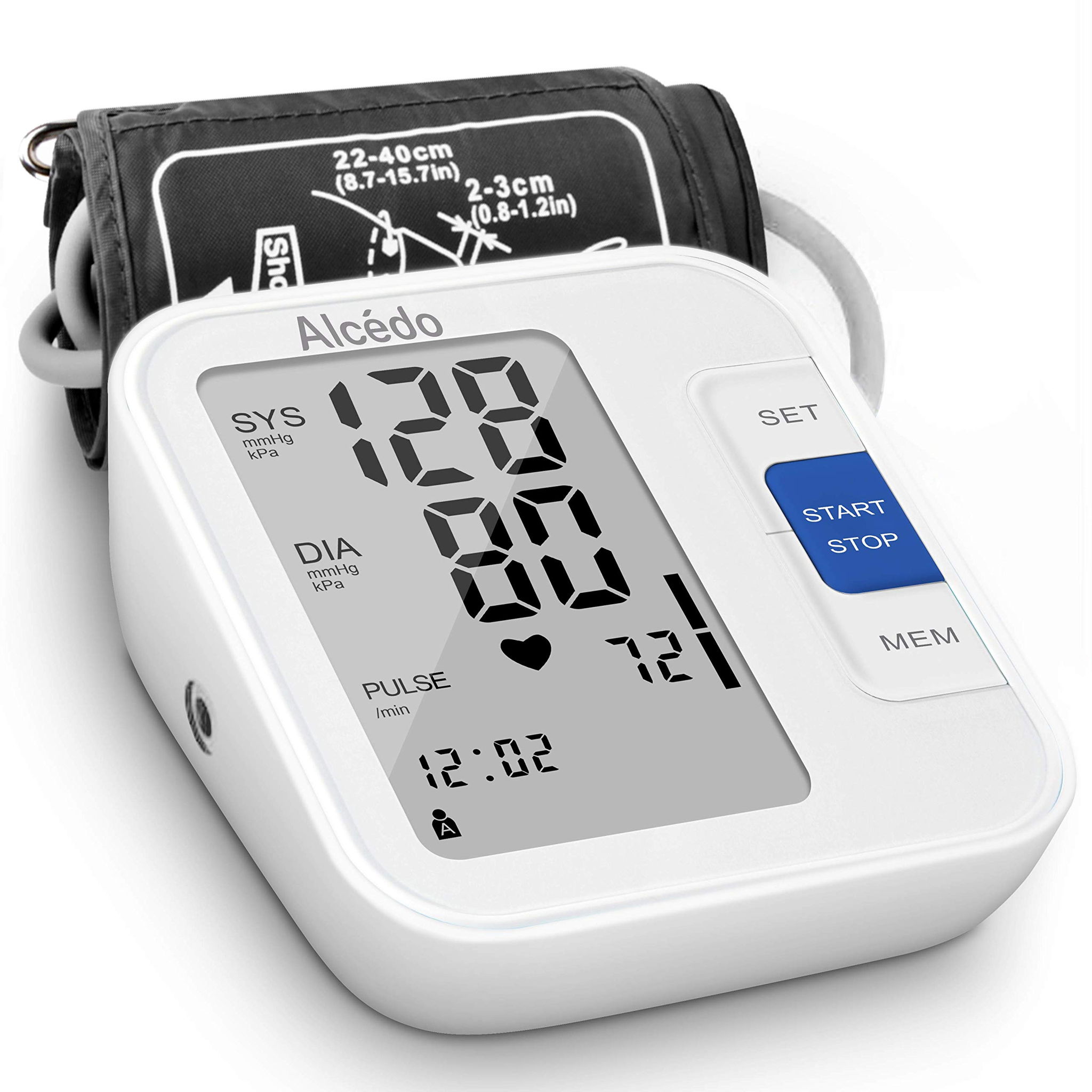 TechGearLab: Best Value and Best for the Visually Impaired

We couldn't find enough data on either product to be able to come to any reliable conclusions. We highly recommend that you take a look at some other options in the $80 and $30 budget ranges instead.

The Omron Evolv got praised by Wirecutter and TechGearLab - two highly trusted sources that perform in-depth hands-on testing. It was awarded the "Also great" title from Wirecutter and "Ranked 2 out of 14" from TechGearLab in their respective Blood Pressure Monitor roundups.

As for the Alcedo B21 - it was really well-received by reviewers at TechGearLab, a great source that's known for conducting high-quality in-depth testing. It performed great in its "The 4 Best Blood Pressure Monitors of 2022" roundup and was named its "Best Value and Best for the Visually Impaired", which, on its own, makes it a product that warrants a closer look.

Then we checked which sources liked these two Blood Pressure Monitors best and found that the Omron Evolv got its highest, 9, review score from reviewers at TechGearLab, whereas the Alcedo B21 earned its best score of 9 from TechGearLab.

Lastly, we averaged out all of the reviews scores that we could find on these two products and compared them to other Blood Pressure Monitors on the market. We learned that both of them performed far better than most of their competitors - the overall review average earned by Blood Pressure Monitors being 7.1 out of 10, whereas the Omron Evolv and Alcedo B21 managed averages of 9.0 and 9.0 points, respectively.

Due to the difference in their prices, however, it's important to keep in mind that a direct Omron Evolv vs. Alcedo B21 comparison might not be entirely fair - some sources don't take value for money into account when assigning their scores and therefore have a tendency to rate more premium products better. 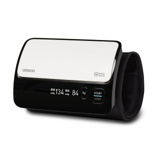 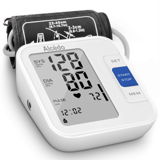 r/QuantifiedSelf
in "What bllod pressure cuff you recommend?"
Last updated: 12 May 2020 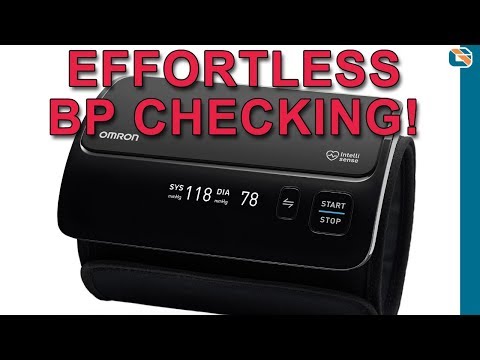 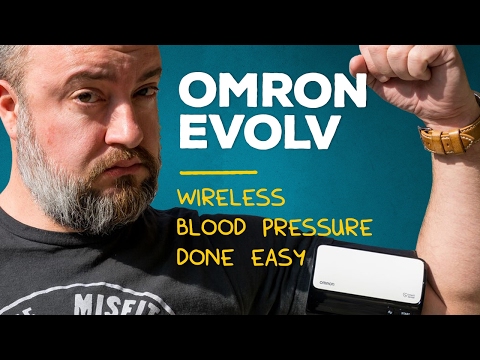 Runner Up
in “The 4 Best Blood Pressure Monitors of 2022”
Last updated: 18 days ago
Wirecutter

Best blood pressure monitor for multiple users
in “8 Blood Pressure Monitors to Use at Home”
Last updated: 18 days ago
livestrong.com
-
Depth of
analysis
No
In-house
Testing