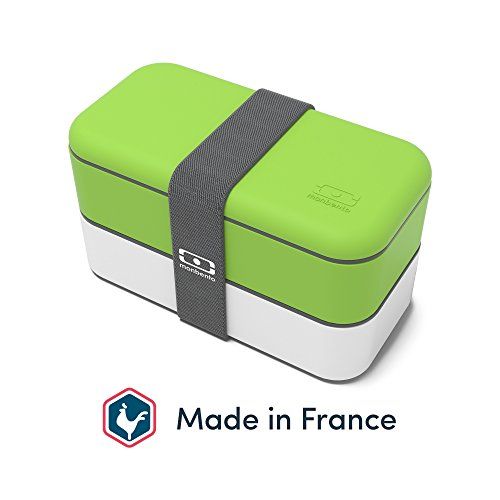 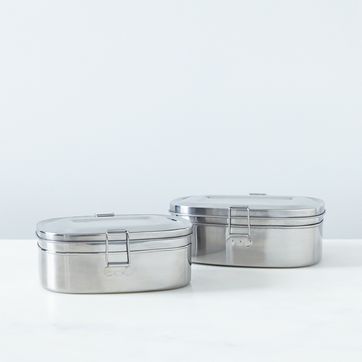 The Monbento MB Original bento Box is a great Lunch Box for its $51 asking price.

The Onyx Two-Layer Sandwich Box, on the other hand, is not worth its $22 price tag and should be avoided by most people. We strongly suggest that you take a look at some better alternatives if you're considering spending around $18 on a Lunch Box.

The Monbento MB Original bento Box was loved by reviewers at Your Best Digs, a highly trusted source that performs reliable in-depth testing. It did great in its "The Best Lunch Boxes" roundup where it was named its "Ranked 1 out of 3", which, in itself, makes it a product worth considering.

As for the Onyx Two-Layer Sandwich Box analysis - it impressed reviewers at The Spruce Eats, a source that's known for its objective testing and well-thought-out methodology - it performed great in its "The 7 Best Lunch Boxes in 2022" roundup and earned the "Best Metal" title.

As a last step, we wanted to do a head-to-head Monbento MB Original bento Box vs. Onyx Two-Layer Sandwich Box comparison of their review performance but, unfortunately, weren't able to find any review ratings on either product. 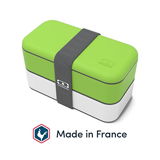 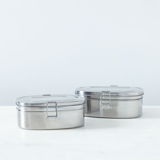 r/Bento
in "What lunch bags to do you use?"
Last updated: 12 Jul 2018
See morefewer
Reddit Threads (0)
—
No Data
Recommended by trusted experts

Best Overall
in “An Extra-Snug Bento Box That Happens to Be Dishwasher- and Microwave-Safe”
Last updated: 17 Sep 2018

Runnerclick
Depth of
analysis
No
In-house
Testing
Rated 7.7 out of 10
in “Our Favorite Lunch Boxes For Adults Fully Reviewed”