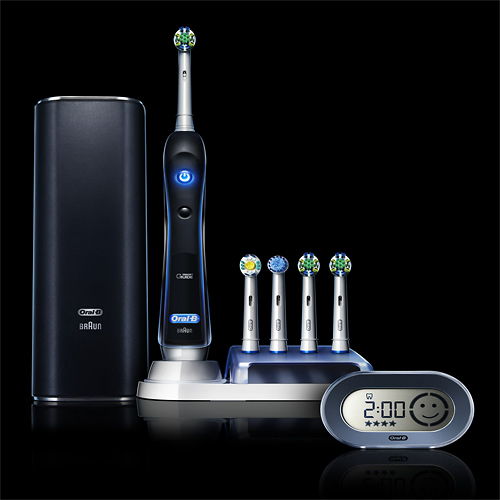 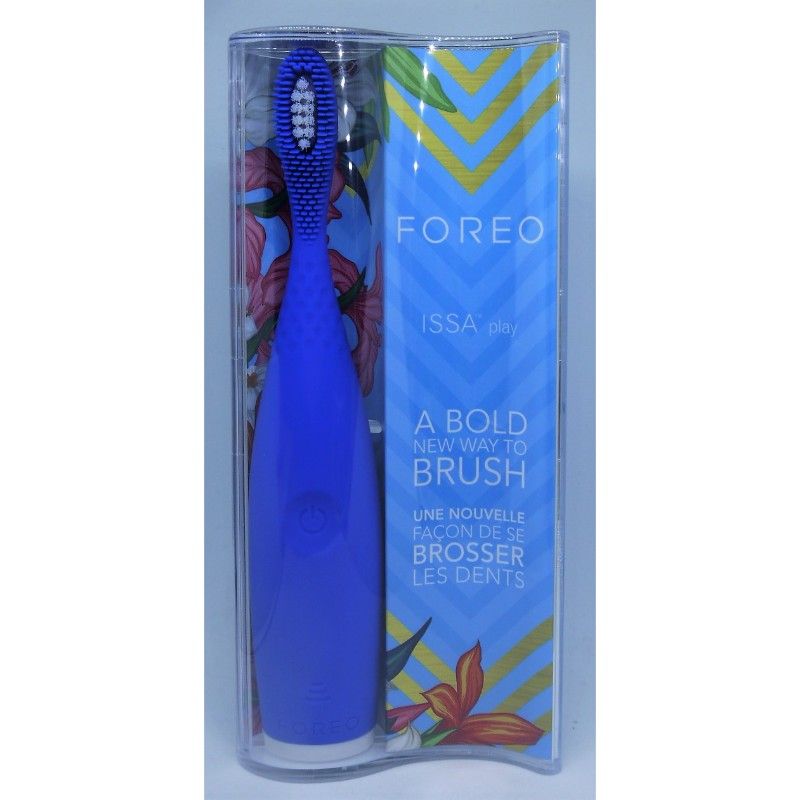 Electric Teeth: Ranked #8 out of 8

The Foreo ISSA play (2017), however, is merely mediocre at its $40 asking price, when compared to similarly priced products, and won't satisfy the needs of most people.

In either case, we suggest that you first take a look at some other options at the $100 and $40 price points before committing to one of these - it's likely that you'll be able to find some better alternatives.

As for the Foreo ISSA play (2017) - Electric Teeth, a source that conducts reliable hands-on testing, has featured it in its Best Battery Toothbrush 2020 roundup. However, it didn't make it to any of the top spots. 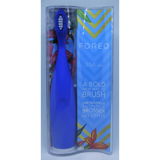