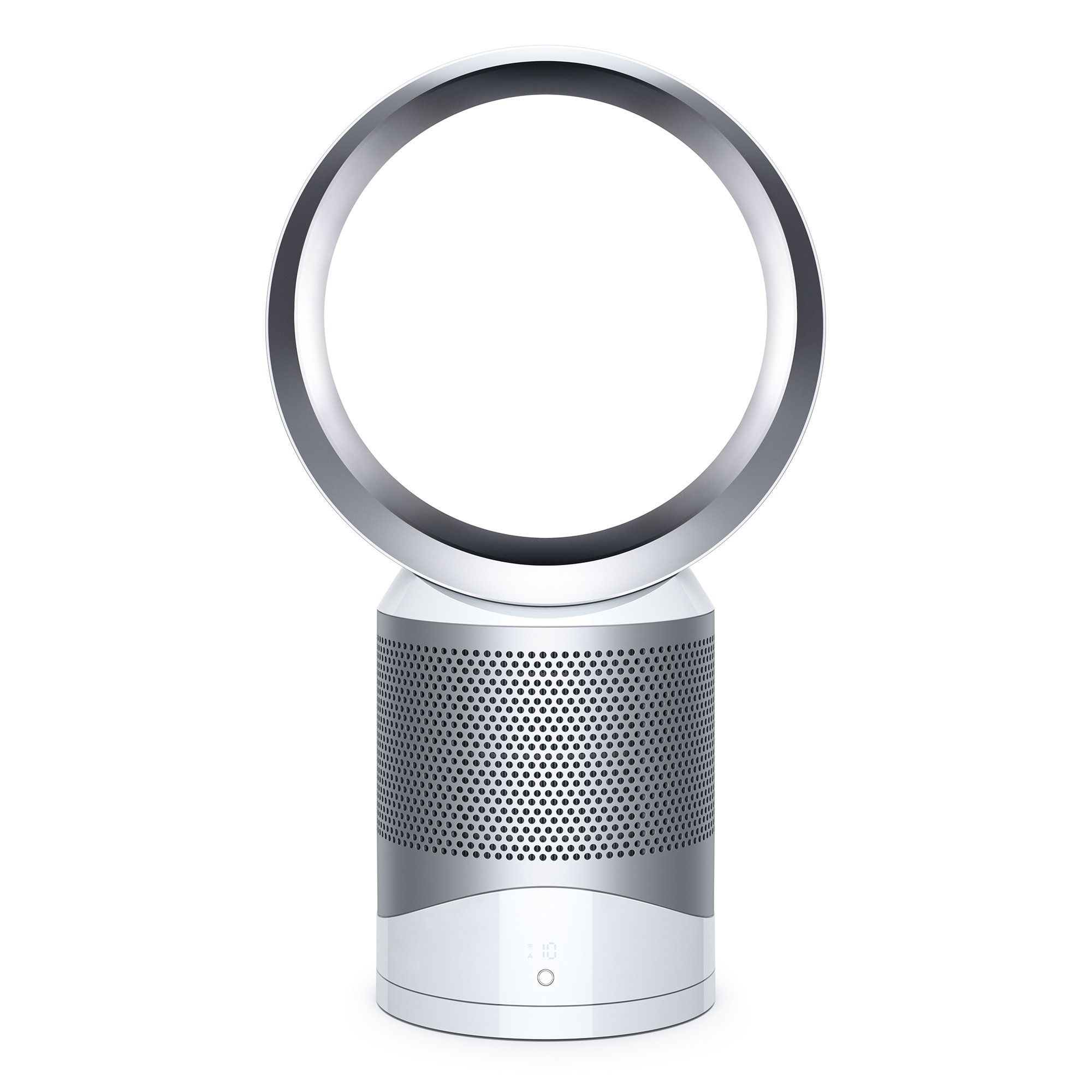 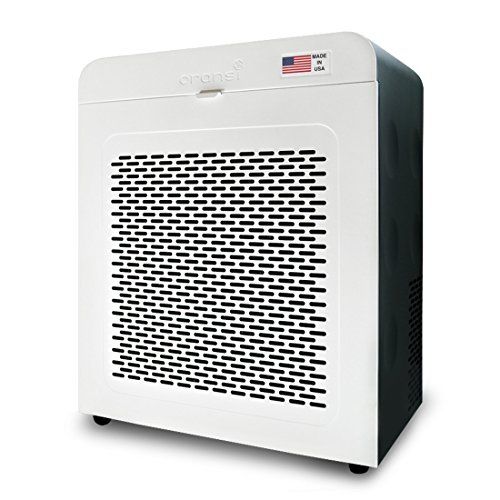 The reviewers at Modern Castle have featured the Oransi EJ120 in their Oransi EJ120 Air Purifier Review roundup. However, it fell short of making it to the top of their list.

As for the Dyson Pure Cool DP04 - it impressed reviewers at Modern Castle, a trustworthy source that conducts solid hands-on testing. It did great in its "Dyson Pure Cool Reviews & Comparisons" roundup - in fact, it earned its "Top Pick" title, which, on its own, indicates a certain level of quality.

Lastly, we averaged out all of the reviews scores that we could find on these two products and compared them to other Air Purifiers on the market. We learned that both of them performed far better than most of their competitors - the overall review average earned by Air Purifiers being 7.7 out of 10, whereas the Oransi EJ120 and Dyson Pure Cool DP04 managed averages of 8.4 and 8.5 points, respectively.

Due to the difference in their prices, however, it's important to keep in mind that a direct Oransi EJ120 vs. Dyson Pure Cool DP04 comparison might not be entirely fair - some sources don't take value for money into account when assigning their scores and therefore have a tendency to rate more premium products better. 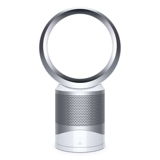 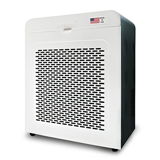 r/homebridge
in "Accessories must be created with a non-empty displayName????????"
Last updated: 19 Jan 2020
Reddit Threads (0)
—
No Data
Sentiment analysis from Youtube reviewers 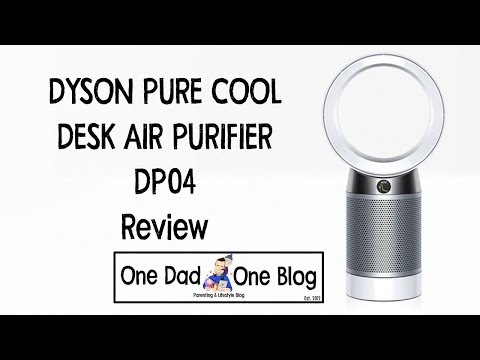 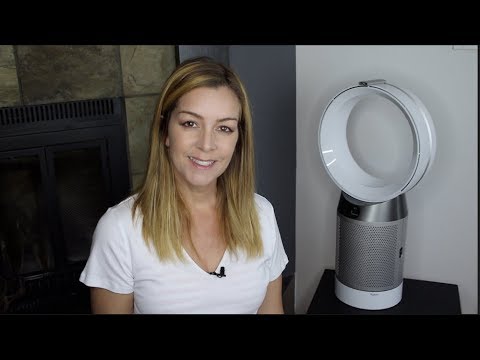 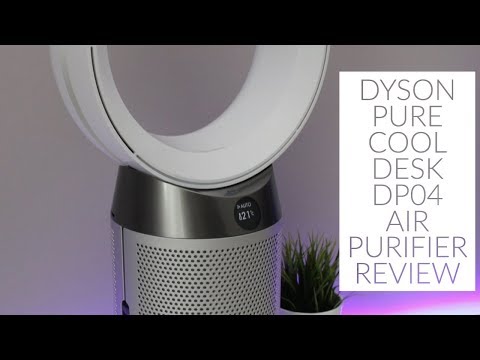 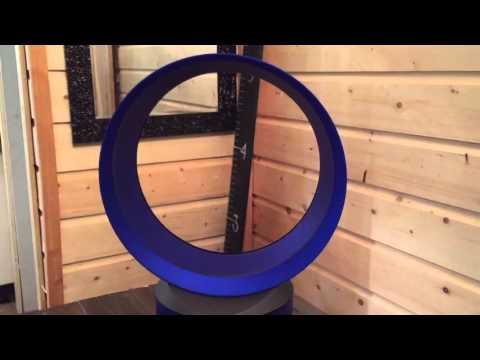 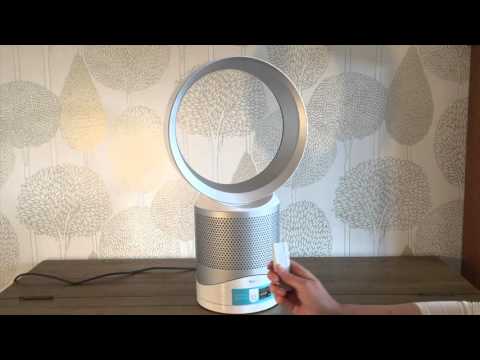 Most stylish cooling fan
in “The Cooling Fans You Need To Create A Refreshing Oasis At Home”
Last updated: 2 Jul 2021